Kosas’ beauty samples for touch-conscious consumers, Kabo launches snack bars for travelling dogs and why Millennials are learning to drive.

Travel snack bars designed for dogs on the go

Stat: Half of London’s learner drivers are over 30 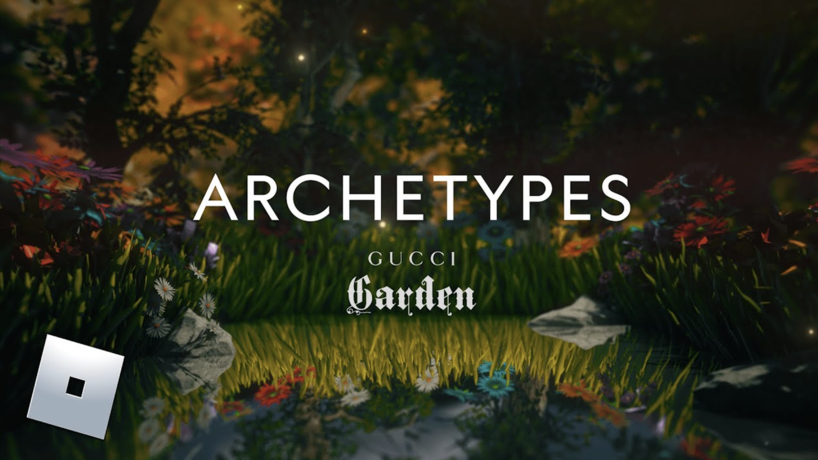 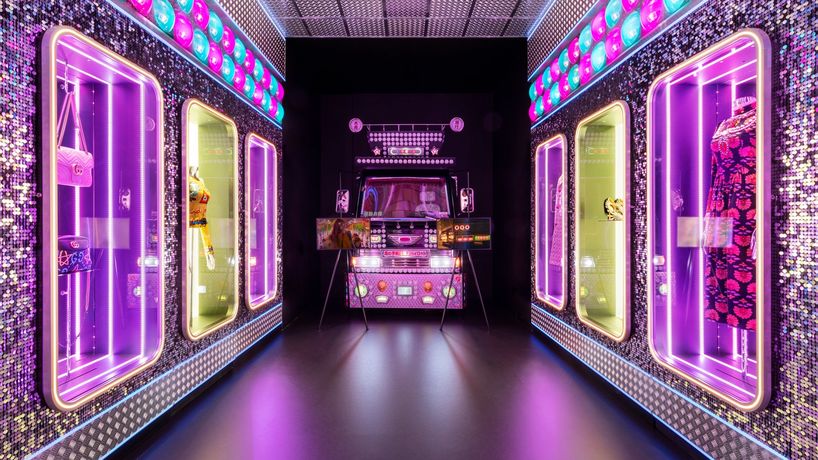 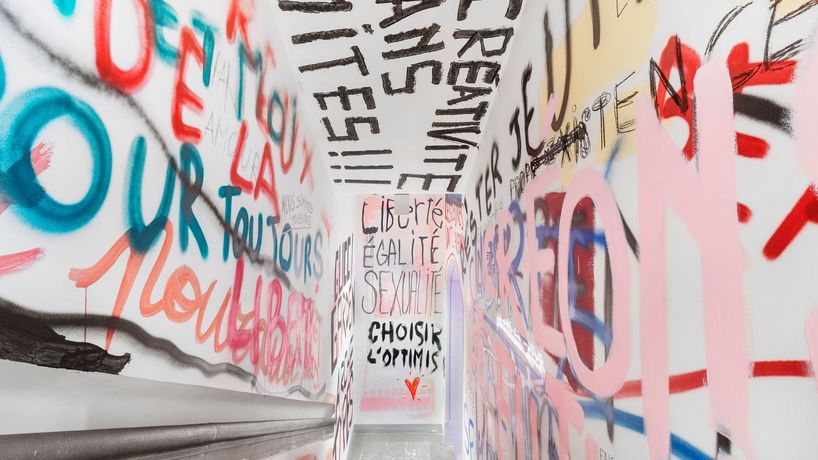 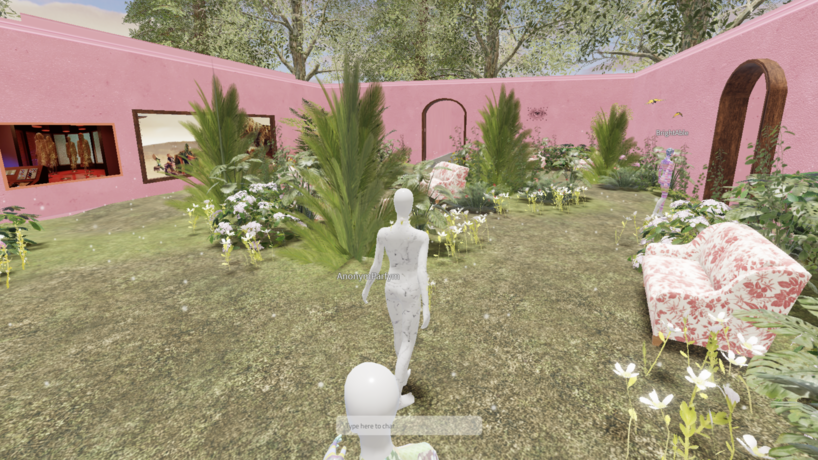 Global – Luxury house Gucci is opening its virtual doors to all with the creation of a digital garden experience on metaverse play platform Roblox.

The Gucci Garden is a virtual complement to the brand’s real-life Gucci Garden Archetypes multimedia exhibition, hosted in Florence, Italy. In an interactive gallery with various rooms inspired by Gucci’s advertising campaigns, visitors to the Gucci Garden take the form of ageless, gender-neutral digital mannequins, which, as they navigate the space, transform into digital artworks in their own right.

Virtual visitors will also be able to shop for limited-edition digital Gucci items for their avatar, created solely for the experience in the Roblox space. ‘While fashion and art may feel out of reach, the metaverse is bringing them closer and making them more accessible for millions of people, building on Gucci’s quest to empower individuals and expanding self-expression to new virtual territories,’ reads a Roblox statement.

As explored in our macrotrend, Omnilux Lifestyles, Gucci is showing how brands are developing digital experiences to become as central to their storytelling as physical spaces and events. 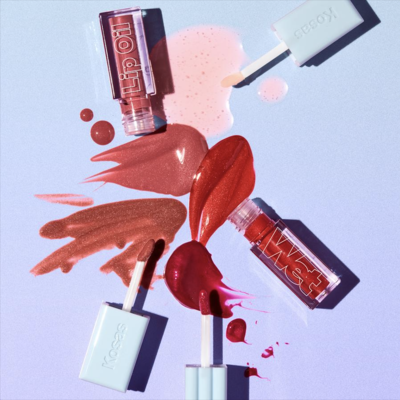 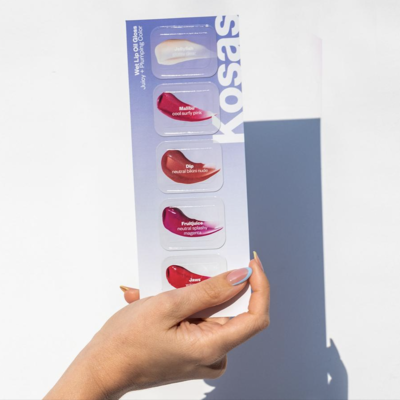 US – Clean cosmetics brand Kosas is launching accessibly priced, postable samples of its products allowing curious consumers to try before they buy.

Tapping into the rise of beauty e-commerce over the past year and people wanting to experience brands from the comfort of their own homes, Kosas Try Outs are samples of lipsticks, foundations, highlighters and mascaras priced at £3 ($4.25, €3.45) and £5 ($7, €5.80).

The brand is offering 10 types of Try Outs, presented as sample cards or miniature products. Encouraging shoppers to give its products a go, Kosas also offers ‘site credits’ for each sample purchased – for example, a spend of £3 equals £3 towards future products, which can be redeemed online against full-size versions of its cosmetics.

As explored in our beauty and wellness macrotrend, Recuperative Living, brands are finding new ways to engage beauty shoppers cautious about touch or product sample contamination but still wanting to experience the brand. In this way, Kosas has created a simple solution to engage shoppers safely and drive future sales.

Travel snack bars designed for dogs on the go

The Canadian brand, which delivers fresh meals for dogs, is expanding into the premium treat market with the launch of the grab-and-go dog snack. The bars have been developed by canine nutrition scientists, who chose locally sourced, allergy-friendly protein options, including salmon and duck, as well as ingredients such as oatmeal and turmeric to reduce join inflammation and aid digestion.

The on-the-go snack bars were created in response to the rise in domestic travel sweeping the world, which in turn led to more consumers travelling with their pets. ‘Monch Bars make it that much easier to travel with your dog,’ says Vino Jeyapalan, co-founder of Kabo. ‘I kept wondering why I could pick up an RXBar or Clif Bar for a healthy snack on the go, but nothing quite like that for my dog.’

As nutrition and functionality drive the Snacking Market, innovators such as Kabo are applying the same formula to the pet food sector, which has been slow to adapt to the rise in on-the-go lifestyles for pets. 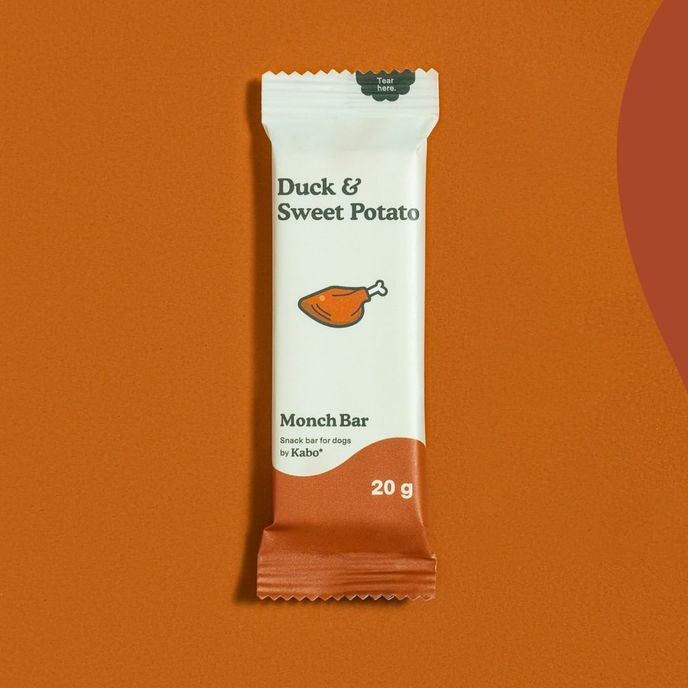 Stat: Half of London’s learner drivers are over 30 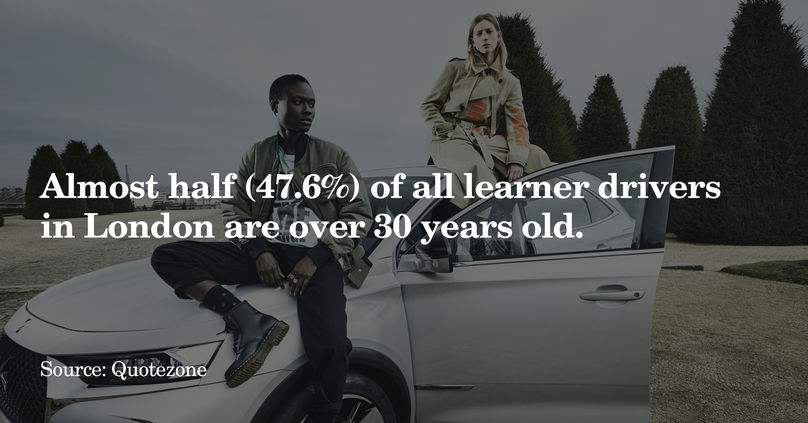 According to a new report by Quotezone, just under half (47.6%) of all learner drivers in London are over 30 years old, with 27% having held a provisional licence for over 10 years. While learners in their 30s are likely to be considering starting families and therefore requiring a car, the report found that over 300 of the learners surveyed could qualify for a UK pension, making them over 66 years of age.

While the age of learners is older, demand for learner driver insurance policies is booming. ‘Perhaps safety concerns about using public transport have played a part in this surge, and with many services reduced, commuters are returning to the idea of having a car,’ explains Greg Wilson, CEO of Quotezone.

While learning to drive and buying a car are traditionally considered initiations into adulthood, modern urban consumers are eschewing these rituals and adulting on their own terms. But with the pandemic hitting the use of public transport, we can expect car ownership to thrive among older consumers, as Quotezone forecasts.