By Rumi Josephs and Gursharan Panesar

The Big Idea: How Generation Z are reshaping the offline world 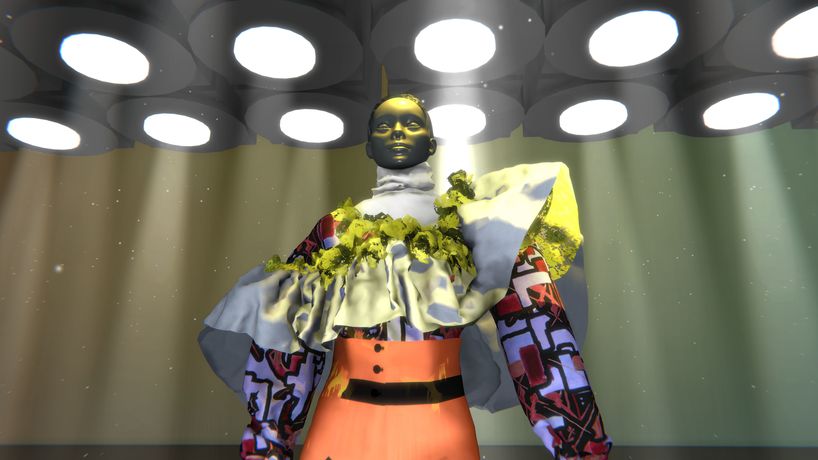 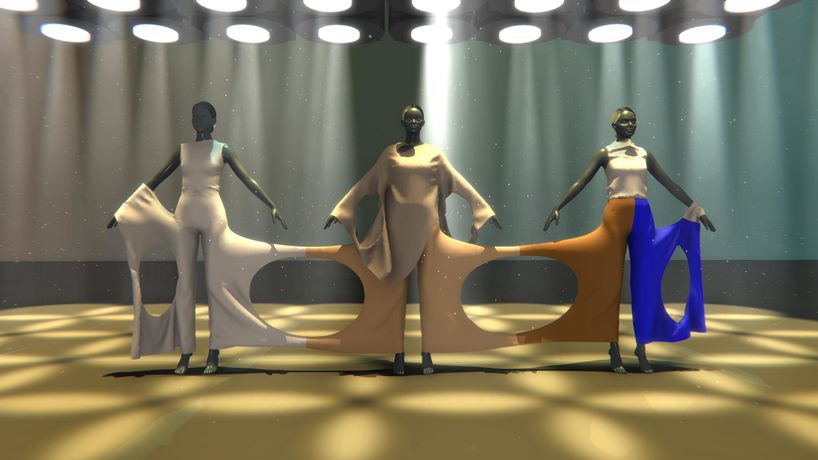 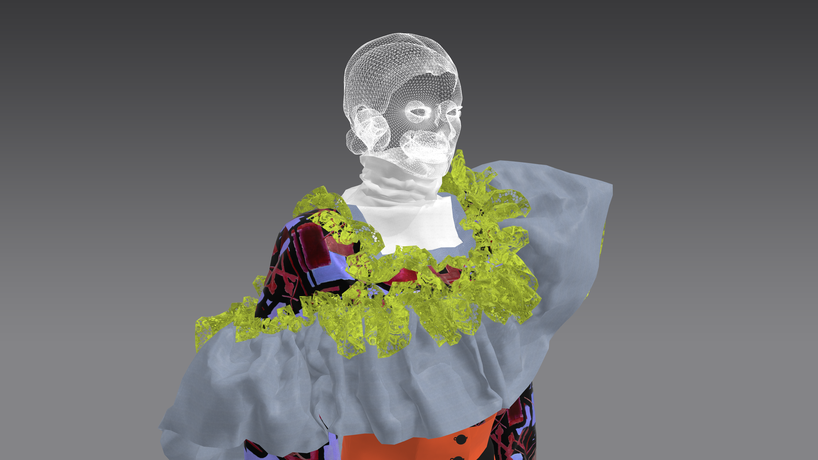 As we explored in Reformation Generation, Covid-19 threatened to create a ‘lost generation’ of students as they prepared to graduate into a world transformed by quarantine restrictions and economic uncertainty.

Responding to this, brands stepped into the role of Alumni Incubators, becoming educators and supporters for graduates by making their already extensive resources available. One example was streetwear brand Hood By Air, which this year offered access to training and collaboration opportunities with industry peers.

With traditional graduate shows no longer possible, brands and organisations also provided virtual platforms to promote work from new creatives and give them much-needed exposure to prospective employers, as seen with Ocean Outdoor. ‘In adversity, there is an opportunity to use the forced disruption for self-introspection, and to find new solutions,' explains Jens Laugesen, co-founder of Global Design Graduate 2020.

The Big Idea: How Generation Z are reshaping the offline world 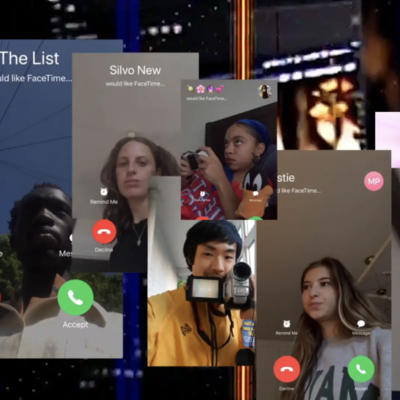 In July, we spoke to Wilson Oryema, co-founder of Regenerative Futures, who discussed bridging the growing generation gap between the young and the old.

'Of the problems in the world right now, a lot of them are exacerbated by the generational gap,' Oryema says. 'Regenerative Futures is to facilitate intergenerational conversation and collaboration in order to encourage more advancements. It’s a lack of understanding that is causing a lot of these issues.'

As a result, Oryema argues that many of the world’s current problems could be solved by giving young people access to the resources held by the older generation. He asked: ‘What happens when we give [Generation Z] control of real-world spaces, and they’re given the direction to do whatever they wish?’

The organisation's Regenerative List is, in turn, offering young people the chance to gain mentorship and development that will lead to eventually present their ideas to brands or organisations such as the UN, helping to transform the world for the better by fostering conversations between Generation Z and those in power.

In August, Deutsche Telekom enlisted the talents of Billie Eillish for its What We Do Next video campaign, which sought to turn preconceptions about phone-obsessed Generation Z on their head.

‘The seismic events of 2020 will impact the younger generation for years to come; culturally, socially, economically,’ says Wolfgang Kampbartold, vice-president of international market communications at Deutsche Telekom. ‘We want to provide Gen Z with a voice and a platform from which to demonstrate how they are harnessing the power of connected technology to make a real difference.’

Rather than the outdated idea that Generation Z are glued to their phones for reasons of vanity, a voiceover for the video provided by Eillish explains how Gen Z are using this technology to organise activism and draw attention to social and environmental campaigns they feel passionate about. 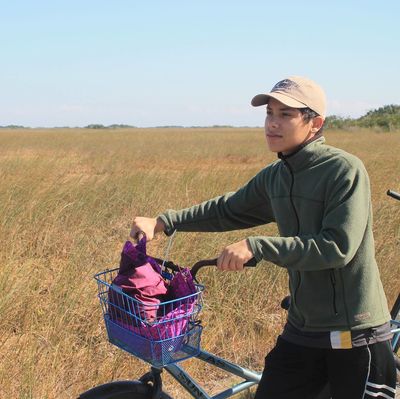 As part of our Generation Z perspective series, in September we spoke with Yale graduate Tarek Ziad, who unpacked how youth mindsets are evolving in the United States.

He explains how the pandemic has caused a large number of young people to move home or move away from major cities and back to more rural locations, resulting in large-scale reappraisal of rural living by Generation Z.

In turn, trends such as Cottagecore are emerging from a rediscovery of skills for living off the land and becoming more self-sufficient. As Ziad explains: 'In a world where it’s suddenly a risk to enter a populated grocery store, I find myself thinking I could just grow my own food... And if I moved to the countryside, I could grow everything, and never have to enter a Walmart again. It’d be safe, sustainable and all my own. How could that not be appealing?'

Tarek went on to suggest that this was also closely connected to Generation Z’s attitude to anti-capitalism. He notes: ‘Simply put, capitalism is the root of the very pressure we are trying to escape. And how do we escape it? By moving to the countryside, cancelling our cell phone, living off the land and never having to file taxes again.’ 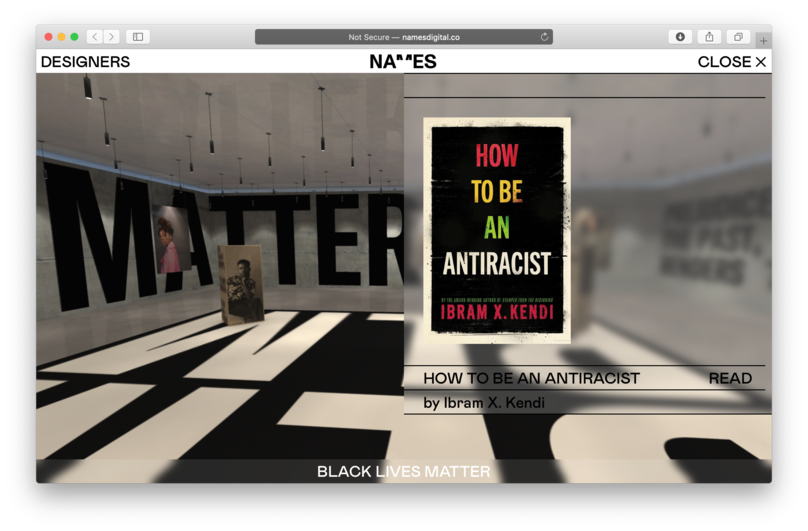 NAMESldn is a virtual showroom that seeks to educate those who want to become better allies, as well as celebrating black creativity

The swelling support for the Black Lives Matter (BLM) movement saw young people in particular take it upon themselves to hijack the systems they felt were failing to support and protect Black people.

Generation Z recognised the importance that reforming and decolonising the education system must play in anti-racist action. Platforms such as NAMESldn became an essential part of how young allies were gaining access to an alternative curriculum that foregrounded a history told from the Black perspective. Importantly, NAMESldn doesn't just see its virtual platform as another teaching resource, it encouraged young people to unlearn implicate behaviours and biases that have become embedded in society.

Writing for LS:N, trend consultant Shanu Walpita found much to be optimistic about in the face of such upheaval: ‘This is not a time for established institutions or brands to be passive bystanders. Clearly, Gen Z are taking control, calling out misgivings and setting up alternative spaces that encourage decolonised discourse and critical thinking.’ 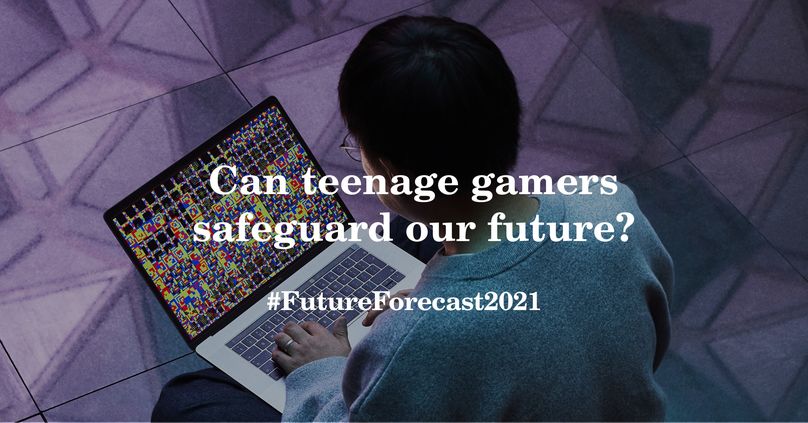