Benched reframes the visual language of social distancing, a microsite that eradicates stigma around PMDD and furloughed Britons keep working from home.

Welcome to Else by Else Cinema, Global

Erika Lust Soft Edition – known as Else Cinema – is the film-maker’s first on-demand video platform that offers less-explicit feature-length films. With cinematic storylines that tap into various sexual fantasies, from group sex to passionate affairs, the service bills itself as a safe space that makes softer erotica more accessible to women, couples and younger consumers.

As well as directing many of the films, Lust and her team hand-pick films from a growing movement of ethical and sex-positive directors who positively portray female sexuality. As well as films, Else Cinema will host interviews, behind-the-scenes content, photography and editorial content, providing subscribers with an ad-free experience that aims to change the face of adult entertainment.

As explored in Conscious Deceleration, erotica is undergoing a female-driven transformation, as consumers seek a slower approach to pleasure in the form of Sensory Stimuli. 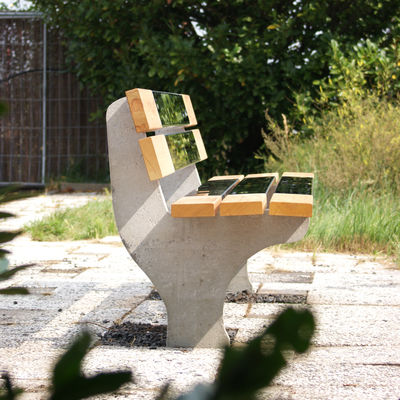 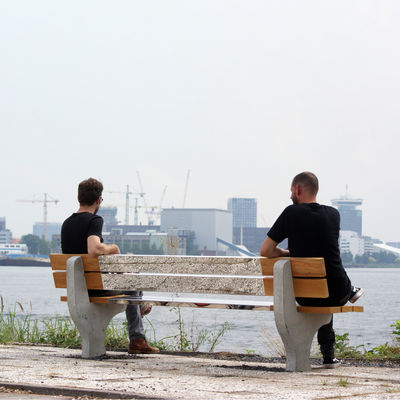 Amsterdam – Benched is a new public design intervention created by Buro Bordo and Studio 212 Fahrenheit that symbolises social distancing through the use of a trompe l’œil.

Transforming the humble city bench, the wood and highly polished stainless steel design features an elongated 1.5-metre middle section, which represents the current social distancing measures citizens are recommended to take. ‘The reflection creates a physical distance but at the same time it makes the distance invisible,’ states the design studio. By making the ends of the bench visible, the design further communicates the necessity to retain and promote in-person human interaction.

As lockdown eases in some cities, a new visual language is emerging with the intention to communicate the new normal in a positive and appealing way. Benched is a key example of designers creating inspiring and optimistic activations for city-dwellers. For more, explore the Positive Barriers Design Direction. 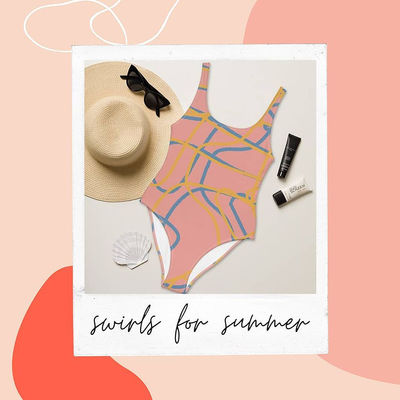 Period is the brainchild of Natalia Fernandez, a 20something who was diagnosed with hormonal mood disorder PMDD in 2017, who found a dearth of resources, treatment options and awareness of the condition. The resulting Period platform combines awareness, research and merchandise to inform people of the lesser-known disorder, with all proceeds from the range of fashion products and accessories going to the We Deserve Better Foundation, which supports PMDD related research.

According to a press release, PMDD affects about 375m of the world’s population, with average diagnosis time of 12 years. With symptoms of the condition including depression, anxiety and fatigue, Fernandez believes that sharing stories of those affected is crucial, as the disorder touches on mental health stigma, sexism and period shame.

With increased awareness and decreased stigma around conditions such as polycystic ovary syndrome (PCOS) and endometriosis, brands that empower female life stages should also consider those affected by PMDD. 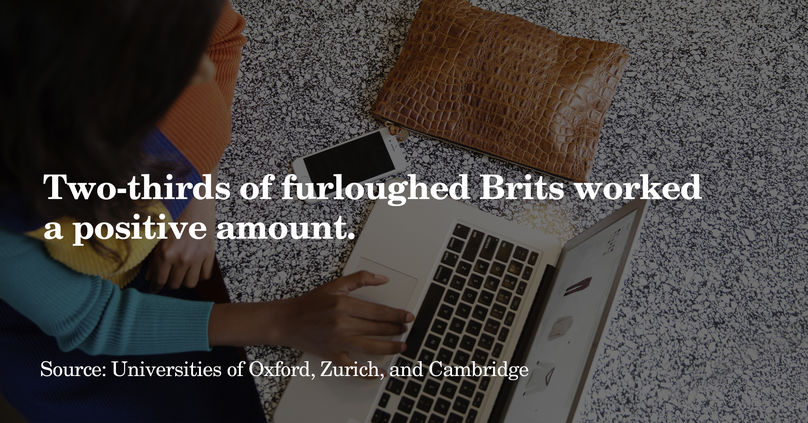 A new study conducted by economists from the universities of Oxford, Zurich and Cambridge reveals that, while some workers have been put on furlough schemes during the pandemic, many have continued to work.

Out of 4,000 UK employees surveyed for the research paper in April and May 2020, two-thirds of all furloughed workers say they had done some work despite being paid not to work during this time.

Only 37% said that they have not worked at all, while 19% of furloughed UK workers report being explicitly asked to work by their employer. Further, women – and mothers – were more likely to be furloughed in the first place than men, with the study finding that women were less likely to work while on the scheme, with speculation that this was due to caring responsibilities at home.

During the pandemic, additional pressure has been placed on workers adapting to new routines, yet many companies and organisations have failed to understand the importance of putting the wellbeing of employees first.