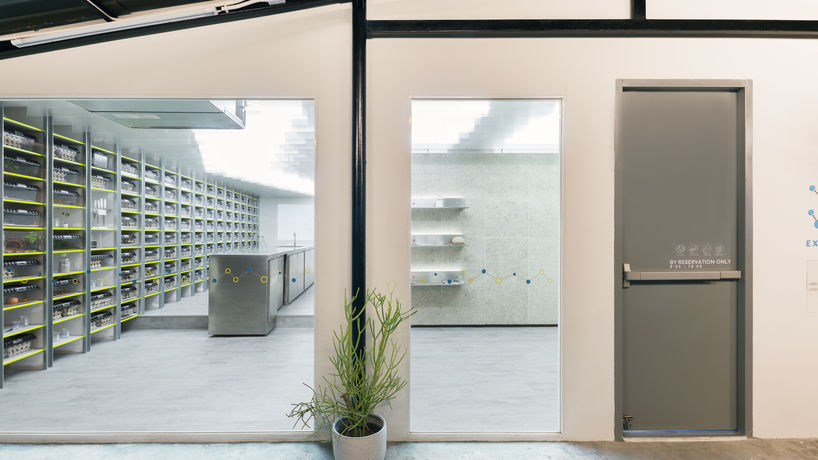 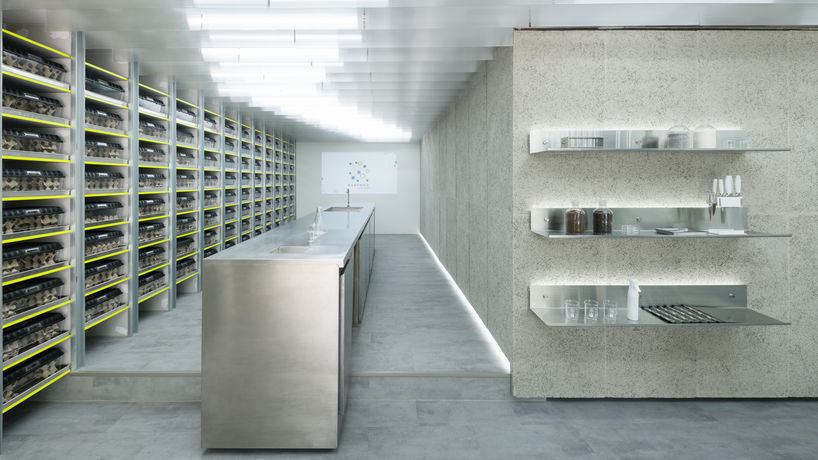 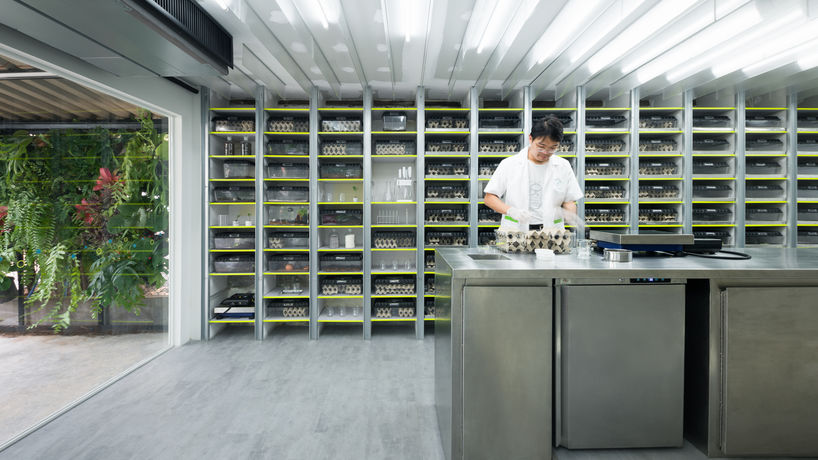 Created by interior architect practice Space + Craft, the business farms insects on-site for sale to the public. The laboratory space and shop aims to reposition existing connotations around insect farming, with visual cues and industrial lighting that create a futuristic aesthetic and intriguing atmosphere.

While the produce will initially be used as a food source for exotic pets, the company aims to become a key supplier of insect proteins for human consumption – particularly as a response to increases in food shortages in key regions.

The insect industry is slowly gaining traction in some parts of the world as businesses and consumers recognise the low environmental impact of farming insects compared to livestock and the potential to support communities deficient in traditional protein sources, something we explore in our interview with Mohammed Ashour, CEO of Aspire Food Group. 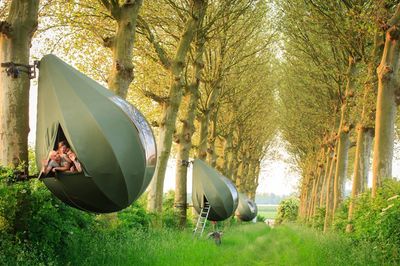 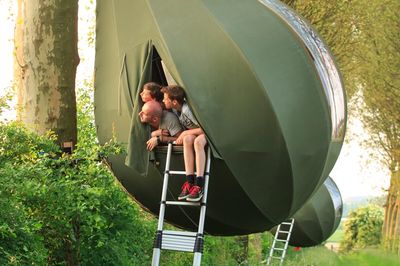 Aimed at blurring the lines between sculpture and architecture, the tents, dubbed Tranendreefs, were originally installed as part of a public art project in the Borgloon Forest in Belgium. Intended as a low impact and novel way to enjoy the outdoors, the tents have been made available for family stays, with each able to accommodate two adults and two small children.

‘It can be seen as a result of the quest to find out how groups of people and individuals relate. Tents, with the universal language they speak, are an excellent means to shape these relations in many different forms,' reads a statement about the project.

With the tents available to enjoy until the summer's end, Wapenaar is tapping into the growth in families seeking alternative accommodation and high-end staycations as a result of the pandemic.

US – Genetic ancestry platform 23andMe is drawing on its vast bank of DNA data to reveal new insights about the transatlantic slave trade.

The platform has worked with a team of historians to use a combination of reports and existing historical documentation to piece together new discoveries building on the data of around 50,000 citizens.

The insights, published in The American Journal of Human Genetics, confirms genetic links between key regions and areas along the Atlantic coast of Africa, with the DNA of participants from the US showing a significant amount of Nigerian ancestry – far beyond what had previously been known.

By utilising data in this way, 23andMe is demonstrating a civic approach to support researchers in mapping history. Steven Micheletti, a population geneticist at 23andMe said: ‘In looking at the genetic landscape that resulted from this forced migration, one gets a deep and profound sense of the continuous hardships people of African descent have endured.’

In Morality Recoded, we explore the ways digital services can be used for social good, unveiling new moral codes and frameworks enhanced by technology. 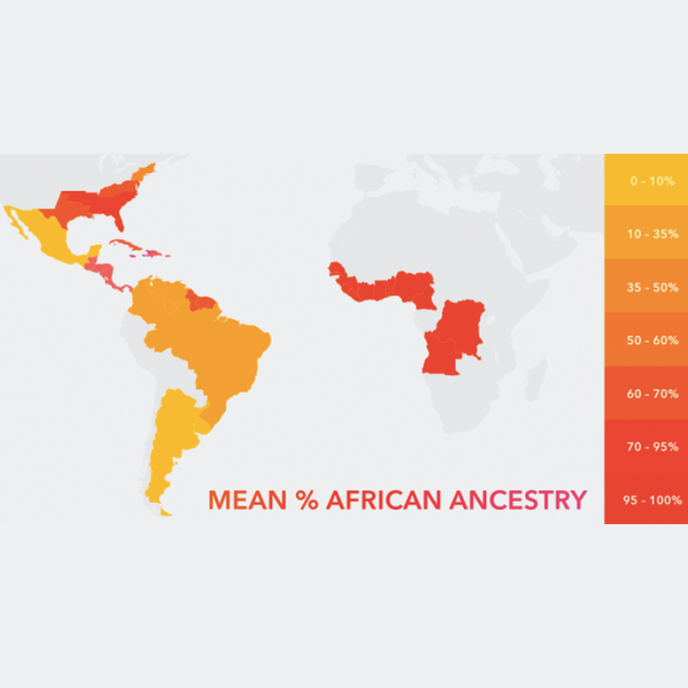 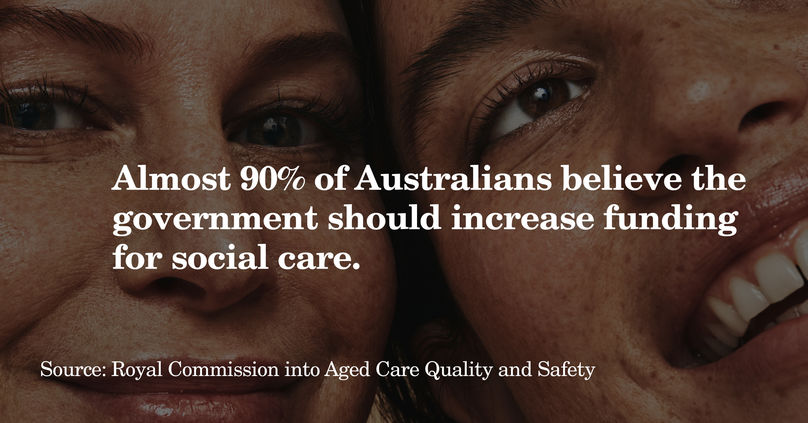 Babor and All Womxn Project campaign, US

Research into Australia’s elderly care system has revealed that the majority of Australians (87%) believe the government should provide higher funding in this area.

Meanwhile, almost 60% of survey participants agreed there should be a re-allocation of public expenditure to social care, and many of these believe public expenditure should be doubled. ‘[These] findings provide an important and timely societal perspective with which to inform aged care policy and practice in Australia, and in other countries which share similar values, aspirations and circumstances,’ explains researcher professor Julie Ratcliffe.

With global inequalities in healthcare systems becoming more apparent amid Covid-19, the need for more localised and community-led Decentralised Care is growing.