Japan – Nike Japan has released Create with Air Max, an augmented reality (AR) zine to encourage fans to create their own sneaker designs.

The zine features black and white outlines of Air Max designs for people to colour, customise and then view in 3D via their phone. They can also share a graphic of their final design on social media or even submit it directly to Nike as part of a larger editorial campaign.

Created as a way to establish a sense of community in lieu of the postponed Tokyo 2020 Olympic Games, the zine also features a selection of designs submitted by Japanese creatives. ‘The idea was born from the Covid-19 circumstances, which left people largely isolated and unable to come together as they had previously, but also looking for new ways to explore and express their creativity,’ explains AKQA, the agency behind the project.

With mixed-reality commerce growing in popularity, the digitisation economy is facilitating a community of creatives exploring both physical and digital projects. 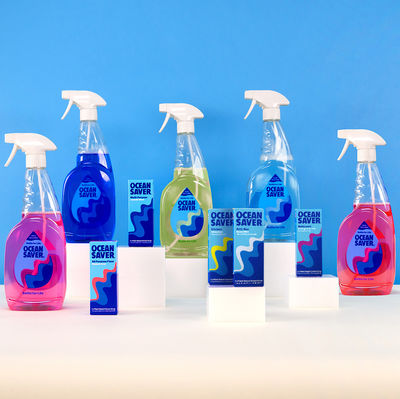 OceanSaver identity by SomeOne, UK 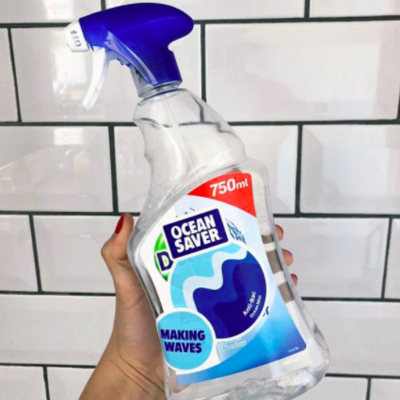 OceanSaver identity by SomeOne, UK

London – Plant-based cleaning brand OceanSaver is adding stickers to its boxes of product for users to place over the bottles of other cleaning brands.

Part of a recent rebranding by design agency SomeOne, the playful addition of the stickers encourages people to re-use bottles of cleaning products and sprays with a clear conscience. The stickers intentionally reflect the small size of OceanSaver’s products – concentrated, water-soluble cleaning pods that are added to water – allowing for a small area of competitor branding to remain visible, while reminding users of their positive, eco-conscious choice.

‘The sector is flooded with bland promises and greenwashing and we wanted to swim against that,’ says David Law, founder of SomeOne. ‘Rather than go down a sector generic eco-design pathway… we chose to be bold, graphic and positive right from the start in order to stand out from your average worthy start-up.’

A rise in eco-friendly, waterless brands is encouraging consumers to be more mindful when choosing home cleaning products, with environmental credentials becoming a priority.

Japan – Created for the changeable Asian climate, Sony's portable air conditioner connects to the user's smartphone to keep them cool.

The Reon Pocket is a slimline device that uses thermoelectric cooling to keep the body cool, but can also be used as a heater in the colder months.

It can be held in the hand or tucked into the back of a specially designed undershirt, where it delivers instant cooling airflow or warmth to the base of the neck.

According to Sony, the Reon can cool body temperatures by 13°C or raise it by 8°C. It's controlled using Bluetooth technology, connecting with a dedicated smartphone app.

Originally conceptualised for launch during the Tokyo 2020 Olympic Games as a tool to help attendees stay cool, Sony has chosen to make the £94 ($120, €103) device available to the Japanese public. 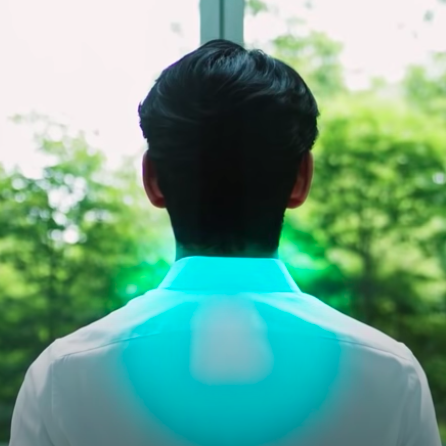 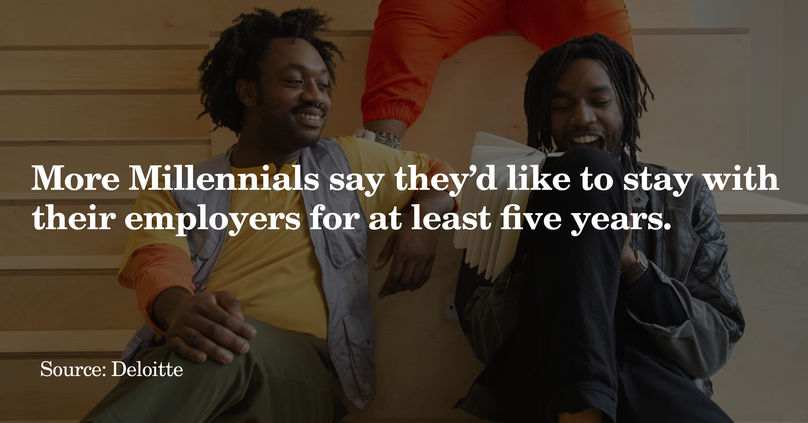 New research from Deloitte reveals that Millennials are beginning to show greater loyalty to their employers – a notable shift in mindset from the firm's previous survey of Millennials in 2016.

Exploring the views of more than 27,500 Millennials and Generation Z, the 2020 edition of its survey shows that more Millennials would now like to stay with their employers for at least five years than those who would prefer to leave within two years. In total, those who would leave in two years or less dropped from 49% in 2016 to 31% in the 2020, while those who’d prefer to stay long-term jumped from 28% to 35%.

According to Deloitte, this sense of loyalty is likely to be related to an increase in businesses addressing employee needs and values, from diversity and inclusion initiatives to re-skilling opportunities. It notes that Covid-19 could affect Millennials’ loyalty, but more than six in 10 employed respondents said their employers’ actions during the pandemic have made them want to stay where they are for the long term.

While Millennials have previously been known for their hunger to upskill and build portfolio careers, new metrics of success are emerging as people embrace a Post-growth Society.