Europe – Tena has released a campaign to challenge perceptions about women’s ageing and incontinence.

The campaign, #Ageless, features women aged over 55 who discuss their real-life experiences in relation to sexual pleasure and body confidence. Directed by Yorgos Lanthimos, the film looks at ageing and the lesser-discussed biological inconveniences that come with it through an intimate and sex-positive lens.

The campaign was created in response to research from Tena, which explored attitudes towards ageing. While 44% of women under 35 believe that bladder leakage would negatively affect their sex lives, only 10% of women over 50 say that it has. According to Lisa Myers, marketing manager for Tena, ‘the research findings clearly demonstrate that there is a huge disparity between younger and older women when it comes to understanding the realities of incontinence and its impact on sex and intimacy in later life’.

As the next iteration of body positivity unfolds, Tena is demonstrating its position as a Life-stage Brand, helping to alleviate health problems that women encounter later in life. 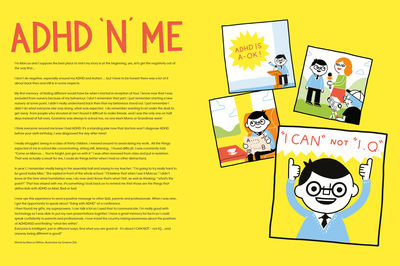 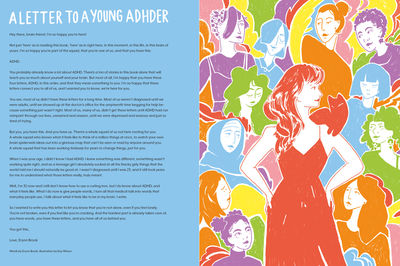 UK – Studio Anorak has launched an illustrated book that calls for a change in how we view ADHD.

The book, entitled Stories That Never Stand Still, is a curated collection of educational articles, advice pieces and personal accounts designed to correct the misinformation and ease the confusion around ADHD. Created by a team of illustrators, all of whom have been diagnosed with ADHD, in collaboration with the ADHD Foundation, the book is designed specifically for children and teenagers with the condition, using features such as wide spacing and less distracting colours.

‘One of our principles has always been to create a sense of discovery and surprise on every page, to give the readers a memorable and joyful reading experience,’ says Cathy Olmedillas, founder and creative director of Studio Anorak. Commissioned by Edelman UK, the book aims to remove the stigma that surrounds the condition and encourage more neurodiversity in workforces.

As we explore in our Brand Culture 2020 report, neurodiversity is increasingly important for workplaces as they re-address their inclusivity policies beyond the markers of race and gender.

Vienna – Ikea's new store takes its iconic retail model out of the suburbs and into the centre of Vienna.

The store, designed by local studio Querkraft Architekten, was built as a symbol of the brand’s commitments to car-free retail and sustainability. The space will host over 150 trees – integrated into a concrete and steel structure – along with solar panels, external stairways and hanging gardens, marking a clear departure from the brand’s well-known blue box format.

Situated in a central area of the city, the Vienna store has also been created to support the city’s long-term plans to reduce car travel, which in turn minimises pollution. While Ikea has been trialling high-street ‘studios’ in central city locations for the past few years, the Vienna outlet will hold stock and allow customers to take stock home via metro services or via same-day delivery.

With cities increasingly considering the implications of pollution on overall health, retailers are taking steps towards greener initiatives and car-free services as a way of combatting Smog Life. 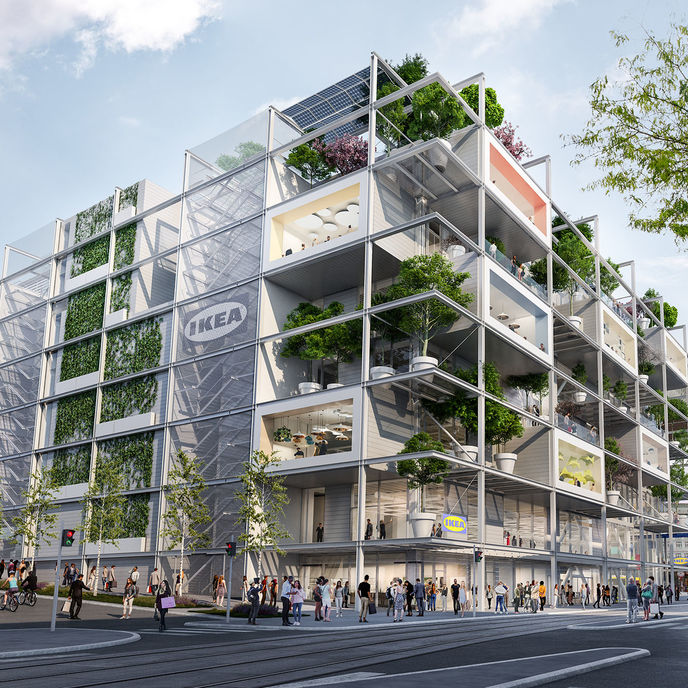 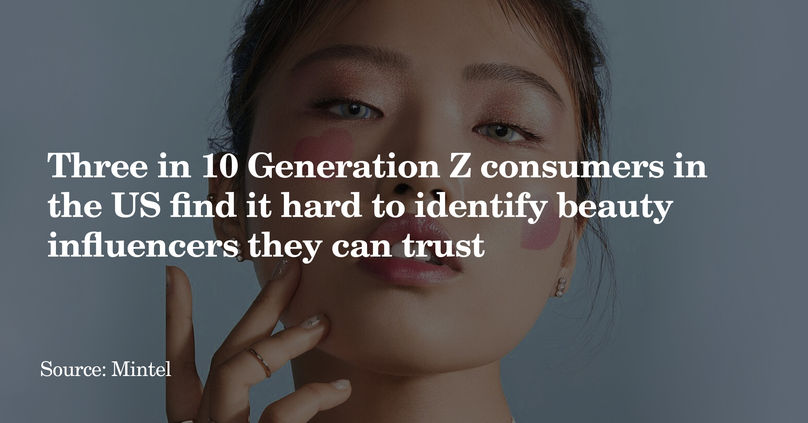 Members of Generation Z in the US are increasingly distrustful of beauty influencers, according to research by Mintel. The study found that three in 10 members of Generation Z who follow beauty influencers struggle to find ones they can trust, compared to one-quarter of all adults. The study also reveals that the younger generation distrust sponsored content, and one-third of respondents agree that it’s hard to tell when influencer content is sponsored by a brand.

With digitally native Generation Z consumers most able to identify inauthentic social media personas, they’re often the most sceptical about online content. This offers opportunities for brands to improve their transparency and relatability – with tactics such as unfiltered photos and full disclosure of paid partnerships.

As influencer engagement rates continue to decline, concepts such as MyBeautyBrand are emerging to highlight the importance of online communities and peer-to-peer collaboration.