An online hub for conscious wine, a new study finds that food responses reflect more than just genetics and why brands must be ready to serve Generation Z luxurians. 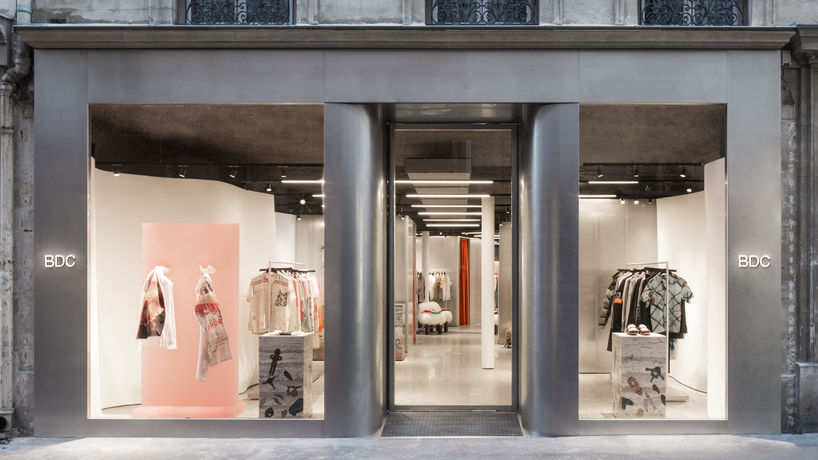 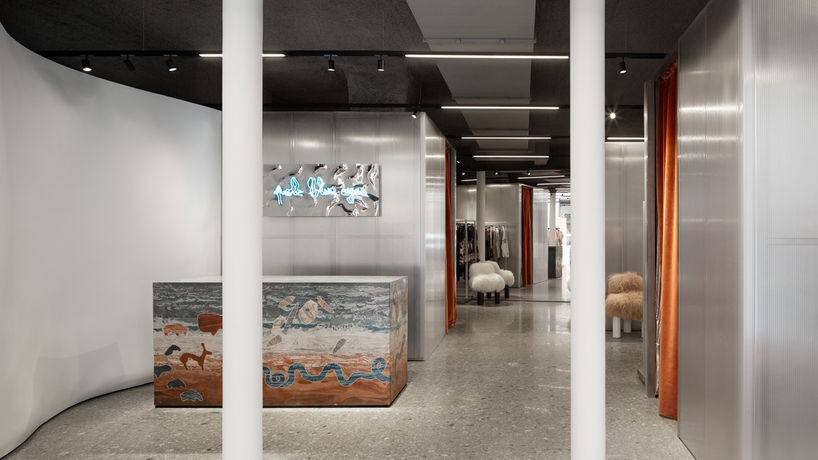 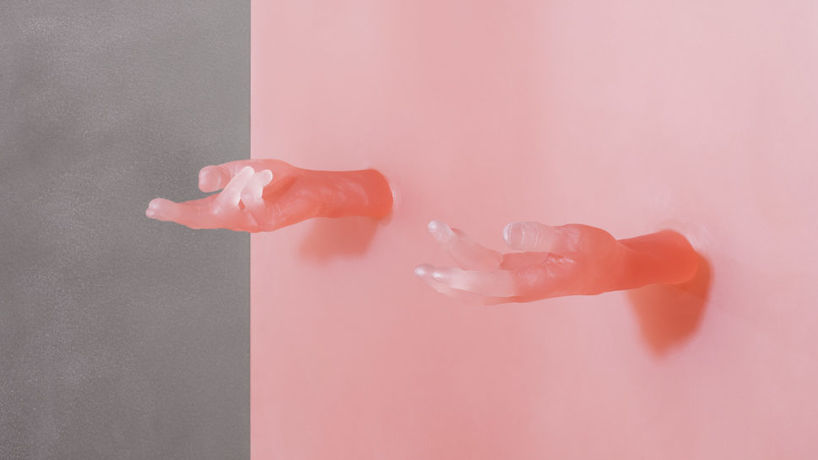 Boys Don’t Cry, located in the Saint Germain neighbourhood of Paris, is an interdisciplinary store that offers a selection of men’s fashion, design, books and art. The apparel collection, which includes brands such as Marni, Off-White and Yeezy, reflects founders Sophie Mechaly and Felix Boehm’s appreciation for ‘a masculine wardrobe that women love equally’.

Designed by architect Payam Askari, the store is built to easily evolve and house varying activations. The aesthetic diverges from the typical men’s retail space, which tends to revolve around dark colours and wooden features. Instead, Askari used pastel pink and metallic colours alongside soft details such as textured sheepskin chairs and a neon art installation that reads ‘pale blue eyes’, referencing The Velvet Underground.

Boys Don’t Cry demonstrates how retail spaces, alongside creative practitioners, can champion a new, softer version of masculinity that appeals to all. 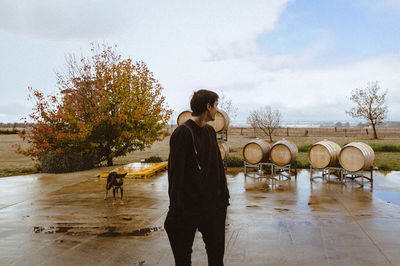 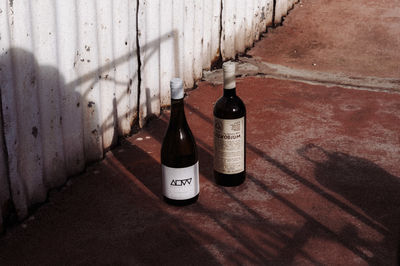 Sydney – The online retailer sells wines created by organic and biodynamic winemakers, and shares the stories behind their products.

With a focus on sustainability, transparency and traceability, Notwasted aims to educate consumers, rather than just sell wines. To help its customers transition from conventional to contemporary wines, the company has created an online hub to highlight the stories and voices of winemakers, local producers and restaurateurs.

According to founder Elliot Scali, this desire to offer consumers more in-depth information on the provenance of their drink is what makes the service different from other wine delivery companies. ‘We want to provide an alternative way for people to make better decisions around wine [and to be] more environmentally conscious and sustainable,’ he explains.

As we explore in Educated Eating, consumers increasingly want to know more about the products they buy, from their provenance to their impact on the planet.

London – A new study finds that individual responses to the same foods are different, even between identical twins.

The findings, which are among the first results from an ongoing scientific nutrition study, suggest that one-size-fits-all dietary guidelines may be too simplistic. Led by an international team of scientists including researchers from King’s College London, Massachusetts General Hospital and nutritional science company ZOE, the project involved studying a total of 1,100 UK and US adults, 60% of whom were twins.

Over the course of two weeks, participants’ blood sugar, insulin, fat levels and other blood markers were monitored in response to different foods. It has been suggested that variability in gut microbiota, sleep, circadian rhythms and exercise levels may account for these differences.

‘Everyone is unique in their food response, which may help explain why one-size-fits-all dietary guidelines often fail,’ says Tim Spector, a professor at King’s College London who led the study.

Spector is now developing an app that could help predict the healthiest food choices for individuals. We consider the potential for this kind of targeted nutrition in our forthcoming Conscious Deceleration macrotrend, due to launch on LS:N Global on 20th June. 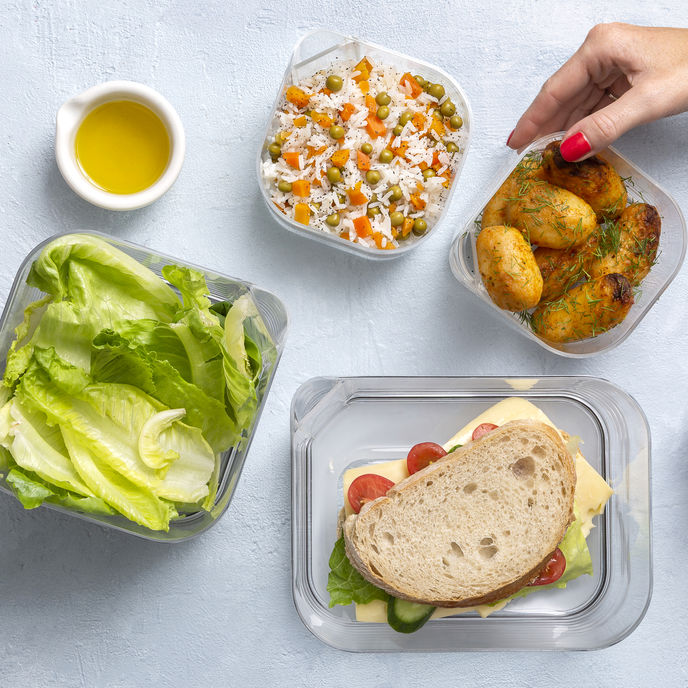 The augmented reality (AR) version of the highly successful block-building game invites players to create structures on any flat surface, using 3D holograms, before placing their builds in life-size mode. Players can also collaborate with others to build neighbourhoods together.

The free game is similar to Pokemon Go, as it uses the smartphone as a window into the virtual world. ‘There are these moments in digital entertainment and technology, where you have not just one, but a number of enabling technologies coming online at the same time,’ says Torfi Olafsson, the game’s director. ‘It's this confluence that happens where, when you put them together, products appear that could never have appeared before.’

Read our 2019 macrotrend Programmable Realities for more on the new tools that are extending our experience of the world and facilitating an entirely new way of engaging with products. 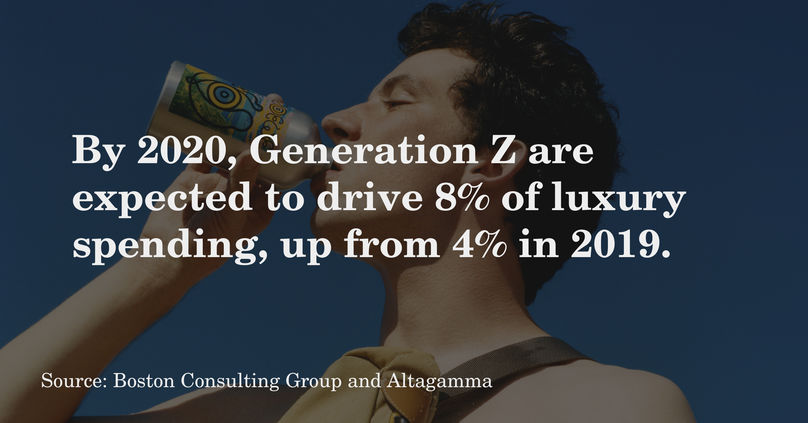 The luxury industry should brace for the onset of Generation Z consumers, according to a new study by the Boston Consulting Group and Altagamma. The report gauges consumer mindset among more than 12,000 respondents in ten leading countries, including the world’s two largest luxury markets – China and the US. The study found that Millennials currently represent about 32% of spending in the personal luxury market but are expected to make up 50% of the total market by 2025.

However, as Generation Z enter the workforce and gain more disposable income, this cohort will make its mark on the luxury sector. ‘Today Gen Z represents only about 4% of the true-luxury market,’ says Sarah Willersdorf, partner at BCG. ‘By 2020 we estimate that they will drive 8% of true-luxury spend. But more than that, they have a powerful influence in the market and have a different set of values and ideals than even Millennials.’

Meet our Anti-luxurians tribe to see how younger consumers are engaging with luxury goods and services in multifaceted ways.

Technology writer Ben Westlake explores why the gathering momentum of the Right to Repair movement could spell major disruption for the culture of newness perpetuated by tech giants.

Cracked screens, badly-performing batteries and broken buttons have meant retirement for my past smartphones. It’s also meant that they’re added to a growing collection of defunct electrical goods in my kitchen drawer. Obsolescence is inherent and essential to these products.

The current state of play sees manufacturers of electrical goods eager to defend their portion of the market by gluing parts together during assembly, not producing spare parts, and refusing to publish repair manuals. Essentially, tech brands have made it as hard as they can for consumers to repair a product or extend its lifespan without having to buy something.

Frustration has been growing, however, with eco-conscious consumers, grassroots organisations and legislators gathering in their droves behind the Right to Repair movement, which has made significant gains in 2019 alone. Not only does the movement uphold that the unrelenting pace of manufacturing and newness from brands is unsustainable, but there is a growing argument that it is alienating consumers in terms of affordability and access. 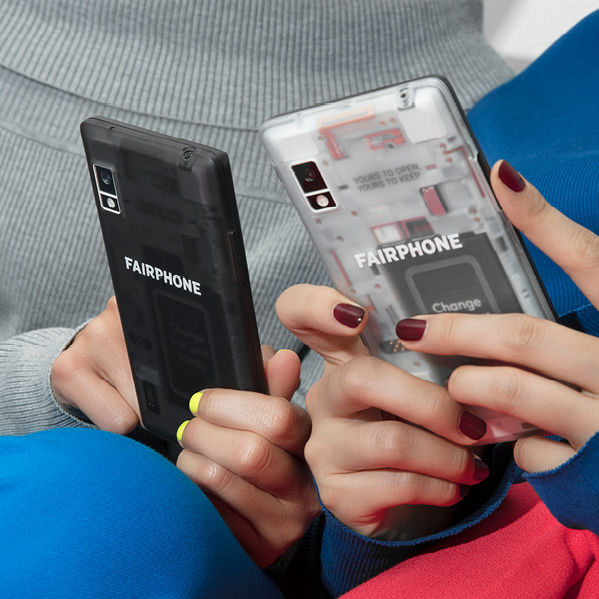 Testing
Load More
You have 2 free News articles remaining. Sign up to LS:N Global to get unlimited access to all articles.
Discover Our Memberships Sign in