Gustas Vitae launches a probiotic sea salt, a technology-enhanced coffee ritual and how young Europeans feel about the future of work. 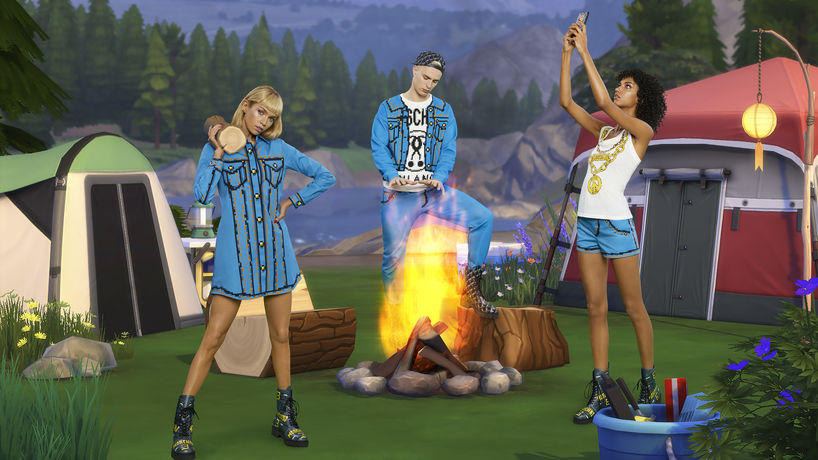 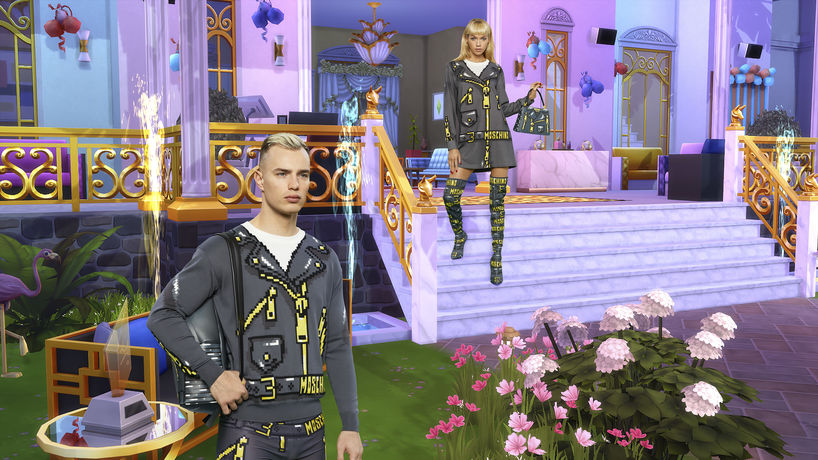 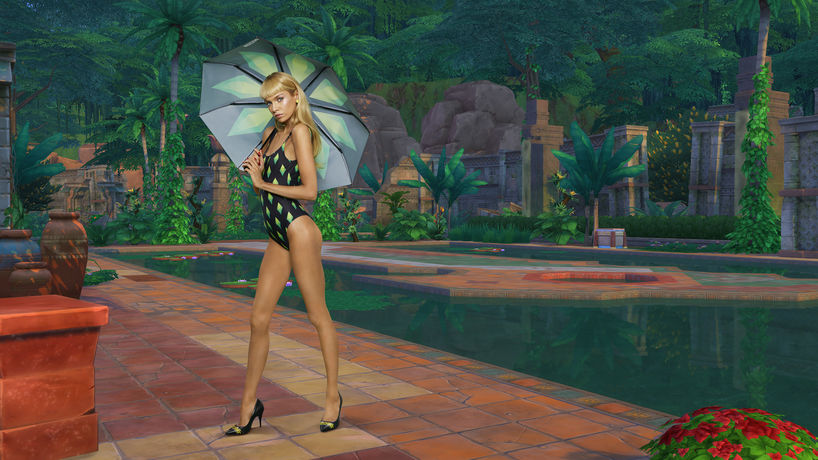 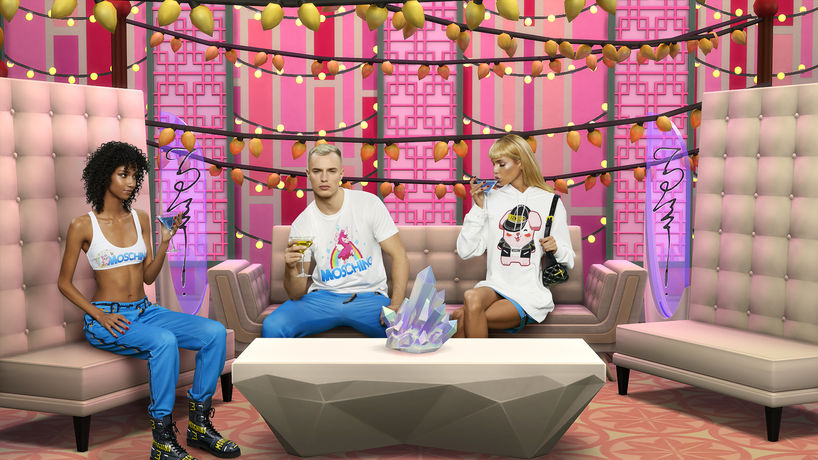 Milan – Moschino is getting netstalgic with its latest capsule collection inspired by video game franchise The Sims.

The brand partnered with Maxis, a studio of gaming company Electronic Arts (EA), to create a ready-to-wear clothing and accessories collection featuring pixelated designs and motifs from the game. The limited run of eight items will be available in Moschino stores worldwide, as well as online. One item from the range – a Freezer Bunny hoodie – will also be released for characters to wear within all of The Sims’ current gaming titles.

The campaign for the collection sees models superimposed in opulent, virtual settings, merging the aesthetics of the brand and the game. Speaking about the collaboration, Moschino creative director Jeremy Scott said: ‘I love the idea of being able to imagine, design and bring to life a world of individual personas with The Sims universe.’

For more on how luxury brands could soon integrate themselves into the virtual lives of consumers, read the Foresight section of our macrotrend Uneasy Affluence. 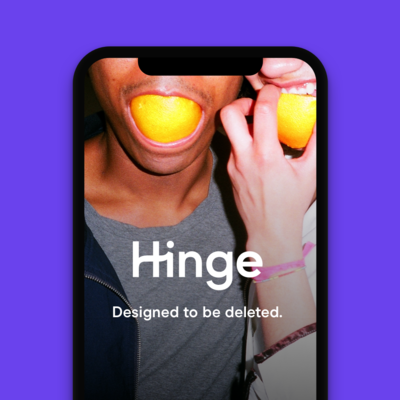 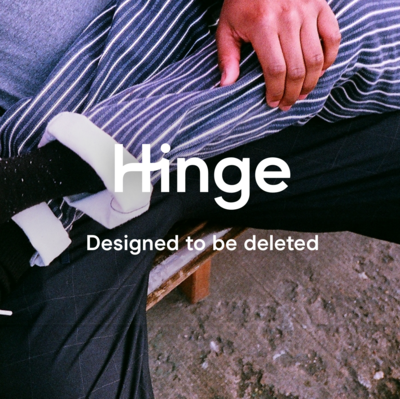 Global – Running with the tagline 'Designed to be deleted', the app has rebranded to make its interface less addictive.

Hinge, which launched in 2012 as a ‘relationship-focused app’, has unveiled a new look that will be rolled out worldwide. As well as employing more playful colours and illustrations, the redesign reverses the type of language and techniques used by dating apps, such as gamified swiping.

Instead, Hinge wants users to get off the app and into the real world of dating. It has consciously avoided several techniques used by developers to make interfaces more addictive. For example, users won’t come up against game-like animations that rival apps use to keep engagement high. In addition, Hinge’s notifications will appear subtly in-app before fading into the background.

By promoting its own deletion, Hinge is showing its commitment to meaningful relationships, while Tinder has taken a different, pro-single approach. To see why digital companies should encourage more moderate uses of their services, read our macrotrend The Focus Filter.

Probiotic Ocean Salt is a super-fine sea salt that claims to support the immune system, digestive health and protein utilisation through the addition of probiotics. Tapping into growing consumer interest in gut health, the product is intended to be used in place of ordinary salt.

‘Probiotics often come bundled in things like fermented veggies or yoghurt – we wanted to create a way for people to easily and seamlessly integrate probiotics into their daily life,’ says Frankie Scanlon, founder of Gustus Vitae. ‘We love that this functional salt can easily, without affecting taste, be swapped out for regular salt in everyday use.’

As the Gut Health Market expands beyond the wellness sector, Probiotic Ocean Salt demonstrates how food companies are exploring new products that proactively support the microbiome. 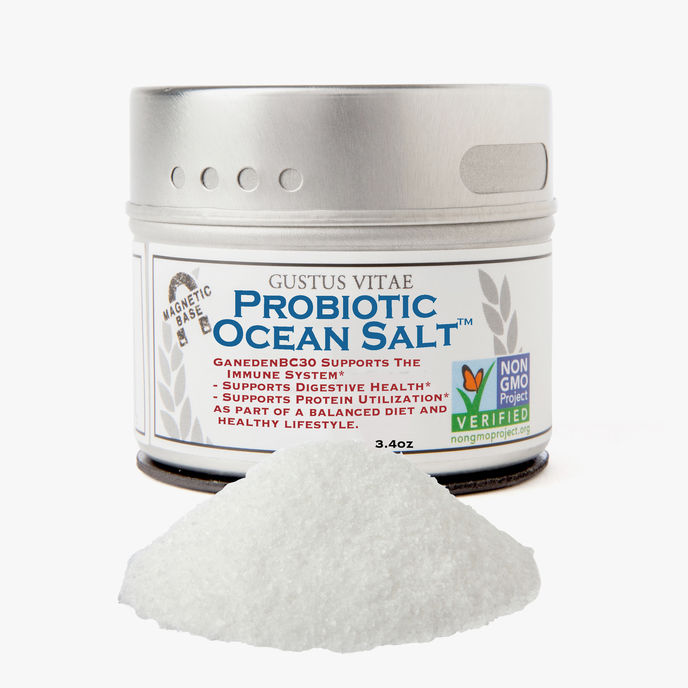 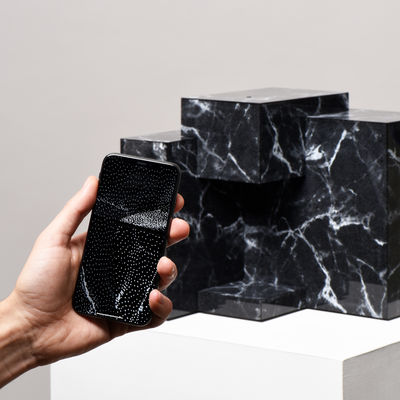 Automat by Peter Sörries as part of Hightech X Hightouch by Weißensee School of Art and Design, Milan 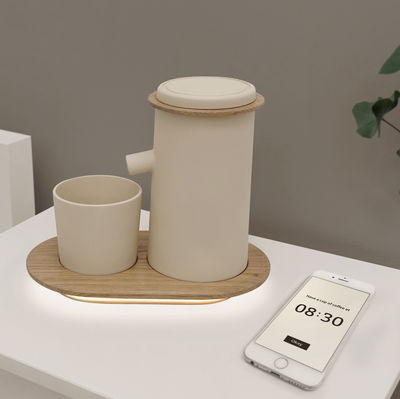 Rouse by Yi-Ting Chen and Paola Aldana as part of Hightech X Hightouch by Weißensee School of Art and Design, Milan

Milan – A series of automation projects presented at Milan Design Week 2019 examined how technology could be applied to coffee preparation to create a heightened, sensual experience for drinkers.

Entitled HighTech x HighTouch, the project investigated how technology could aid the ritual of coffee drinking. Coffee Composer is a prototype that enriches the self-service coffee experience, using a range of colour-coded tokens to symbolise ingredients such as milk and sugar. Users input their selection and stack tokens into an automated coffee machine, which makes the coffee accordingly, while the interaction between human and machine is more tactile.

For those whose morning routine is defined by coffee, a secondary concept, Rouse, takes cues from the retro Teasmade, as a coffee maker that doubles as an alarm clock. Consumers set their alarm on their smartphone and Rouse begins brewing the coffee before they wake, with the sound and smells of the machine designed to wake them up. The project demonstrates how the smart home can seamlessly support existing rituals.

For more on the rise of coffee connoisseurship around the world, read our Craft Coffee Market.

An extensive survey about the future of work in France, Germany, Spain, the UK and Belgium has found that only 48% of the youth feel prepared for the working world. In France, just 37% of youth think their education system prepares them well to enter the job market, followed by 43% in the UK and 44% in Spain.

Across all surveyed regions, 88% say they would like to be better supported as they define their professional choices. In addition to reconsidering curriculums and career counselling programmes, there is an opportunity for brands to provide new, consumer-facing opportunities for mentoring and career development.

For Generation Z, rising financial anxiety is driving a strong desire for self-sufficiency and in turn, entrepreneurship. In our Anxiety Rebellion macrotrend, we chart the rise of Underaged Entrepreneurs.

As a financial journalist I spend a lot of time reading press releases sent to me by new companies. It’s heartening to see the depth and breadth of new entrants, innovators and ambitious start-ups looking to provide for consumers. I am still left somewhat bemused, however, by many brands that style themselves as innovators – when often all that has been created is a novelty app to dress up traditional financial products.

Tech giant Apple recently, for example, announced it was entering the financial services industry with a credit card. One of the big features touted by Apple was that the card would be essentially ‘informationless’ with no numbers or pins that would make it insecure. This innovation is fantastic, but it is not Apple’s; The Times newspaper reported back in September 2018 that Visa and Mastercard were both hatching plans to do the same. 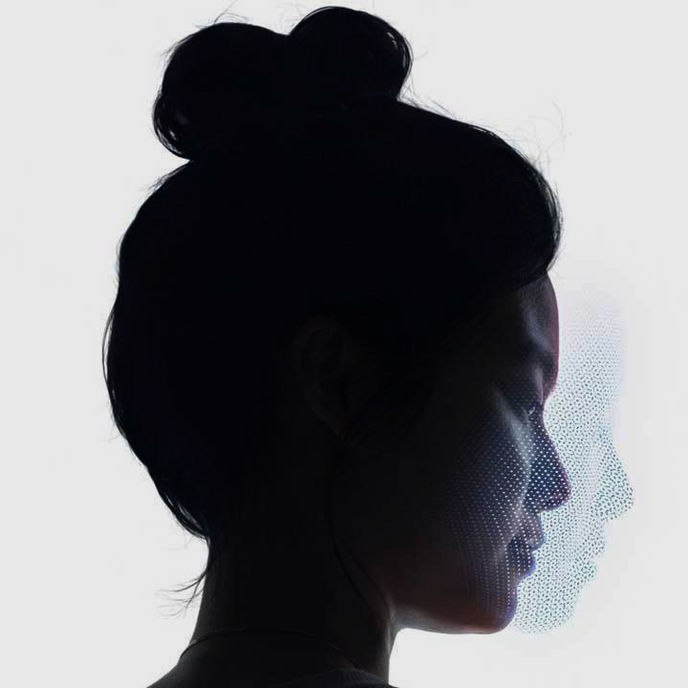 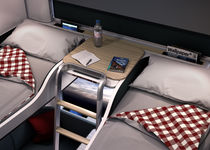 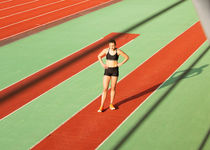 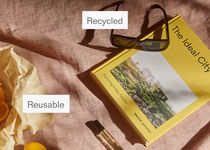 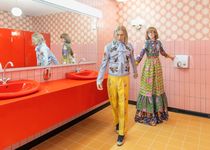 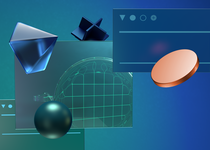 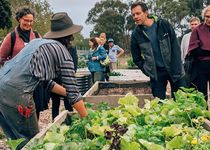 Amid pandemic-hit imports, a renewed sense of community and concerns about... 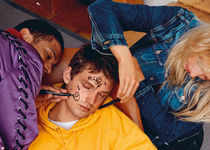 Young people are increasingly attracted to second-hand clothing as a way to find unique garments, according...

Diesel goes back to basics with ‘evergreen’ denim:

As part of its latest sustainability efforts, fashion brand Diesel is unveiling a traceable collection of...

A takeaway food container you can eat:

Design studio Forest & Whale has introduced a re-usable container for takeaway food that can be eaten or...

The fragrance brand is launching a series of unisex fragrances that are intended to boost the wearer’s...

The global alcohol market is showing promising signs of recovery after a drop in sales during the pandemic.

Gay Times has recruited a group of young queer creatives to create content for its newly launched TikTok...

The plant-based brand offers nutritional yeast as a bold vegan flavouring to be added to foods.

Audio entertainment company Serial Box has rebranded as Realm to capture a sense of magical escapism for its...

Branding : Health : Wellness
Load More
You have 2 free News articles remaining. Sign up to LS:N Global to get unlimited access to all articles.
Discover Our Memberships Sign in