6. Thought-starter: How should brands approach the female financial landscape?

The short film, created by Sour Bangkok, draws attention to all the regrettable things people do when highly intoxicated. Scenes vary from dangerous actions such as drink driving to embarrassing situations with your boss. But rather than taking a preaching tone, the advertisement instead pokes fun at all the dumb things that happen when drinking. Based on consumer insight and real-life situations, the campaign targets the younger generation in a bid to reduce the number of alcohol-associated accidents, particularly during the Songkran festival (Thai New Year).

It is rare to see an alcohol brand explicitly celebrating drinking culture and is part of a wider movement of brands taking bolder stances in their marketing efforts. For more, see our Backlash Brands macrotrend. 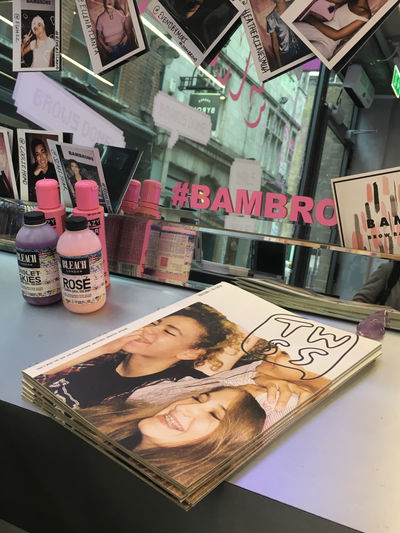 That's What She Said zine, UK 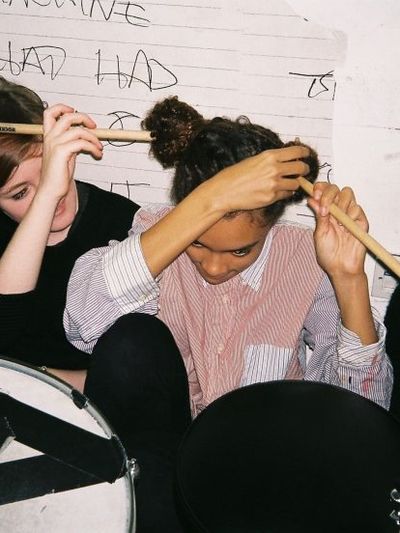 That's What She Said zine, UK

UK – Launched by Izzy Whitely, That’s What She Said (TWSS) is a new online zine offering teenage girls and non-binary adolescents a platform ‘to speak out rather than be spoken for’.

In an age dominated by social media, the publication aims to counter the pressure that young women often feel to look and act a particular way by initiating a healthier conversation around topics such as body image, LGBTQ+ issues and sexual harassment. With its scrapbook aesthetic and its use of unedited photography, the zine portrays teenage-hood in a more realistic light than traditional glossy magazines.

‘We’re here to shed light on the gravity of the issues that society has trivialised,’ explains Whitely in her editor’s letter. ‘Encourage teens to put faith in one another rather than forces that profit from insecurity.’

As we examine in our listicle, media outlets are creating platforms that speak more directly to Generation Z, helping them to explore their own sense of identity in a way that nurtures rather than prescribes.

Detroit – Cooperative Capital is a new community-based fund that provides a way for residents to invest into rebuilding their city, while benefiting from a financial return.

According to the company, many of Detroit’s residents want to invest in the future of the city but have little money to do so. To overcome this, the start-up only requires a minimum of £706 ($1,000, €812) for an individual to have a vote in how the fund is spent. Contributing residents can compile a list of opportunities for the city, which are later reviewed by an investment committee. Major investors have the final say in whether the opportunities are viable and can produce at least a 6% annual rate of return.

Although the initial fund is based primarily on property investments, Cooperative Capital’s civic-minded approach means it is also spearheading various other funds to rebuild the community, including an education platform to improve the financial literacy of residents. 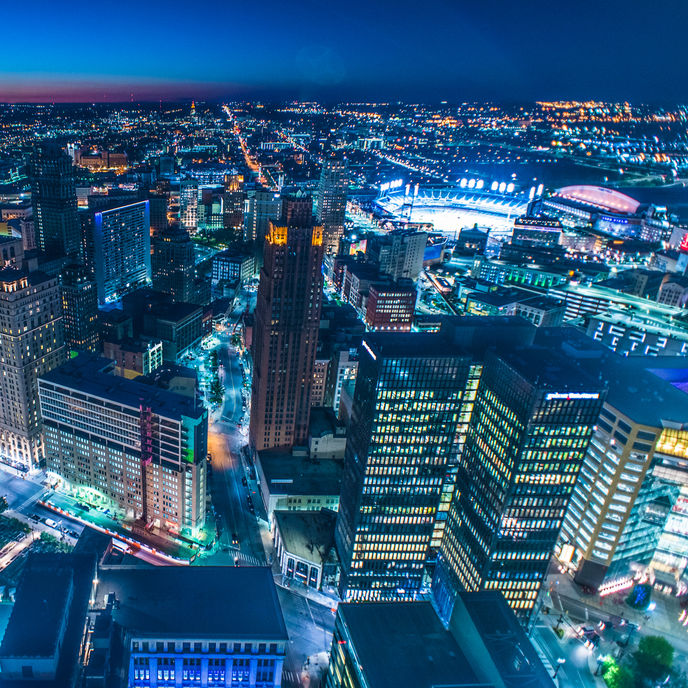 US – App-based live gameshow HQ Trivia recently announced partnerships with brands such as Nike and Warner Bros. to advertise their products and services in exchange for a jackpot prize.

The tv-style game show, which was first launched at the end of 2017, requires players to join at a specified time to be in with a chance of winning the prize money.

In our attention-based society, in which we are continually inundated with new forms of digital distraction, brands are exploring new ways to stand out among the noise and capture consumers’ attention.

US – Walmart’s future workplace plans are likely to affect the younger workforce who seek retail work.

With plans to integrate more automation and a gig economy, the retailer will rely less on human labour and look to introduce more self-checkouts and a grocery delivery business. In line with the gig economy, the brand plans to outsource delivery drivers from services such as Uber.

Despite the new style of work offering flexible arrangements for employees, it will also restrict the younger generation from obtaining these jobs. According to Uber’s website, the brand requires drivers to be at least 21 years old and to have a four-door car that meets the company’s standards.

As automation becomes ever-more prominent in the workplace, brands need to consider how this transformation will affect employees. Explore more in our Brand Culture 2020 report.

6. Thought-starter: How should brands approach the female financial landscape?

With women’s wealth predicted to grow 7% faster than men’s until 2020, financial services companies need to rethink how they talk to women about money.

‘Women want to be served with a different approach, which should be centred around goals, lifetime aspirations, family and legacy rather than financial products,’ says Olga Miler, managing director at UBS Wealth Management. One brand addressing this issue is Ellevest, a digital assets platform that encourages consumers to ‘Invest Like A Woman’. This means that its investment portfolios are built around a specific goal, such as saving for retirement, and have been designed with women’s salary arc, longer life expectancy and the gender pay gap in mind.

A more conscience-based approach to finance is also fuelling the growth of female-driven collaborative philanthropy. The Collective Giving Research Group (CGRG) indicates that 70% of these charitable organisations are made up of mostly females, while nearly 50% are exclusively made up of women. Research from The Women’s Philanthropy Institute shows that women typically donate more of their money and more regularly to charitable causes.

For more on Women’s Wealth, see part one of the market here. 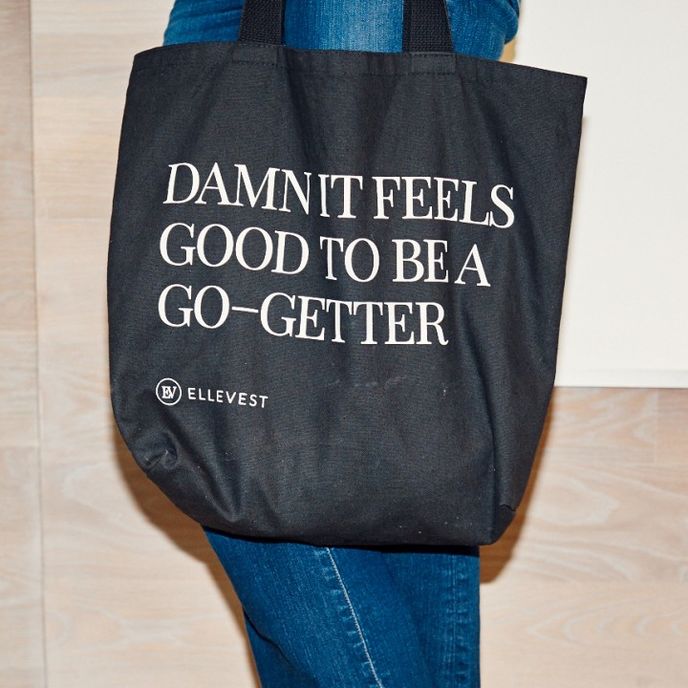 V2 Escape From Hell will be filmed by Timur Bekmambetov, a Russian director and filmmaker.

The Airbnb rental house in Maine will feature furniture and products available to purchase.

Unilever is rethinking the way it markets food and beverages to children, as part of a bid to help parents,...

Food : Drink : Wellness
Load More
You have 1 free News articles remaining. Sign up to one of our membership packages from just £100 a month.
View Subscription Offers Sign in