5. The retail sector is showing signs of renewal

US – Directed by Spike Jonze, Apple’s new campaign for its HomePod speaker illustrates the restorative power of music and how it can be seamlessly delivered by an AI assistant. The four-minute ad shows musician and artist FKA Twigs as she embarks on a draining commute home, before being transported to another world through music simply by asking Siri to play something she’d like.

In light of research by IFTTT that shows 74.8% of consumers use their home assistant to stream music, Apple’s emphasis on the auditory experience, which is curated by Apple Music and assisted by Siri, demonstrates its understanding of current consumer behaviour in relation to these devices. The Voice Assistant Market continues to grow, as people search for an intelligent device to augment their at-home routine. 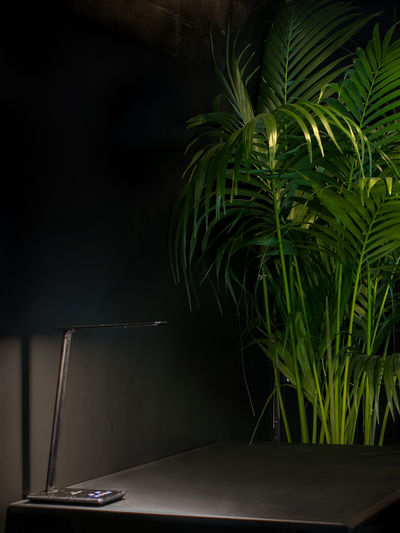 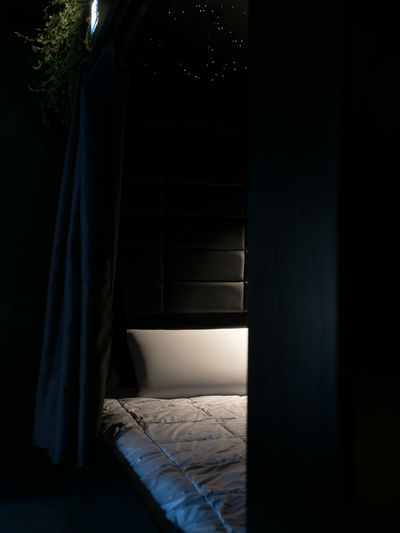 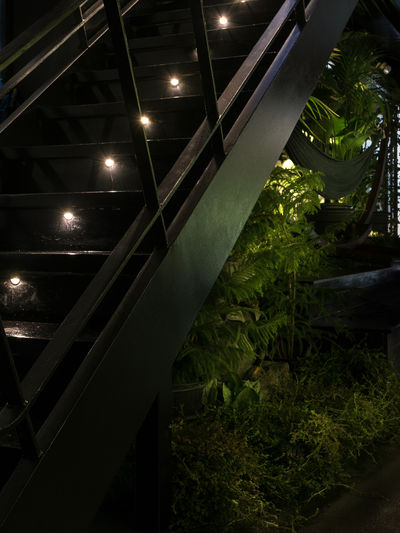 New York – Spread over four floors in the heart of Manhattan, Nap York offers an on-demand wellness space for working and napping. Guests of the space, described as ‘a luxurious oasis away from the bustling streets of the city’, are able to rent private recharge pods, desks and comfortable egg chairs in half hourly slots.

On the ground floor, guests can refuel on snacks in the form of smoothies, shots and juices, while the second and third floors are dedicated to relaxation, with the option to participate in drop-in yoga and meditation classes, in addition to either napping or self-meditating.

‘Providing New Yorkers with a quiet space and healthy environment to unwind is extremely important to our team,’ says Stacy Veloric, head of marketing. ‘Whether they’re a passenger dealing with a layover or a local employee in need of a lunch break, we hope all our guests can find solitude at Nap York.’ In an increasingly hectic world, consumers are looking for in-between spaces that allow them to relax and recharge during periods of downtime.

US – Scientists from Google and its health subsidiary Verily have demonstrated how Google’s algorithms could be used in the future to more easily diagnose cardiovascular conditions.

The researchers trained the AI using a medical dataset of nearly 300,000 eye scans, from which it was able to learn the telltale signs and correctly diagnose risk of a cardiovascular event 70% of the time. The results are only marginally less accurate than the commonly used SCORE method, which is able to correctly predict risk in 72% of cases and also requires a blood test.

‘Diagnosis is about to get turbo-charged by technology. And one avenue is to empower people with rapid ways to get useful information about their health,’ Harlan Krumholz, a cardiologist at Yale University who was not involved in the study, told The Washington Post.

From these findings it is possible to imagine a near future in which people do not have to go to a medical practitioner to diagnose their risk of heart disease but could instead screen themselves at home using Google’s machine learning.

In Denmark, Corti is similarly using speech recognition and machine learning to screen emergency calls and diagnose when someone is suffering a cardiac arrest. 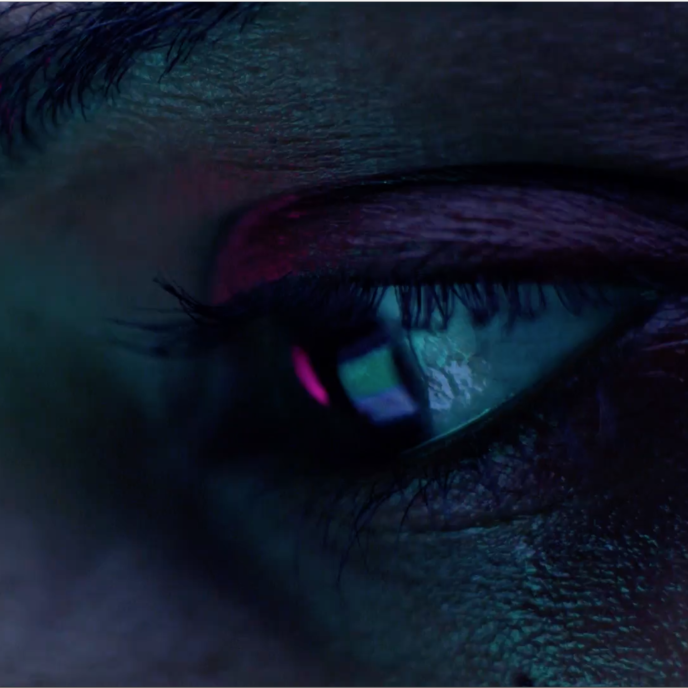 Eyes Up campaign by Murad 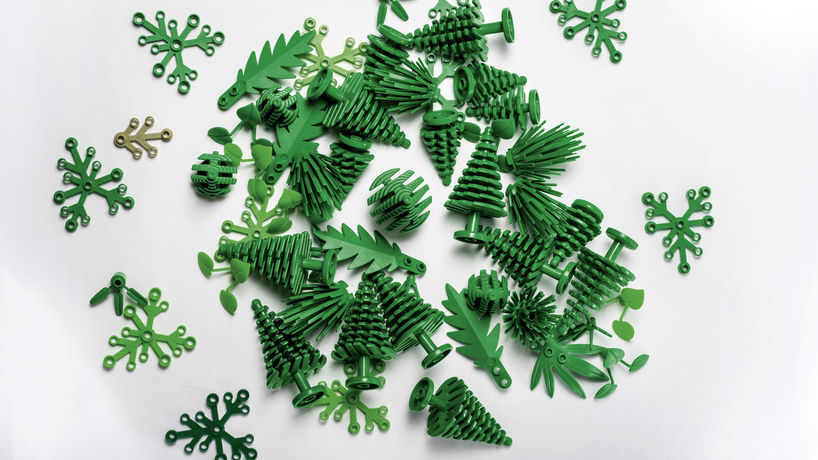 Denmark – Toy brand Lego will launch a sustainable range made from plant-based bioplastic. Due to be released later this year, the tree- and plant-shaped figurines will be produced from flexible polyethylene plastic, derived from sugar cane. Lego, which is concentrating on developing sustainable materials for both its bricks and packaging has pledged to design its whole range using the bioplastic by 2030.

‘At the Lego Group we want to make a positive impact on the world around us, and we are working hard to make great play products for children using sustainable materials,’ says Tim Brooks, vice-president of environmental responsibility at the Lego Group in an online statement.

The brand has further demonstrated its commitment to reducing its carbon footprint and tackling climate change by already reducing the quantity of packaging it uses and investing in an offshore wind farm, aligning it with Forest Stewardship Council (FSC) guidelines. With plastic pollution such a topical issue, brands and designers are innovating new, environmentally friendly alternatives in the hope of rendering traditional plastic redundant in the future.

5. The retail sector is showing signs of renewal

Following the dawn of a so-called ‘retail apocalypse’ for bricks-and-mortar stores, US retailers are demonstrating an ability to learn and adapt, as traditional players such as Target, Walmart and Size listen to customers and rejuvenate their in-store experiences. Target, for example, has kitted out its store sales associates with mobile point-of-sale devices, allowing them to offer customers delivery options on the shop floor.

We will examine the major shifts in consumer behaviour affecting both the short- and long-term future of retail in our forthcoming Retail Futures Forum. To find out more, book your ticket here.

As more and more Millennials enter parenthood, we investigate the maturing market for family travel.

It is no longer enough for brands to consider Millennials as fun-loving 20somethings who embrace a borderless world and New Bricolage Living. As they continue to mature, so too should the market for travel.

According to Resonance’s Future of US Millennial Travel study, 44% of US Millennials now travel with children, with a quarter of this demographic travelling to foreign countries. This opens up opportunities for brands to cater for those who don’t want to miss out on travelling just because they have children in tow.

One way they are doing this is by seeking destinations that mirror their eco-conscious, experience-led preferences. While they still travel to traditional family holiday destinations, they also look for these places to offer services that cater for their way of thinking.

To read more on how brands must change to cater for modern family tourists, read our Market. 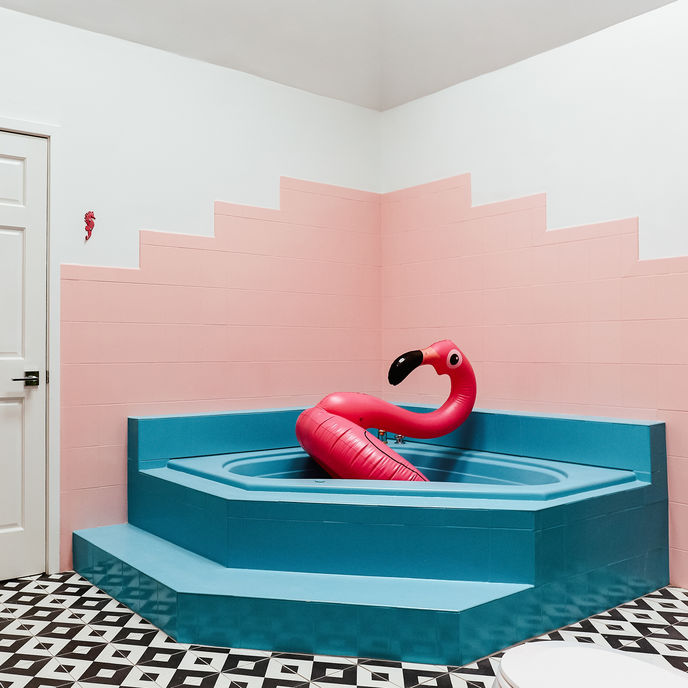