A bar to store your bottles, a co-working space for mixologists, bullsh*t-free eggs, and other stories that signalled shifts in the food and drink industries this year.

The Interview: Stuart Bale on collaboration in the drinks industry

The Campaign: Bullsh*t-free by Vital Farms 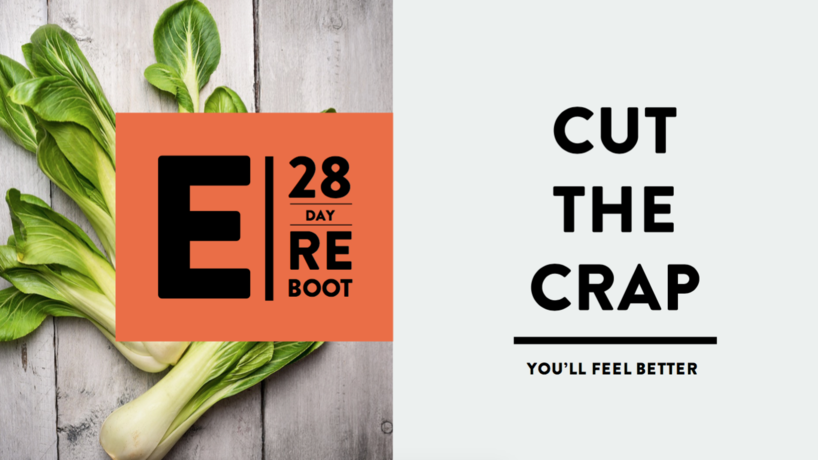 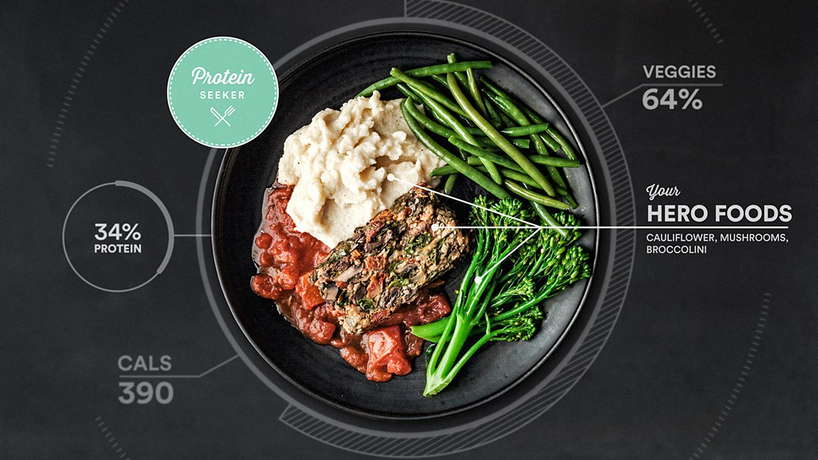 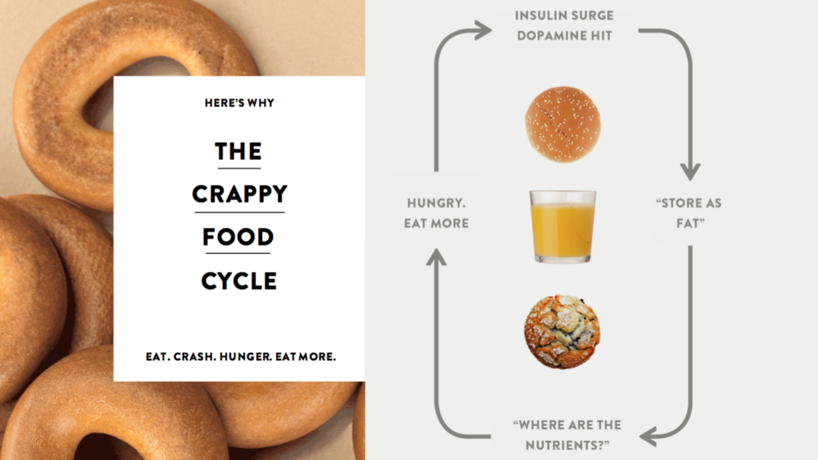 Taking control of health was one of the most prominent trends of 2017, especially when it came to diet.

The notion of Upstreamism, or combatting health problems where they begin, was translated into a raft of new service providers that offered food as a source of medical healing. Leading the way was Euphebe, a meal-delivery service that offers subscribers 28 days of portioned meals with nutritional coaching to break the fast food cycle and ensure fundamental changes in food behaviour.

As early adopter consumers increasingly treat their food as medicine, growing numbers of doctors are prescribing nutrition as the first step to healthy living, a trend we expect to continue to increase in 2018. At the end of 2017, NHS GP Dr Rupy Aujla is releasing The Doctor’s Kitchen, a cookbook based on his online platform, where he provides nutritionally balanced recipes backed by science. 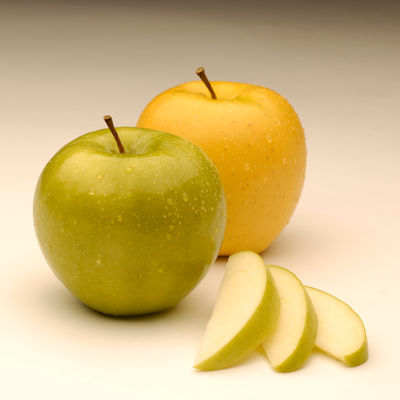 With the debate around genetically modified organisms continuing to swirl, new food offerings in 2017 hinted at how retailers might choose to market food that has been hacked.

In February, Okanagan Specialty Fruits announced it was bringing its non-browning Arctic Apple to market. By overcoming the natural browning of apples, the Arctic Apple producer aims to offer greater convenience and a higher-quality eating experience. ‘Arctic apples offer a tangible benefit people can see with their own eyes,’ Okanagan Specialty Fruits president Neal Carter told LS:N Global, adding that the apple ‘provides direct consumer benefits, including food waste in the home.’

Similarly, Walmart started selling its own melon variety, Sweet Spark, which was created through fruit breeding to be 40% sweeter than typical melons. 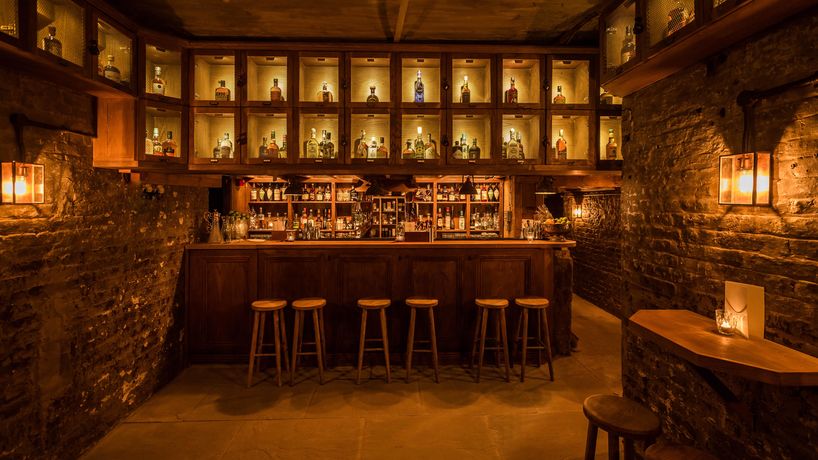 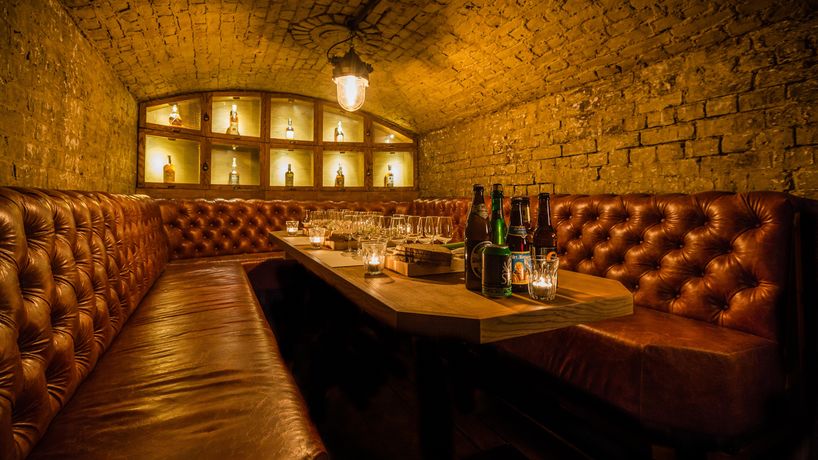 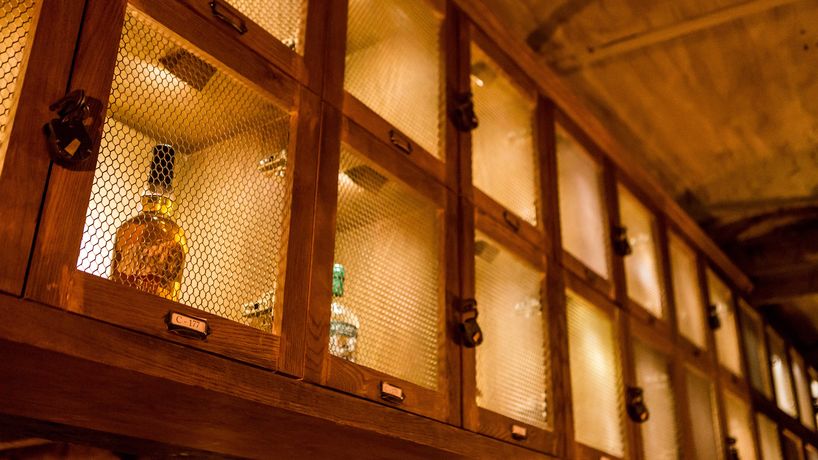 Opened in London in February 2017, TT Liquor combines a bottle shop, bar and tasting venue to offer a new proposition for patrons.

The hybrid space takes inspiration from the Japanese concept of botorukipu or ‘bottle keep’, where customers can purchase an entire bottle of alcohol and store it at the bar until it is finished. At TT Liquor, guests are offered a deposit box in which they can keep premium liquor to be sampled over a long period. The ground floor shop stocks more than 1,000 liquor brands on its shelves, many of which can be purchased or tried in the cocktail bar downstairs.

Housed in a former 19th-century police station, TT Liquor still has many period features, including jail cells that have been transformed into tasting booths.

The Interview: Stuart Bale on collaboration in the drinks industry 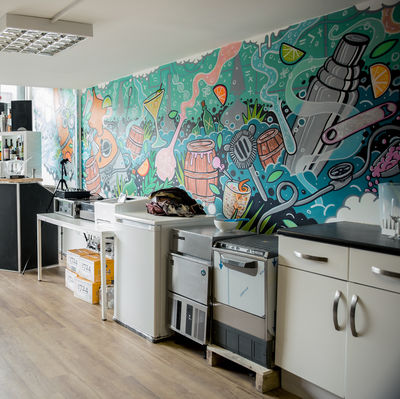 Taking on the typically closed environment of drinks innovation, bartending co-working space Crucible opened in London in August 2017. In an interview, its founder Stuart Bale said Crucible was inspired by hacker and maker spaces that have grown out of Silicon Valley.

‘An analogy I’ve used a lot is: if you wanted to record an album, you wouldn’t buy a full recording studio, you would go and use a recording studio. The same is needed for people in my trade,’ explained Bale. ‘Our model at Crucible is much like a gym membership. You pay a monthly fee and you come and use what you want.’

For Bale, the drinks industry could benefit from being more open in its approach to creating cocktails. He sees Crucible as a place for mixing not only drinks, but ideas.

The Campaign: Bullsh*t-free by Vital Farms

While food and drink companies continue to debate how they should label their products, Vital Farms in Austin, Texas, chose a different tactic for its September 2017 advertising campaign. With companies such as McDonald’s and Walmart pledging to switch to cage-free eggs, this 10-year-old company decided to call bullshit on the term.

‘There is a significant portion of the consumer base, about 92%, who have a very poor understanding of the realities of cage-free,’ said Vital Farms creative director Dan Brooks at the time of the advertisement’s release. The campaign aimed to highlight the benefits of Vital Farms’ pasture-raised chickens, which are apportioned 108 square feet each, compared to the one square foot required for a chicken to be called cage-free.

Playful in its tone of voice, the advertisement is representative of an overall shift from food and drink companies seeking to offer more clarity to consumers in the past year.

Now that you know what the food and drink industries have been up to in 2017, find out where they are going in the next year by downloading our Future Forecast 2018 report here. 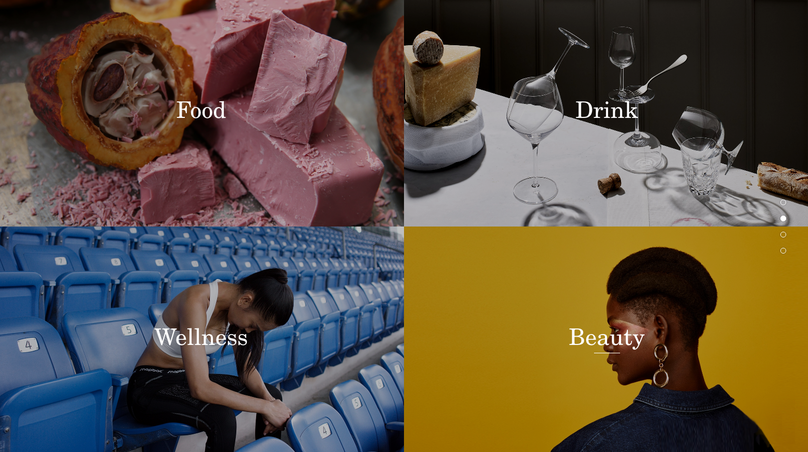