US – The fashion buzzword of the year has to be ‘normcore’. The New York-based trend forecasting group K-Hole coined it, New York magazine made it a household term and now Gap is using it to sell its clothes. 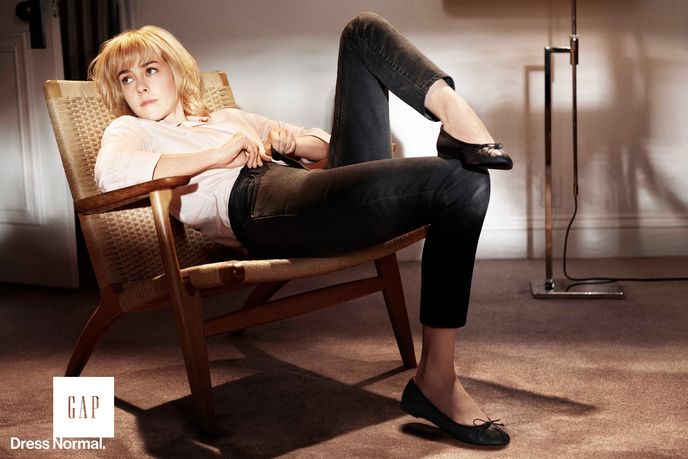 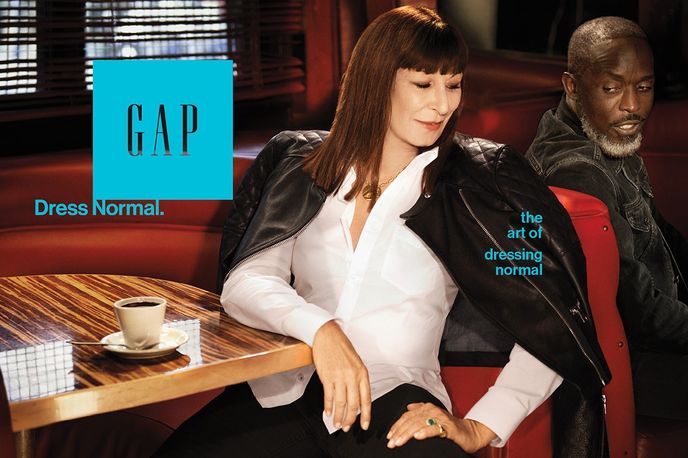 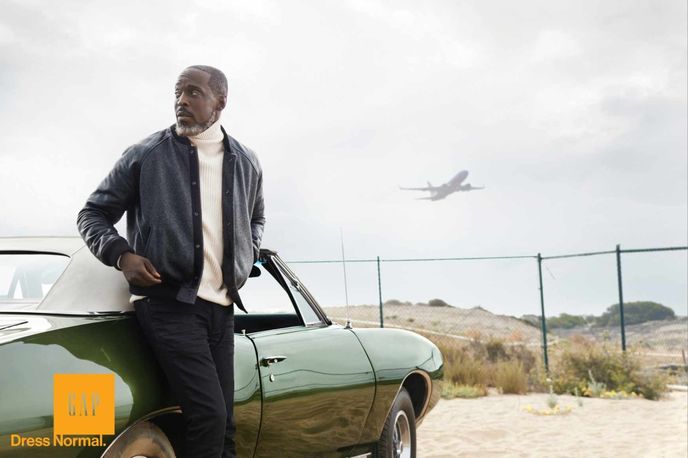 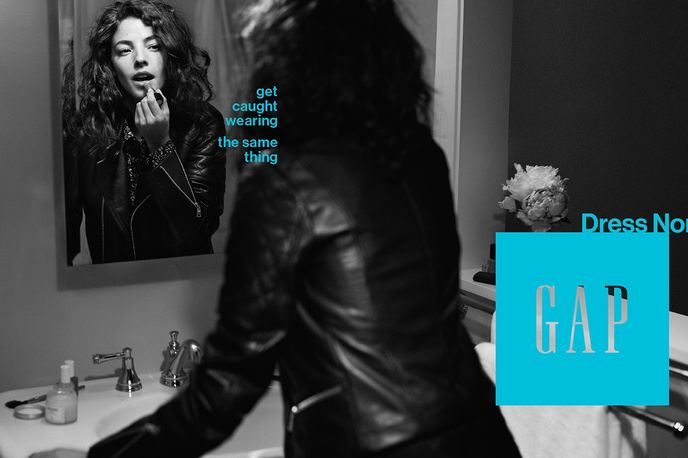 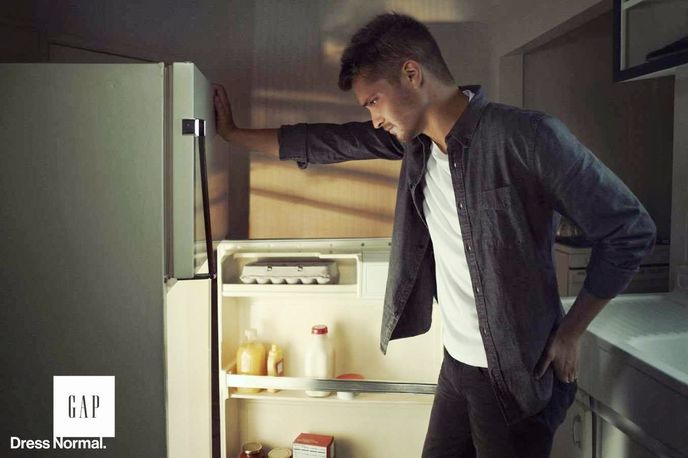 K-Hole states that ‘normcore moves away from a coolness that relies on difference to a post-authenticity coolness that opts in to sameness’. This idea has been conflated in popular media with another K-Hole trend, Acting Basic, so that now normcore has come to encapsulate a fashion trend in which Millennials, fed up with over-styled fashion sensibilities, are going back to basics, wearing unpretentious, simple clothing from brands such as Birkenstock and Gap.

When normcore first made the rounds, Gap got in on the trend with a tweet. ‘We’ve been carrying your #normcore staples since 1969’. Now it has truly embraced normcore in its autumn 2014 campaign, both in its print and its television ads. The ads suggest that not standing out with your clothes is the key to true style.

The print ads feature celebrities looking relatively normal, dressed down in Gap. Taglines such as ‘dress normal’ and ‘get caught wearing the same thing’ make a fitting point. The video ads, by Hollywood director David Fincher, are filmed in black and white, with similar suggestions that dressing boring is cool. ‘Let your actions speak louder than your clothes,’ states one.

It is a clever way for a brand to take on a trend that could be read as insulting – your brand is boring – and use it to their advantage.

For more on how brands are bringing basics back, read our Re-con Man macrotrend.