Equinox promotes positive narcissism, Samsung’s Neons are artificial humans that want to be your friend, and more than 9,000 US stores closed in 2019.

Make Yourself a Gift to the World by Droga 5 for Equinox. Directed by Floria Sigismondi

Global – Equinox’s new campaign is encouraging people to become the best version of themselves through acts of self-devotion.

Created by Droga5, the Make Yourself a Gift to the World campaign playfully celebrates the positive effects of self-care that borders on narcissism. Featuring still shots by iconic fashion photographer Glen Luchford and a film directed by Floria Sigismondi, various narratives are presented to show that self-obsession can help towards improving not only the self, but the wider world.

The campaign promotes the idea that by working towards a better lifestyle Equinox club-goers will in turn become better people, better friends and better partners – drawing on concepts examined in The Optimised Self. Seth Solomons, chief marketing officer at Equinox, notes: ‘Our message this year, delivered in a playful, tongue-in-cheek way, is a statement about the benefits of being your best self for the benefit of others, turning the idea of self-obsession on its head.’

As we explore in our latest Youth macrotrend Paradox Personas, Generation Z are increasingly engaging in Positive Narcissism and reclaiming vanity as a positive trait. 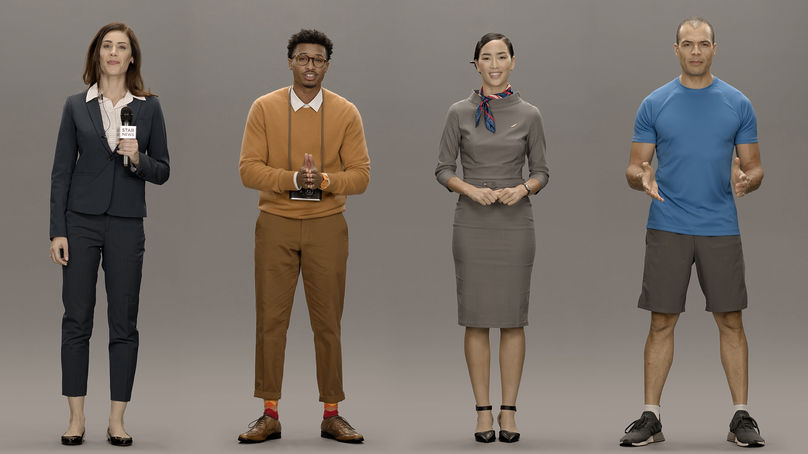 US – Samsung have unveiled a cast of virtual beings which have been designed to look and behave like real humans, with the ability to show emotions and intelligence.

Premiered at CES 2020, the technology company’s artificial humans – known as Neons – have been created by its Star Labs subsidiary. In keeping with the realistic nature of each character, the Neon entities have been purposely given human names such as Frank, Natasha and Hana – avoiding the greetings used by other technology companies such as ‘Hey Neon’.

Unlike other virtual avatars and bots – many of which are AI assistants – Samsung’s Neons have been initially designed to be ‘friends’ with humans, becoming a form of buddy. Pranav Mistry, Star Labs CEO, says: ‘In the near future, one will be able to license or subscribe to a Neon as a service representative, a financial advisor, a healthcare provider or a concierge. Over time, Neons will work as tv anchors, spokespeople or movie actors, or they can simply be companions and friends.’

As familial relationships become more fluid and complex, people are embracing technology and AI assistants not only to help them at home, but as companions within their lives. For more examples, read our Neo-kinship macrotrend.

UK – Media agency MediaCom has claimed an advertising industry first with its use of voice technology to create an interactive storytelling game for children.

Mica’s Moon School is a choose-your-own-adventure game that has been created in partnership with digital agency Code Computerlove and Save the Children. Powered by Amazon’s Alexa voice assistant and narrated by actor Dominic West, the interactive story game allows young listeners to choose which path Mica the bear makes during its journey to Earth.

Through its use of voice technology, Mica’s Moon School demonstrates how consumer touchpoints are being re-invented for new generations. Subscribers can learn more about this digital future by reading our Programmable Realities macrotrend. 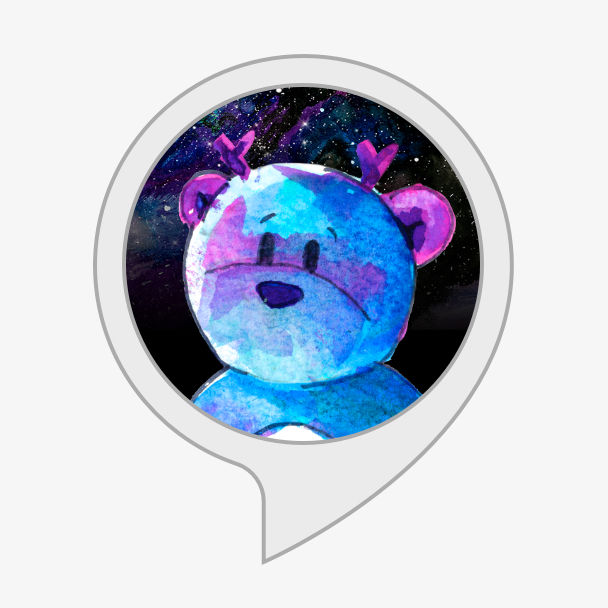 Mica's Moon School by MediaCom, Save The Children and Code Computerlove 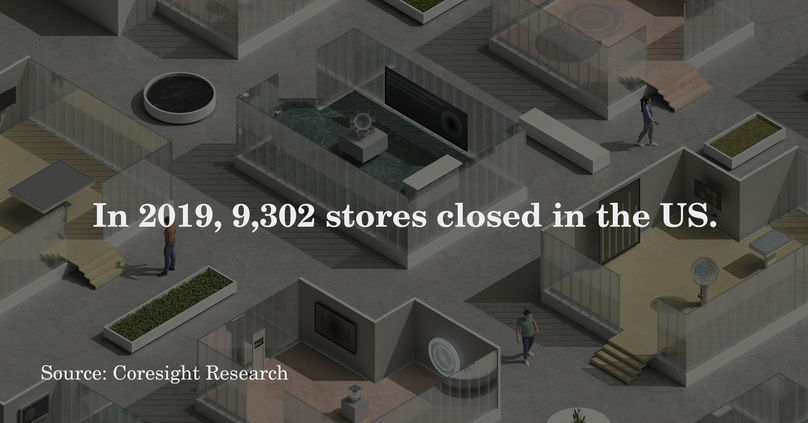 According to estimates by Coresight Research, US store closures increased by more than 60% in 2019 compared to the previous year.

Among the main brands affected in 2019 were children's store Gymboree and fashion brand Charlotte Russe, while grocers such as Family Dollar and Walgreens suffered due to declining sales in parts of their businesses. Adding to the pain felt by the US retail market last year, the amount of stores closing far surpassed those that were opened. While a total of 4,454 new stores opened in the US in 2019 – fewer half the number that closed – there was a silver lining, with 1,000 more premises opening their doors compared to 2018.

With retail bankruptcy and liquidation increasingly crippling the industry, brands are still learning that successful retail models rely on both physical touchpoints and digital technology. To discover some of the future phygital retail opportunities emerging, read our Storefront Salvation macrotrend.

Scoiety : Fashion
Load More
You have 2 free News articles remaining. Sign up to one of our membership packages from just £100 a month.
View Subscription Offers Sign in