In this way, the retailer is taking a creative approach to promoting running by championing the city's more welcoming streets. ‘This new law got everyone talking in Paris. We thought it was the perfect opportunity to showcase our store and our vision of running,’ says Guillaume Pontier, co-founder of Distance. ‘We believe in running that is urban, doesn’t obey old traditions and uses modern codes.’

Through Outlaw Runners, Distance is responding to growing health awareness among urbanites, while envisaging urban futures amid global crackdowns on vehicles in cities. It also sets an example to other sports brands by showing how running can be a healthier – and less law-abiding – form of transport.

With global cities likely to impose stricter ruling on vehicles in line with climate concerns, fitness brands can promote the usefulness of running and cycling as alternative modes of transport 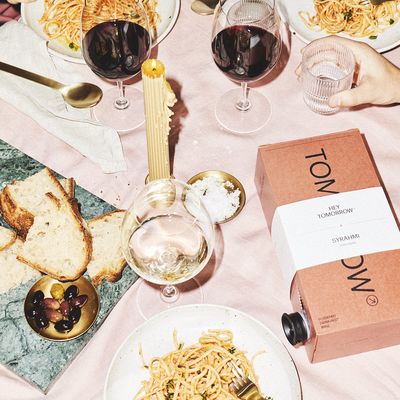 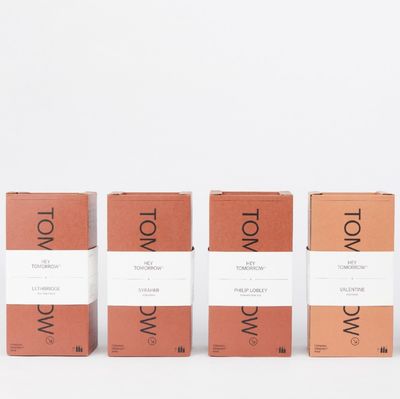 Australia – With some consumers thinking more consciously about packaging and waste associated with the alcohol sector, wine brand Hey Tomorrow is working to break the stigma of boxed wine through more sophisticated branding and eco-messaging.

Using minimal packaging and editorial style imagery, the brand is also promoting the idea that its wine has a longer shelf life than conventional products. In turn, the brand is using cardboard packaging and sans serif typography to ensure its ready-to-drink offer has a premium aesthetic. ‘We wanted something that people would be happy to display in their kitchen, a bit like a fancy magazine or book on a coffee table,’ says the brand.

Beyond the wine category, we’ve been tracking this rise in box-format drinks through initiatives like cocktail delivery service The Drinks Drop. As audiences begin to recognise the environmental benefits of lighter boxed drinks over glass, there is a burgeoning opportunity for disruption in this market.

Box-format alcohol is gaining traction among audiences. Consider how a branding update or design collaborations can position boxed drinks as a premium product with on-the-go benefits

US – The retail giant is spotlighting the power of music and technology to spark social change through a scheme that promotes racial equity through contemporary music created by teenagers.

Together with college Georgia Tech and rapper Pharrell Williams’ non-profit organisation Yellow, the Your Voice is Power initiative inspires students and teachers to use real-world computer science applications to explore how music, computer science and entrepreneurship can aid efforts in furthering racial justice and decolonising education.

Stacey Lopez, chief operating officer at Yellow, says: ‘It is our hope that all students who participated will now share their learned knowledge with others to make changes right in their own communities.’

Elsewhere, we’ve explored some of the other ways that Generation Z are embracing Music-powerment to blur the worlds of education and creation. 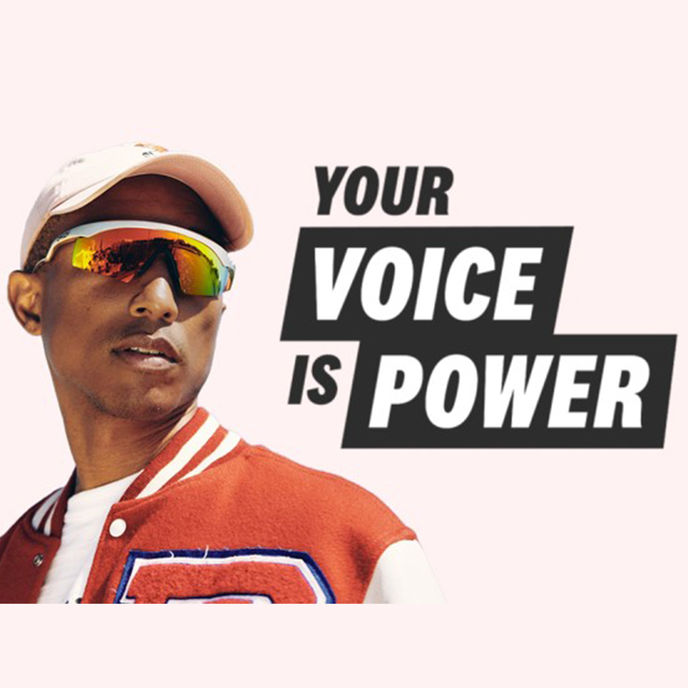 Your Voice is Power by Amazon in partnership with Pharrell Williams and Georgia Tech, US 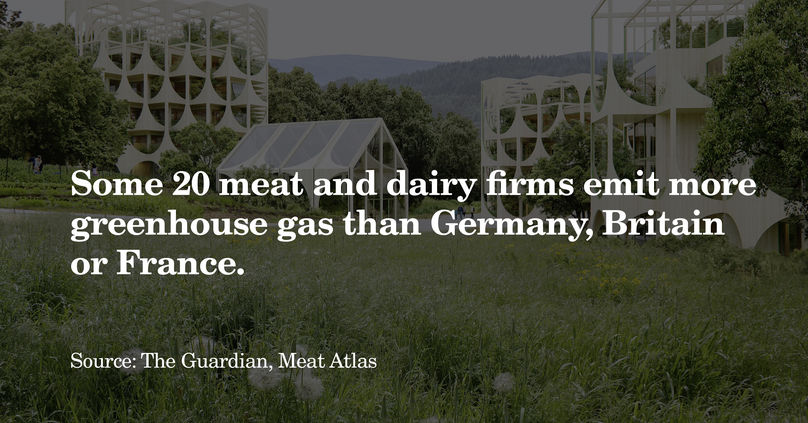 'Powered by Ulsteinvik' by Kaleidoscope Nordic

Across the world, livestock farms are responsible for a worrying level of carbon emissions – and are receiving funding to do so. According to research by environmental campaigners and a Meat Atlas report, levels of meat production are also expected to rise in the coming years.

Environmental campaigners note that 20 livestock companies are responsible for more greenhouse gas emissions than either Germany, Britain or France. Meanwhile, the overall impact of raising livestock accounts for 14.5% of the world’s greenhouse gas emissions. The Meat Atlas research also shows that, between 2015 and 2020, global meat and dairy companies received more than £346bn ($478bn, €406bn) in backing – a figure that could increase meat production by a further 40m tonnes by 2029.

With this data in mind, food suppliers must take greater responsibility for the brands they’re working with, seeking out sustainable dairy alternatives instead of relying on animal products.

There is a clear need for greater adoption of alternative foods. The sector should create engaging communications around alternative dairy, ensuring customers feel they’re supporting the environment while not compromising on familiar tastes