Agence by Transitional Forms and the National Film Board of Canada

Toronto – Canadian creative Pietro Gagliano, together with studio Transitional Forms and the National Film Board of Canada (NFB), are flipping the narrative around artificial intelligence (AI).

Presented as the first dynamic short film, Agence blends cinematic storytelling, AI and interactivity to allow viewers to consider the 'lived experience' of artificially intelligent creatures, and the impact on them of human interference. Premiered at the Venice International Film Festival, the film centres on the question: ‘Would you play God to intelligent life?’. The film narrative places artificially intelligent creatures called Agents into the hands of Visitors who enter the experience. In a simulated universe, Visitors are able to either observe or interact with the Agents, in turn altering the film narrative.

‘We are asking the audience to consider the human responsibility that comes with creating artificially intelligent life, and we hope Agence is a culturally relevant contribution in the development of virtual beings,’ explains Pietro Gagliano, creator of Agence.

With AI becoming increasingly prevalent at consumer touchpoints, it is driving questions about bias and human input at its creation, leading to a re-evaluation of morality structures for digital realms. 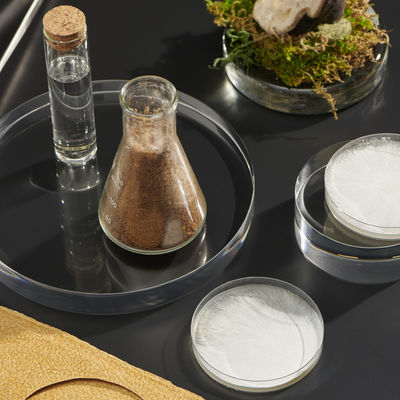 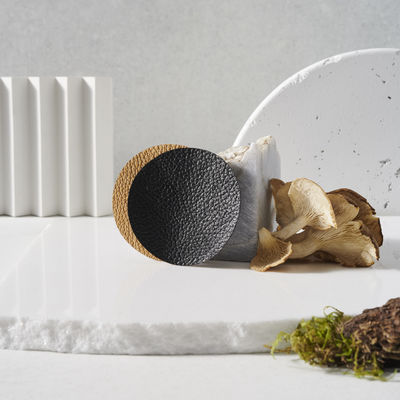 US – Biotechnology pioneer Bolt Threads is working to scale-up production of its Mylo mushroom leather through partnerships with fashion brands including Adidas, Lululemon and Stella McCartney.

To drive forward the use and development of Mylo, a form of mushroom-based leather and an alternative to animal skins, Bolt Threads will receive collective investment from a select number of brands. In exchange for the brands' expertise, Bolt Theads will provide them with access to hundreds of millions of square feet of the innovative, sustainable material. Focusing on 2021, the partnerships will culminate with the launch of various collections incorporating Mylo leather into brands' products.

‘We are thrilled to be working with partners who recognise that we are in a race to develop sustainable solutions to conventional technologies,’ says Dan Widmaier, CEO of Bolt Threads. He considers the importance of this partnership as ‘an ongoing commitment to develop materials and products for a more sustainable future’.

For more on innovative and eco-conscious supply chain solutions, look out for our forthcoming microtrend on open-source sustainability.

Japan – Japan’s national parks are tapping into the rise of remote working amid the pandemic – boosting facilities to allow for Bleisure trips.

Recognising that Japanese workers are leaning into the idea of working holidays as a result of Covid-19, the country's national parks are offering alternative remote work and leisure solutions dubbed as ‘work-ations’. The initiative is being led by National Park Resorts of Japan, operator of 37 Kyukamura Hotels, which are situated across such parks. Alongside these, it plans to rent out large tents, portable power stations and wi-fi at camping grounds in four national parks. It will also put up and take down tents for guests, as well as supplying them with food to allow workers to remain productive during their stay.

‘We would like to offer a plan in which guests can work in the morning and enjoy activities such as trekking and canoeing with their families in the afternoon,’ explains a hotel official in charge of the workation plan.

As hotels struggle to engage with tourists, businesses are repurposing their vacant rooms to provide shelter, safety and privacy. For more, explore Inter-covid Hospitality. 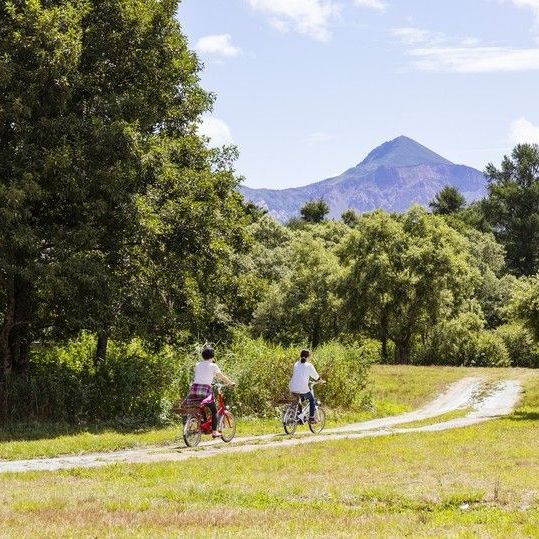 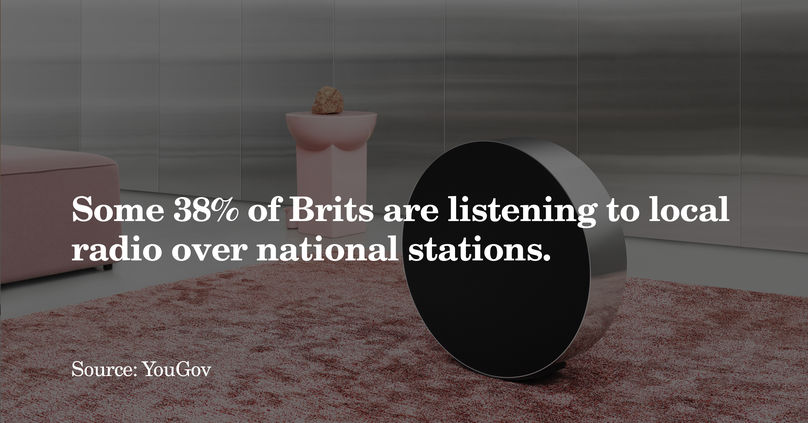 With radio remaining a popular form of entertainment in 2020, local radio fans in particular are displaying different media consumption habits to the wider public.

According to a recent YouGov study of British listeners, 38% tend to (29%) or definitely (9%) agree that they prefer local radio stations to national broadcasters. Between the 9% of those who definitely prefer local radio stations and others surveyed, there are also habitual discrepancies in the way they consume media. Local radio fans not only listen to more commercial radio, they also read regional and local newspapers more frequently.

In turn, they are less interested in watching tv, with only 48% of this group having watched non-commercial tv in the past 12 months compared with 60% of Britons overall. With local radio fans in mind, brands have an opportunity to tap into more nuanced mindsets and interests by targeting these loyal listeners – something we identify in our Big Idea focused on alternative entertainment platforms.