WhatsApp creates an emotive campaign for Brazil, THINK! tells men to look out for their mates, and Millennials feel financially unprepared for parenthood.

Brazil – WhatsApp has launched its first campaign, centred on carnival in Brazil, to demonstrate why the platform is more than a messaging app.

The emotive seven-minute campaign is inspired by real events. The film, called Fica só entre vocês (It’s between you), tells the story of rival dance schools, one of whose warehouse is full of elaborate costumes and a carnival float is destroyed in a fire. Despite the disaster, the main protagonist finds solace through WhatsApp, with his rival and the wider community using the platform to rally around and help them recover.

Launched to coincide with Brazil’s 2020 carnival period, the campaign’s cinematic approach also pays tribute to local traditions, passions and emotions. ‘Brazil is one of the main markets for the company worldwide, so we decided to launch the campaign here and pay tribute to the solidarity of Brazilians inspired by one of the country’s dearest traditions,’ says Taciana Lopes, Facebook’s head of consumer marketing. The app’s move into advertising will draw attention to the ways in which it can help different communities, with future ads set to refer to cultural moments in other markets including Mexico, Germany and India.

For more on how brands can use digital platforms to support hyper-local human behaviour, read our interview with Payal Arora, author of The Next Billion Users. 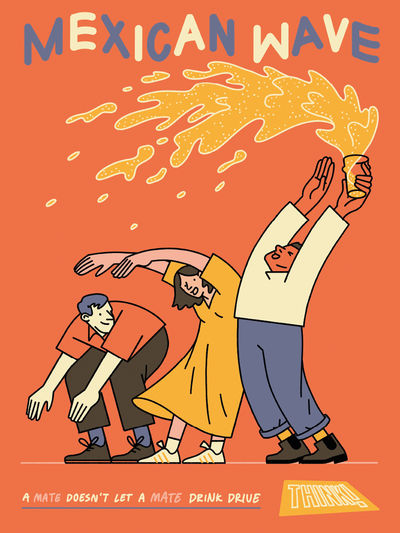 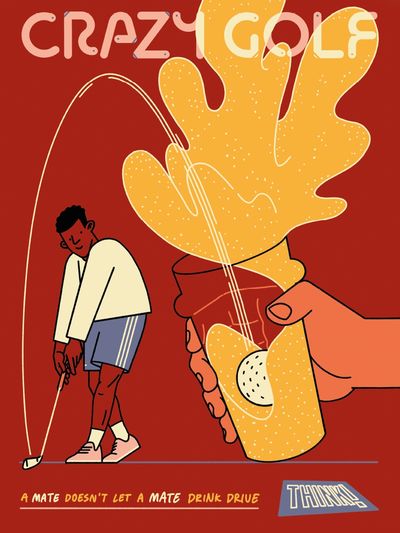 The campaign features 60 bold posters, created to represent the 60 young drivers that are killed or seriously injured while driving over the limit each month in the UK, which will be displayed in pubs, bars and clubs, and across social media. With graphic visuals in eye-catching colours, they are also a response to UK government findings that people struggle to address heavy social drinking. According to THINK!, while 64% of people say they would step in and intervene, the figure drops to 45% for young men.

The illustrations were created to be relatable and have comedic impact, with the posters suggesting everything from starting a conga line to kissing or giving a friend a massage until he’s too weak to hold his beer. Featuring the strap line ‘A mate doesn’t let a mate drink drive’, THINK! is encouraging Millennial and Generation Z males to look out for each other better.

In this way, THINK! is also reducing stigma by presenting modern and caring representations of men. For more on the shifting communications around masculinity, explore the campaigns debunking male marketing myths.

Global – Luxury label Burberry is firing up its carbon-neutral ambitions by turning its attention to London Fashion Week.

For its recent autumn/winter 2020 runway show, Burberry took a range of measures including showing at a carbon-neutral venue, using electric vehicles for transport and avoiding air freight before the show.

It also chose to plant trees in Australia – a nation whose eco-system has been hit heavily by recent bush fires. Pam Batty, the brand’s vice-president of corporate responsibility, says: ‘We are passionate about creating real change in our industry to build a more sustainable future and I am proud that we can express this through our biggest brand moments like our runway shows.’

The efforts are part of a series of cross-brand initiatives in a bid to become carbon-neutral, which include reforestation programmes, and working to promote biodiversity and regenerative agriculture practices.

For more on how brands must evolve in the 2020s in order to be part of consumers’ ever-more conscious lifestyles, book tickets to Trend Briefing 2020, where we’ll reveal the future of Post-purpose Brands. 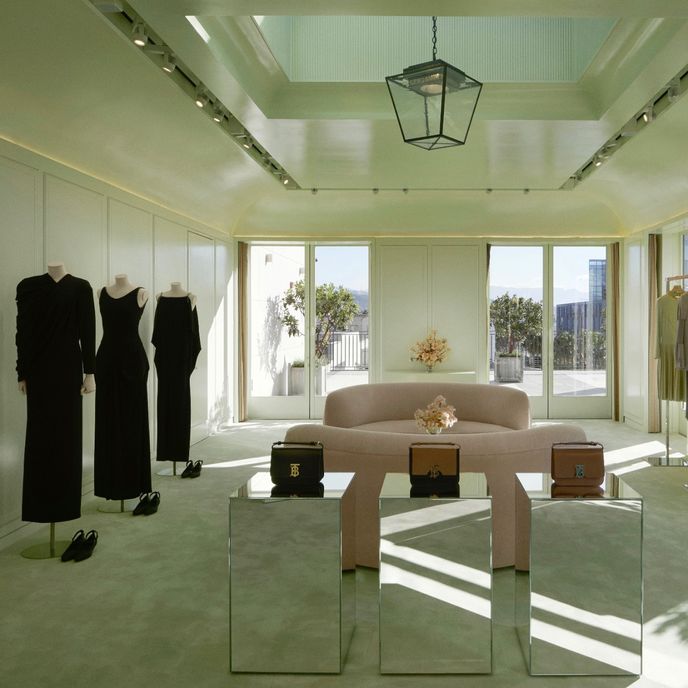 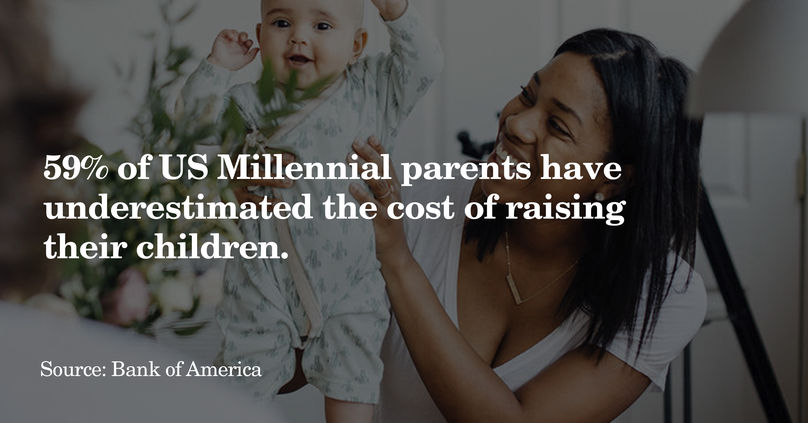 According to a report by Bank of America, US Millennials are underestimating the cost of raising kids. While they’re more likely than their parents were to consider their finances before starting a family, they’re struggling to build up enough savings to support the increasingly high cost of bringing up children.

The average cost of raising a child until age 18 in America is more than £175,700 ($230,000, €210,445), according to the US Department of Agriculture, with childcare, grocery, health and education-related expenses accounting for much of the financial burden. In total, 59% of US Millennial parents say they have underestimated the cost of raising children. For those in debt, 21% say they cannot welcome children or grow their family.

To understand the future family scenarios that Millennial and Generation Z parents will navigate, brands can explore our Home and Family futures vertical.

Fashion : Technology : Media
Load More
You have 2 free News articles remaining. Sign up to one of our membership packages from just £100 a month.
View Subscription Offers Sign in