UK – Design studio Rare has created an AI system to speed up design development and provide intelligent and inspirational ideas for agencies.

The DAN concept, which stands for Data Analysis and Natural Language Process, aims to combine human creativity with the power of machine learning. It works as a three-stage process. Firstly, the system is fed relevant data sets according to the client or target audience. Once DAN has ‘learned’ this data, it will make suggestions based on search terms input into the system. For example, a search for the word ‘natural’ might result in words related to ‘organic’ or ‘pure’.

Drawing on these key words, the system also pulls suitable imagery, creating what Rare describes as ‘intelligent briefs’ for clients. ‘Our whole design studio’s ambition is to see [DAN] used by lots of other agencies and people in the creative world to help people get to more relevant and better design,’ says Jamie Hirst of Rare.

As we explore in our Fortitude in Failure listicle, brands are entering a new era of transparency in which they admit or share mishaps and failures, embracing the opportunities to learn and evolve. 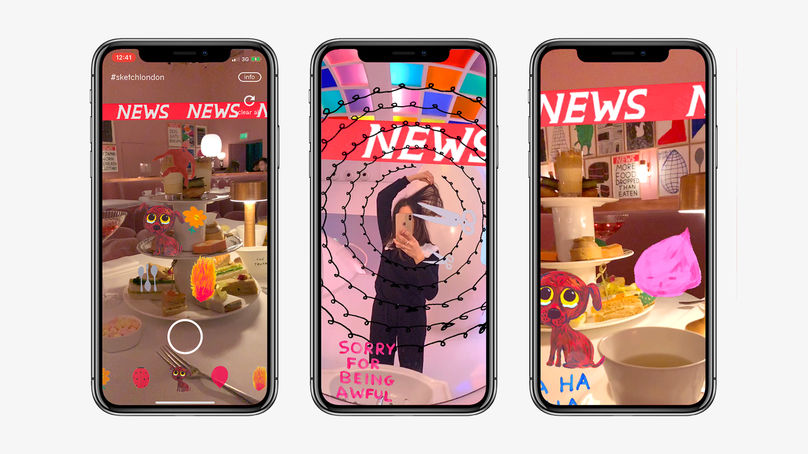 With Sketch already known for its Instagrammable aesthetic, including its multi-coloured egg toilets, the app brings an interactive digital layer to the entire space. ‘Working with a client that creates a dialogue of play with their audience is always a highlight – added to that the chance to animate David Shrigley’s artworks in AR is a unique and truly fun opportunity,’ says Ken Kirton, co-founder and creative director of Hato.

As uncovered in our macrotrend Programmable Realities, technologies like AR are creating new possibilities for interactive content that responds to real-world environments.

US – Surface Deep is redefining traditional deodorant with the launch of acid peel pads for armpits.

The brand’s Anti-Odorant product uses glycolic acid to block underarm odour, rather than blocking sweat entirely. Developed in a similar way to peel pads for the face, the pads are individually wrapped and are intended to be thrown away after each use.

Anti-Odorant will initially be sold on both the Surface Deep website and Amazon, amid growing interest in natural deodorants among everyday consumers. According to Carlos Timiraos, a consultant for the brand, the product was developed with an awareness of the downsides of traditional antiperspirant. He says: ‘I think most consumers understand that antiperspirants have a downside. Exfoliating and cleansing is the key differentiator [for Anti-Odorant].’ 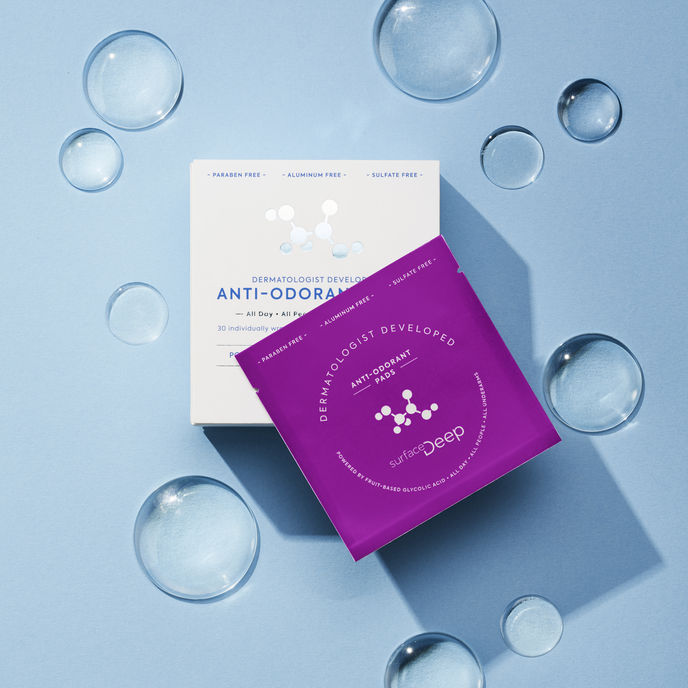 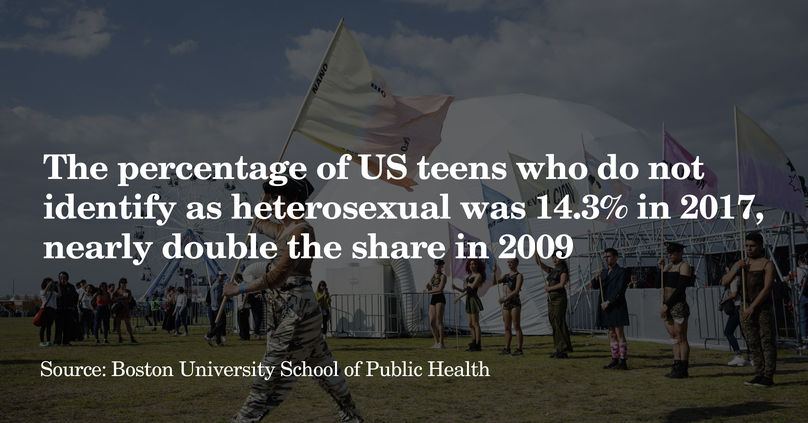 Boston University School of Public Health has released a study that reveals growth in the number of high school students identifying as gay, lesbian, bisexual or unsure.

Collating data from Connecticut, Delaware, Illinois, Maine, Massachusetts, North Dakota and Rhode Island, researchers note the study is not representative of the entire country, but indicates an overall shift in people feeling more comfortable and accepted as LGBT+. ‘It’s critical [however] that health and educational institutions have policies and programs in place to protect and improve LGBT+ health, such as high school health curricula that are inclusive of sexual minority health,’ said Dr Julia Raifman, the study’s lead author.

For more on how outdated traditions of sexuality among teens are being reframed and upended, read our opinion piece on why Prom Night Must Become A Beacon Of Inclusivity.

Technology : Media And Entertainment : Augmented Reality
Load More
You have 2 free News articles remaining. Sign up to one of our membership packages from just £100 a month.
View Subscription Offers Sign in