By Holly Friend and Olivia Houghton 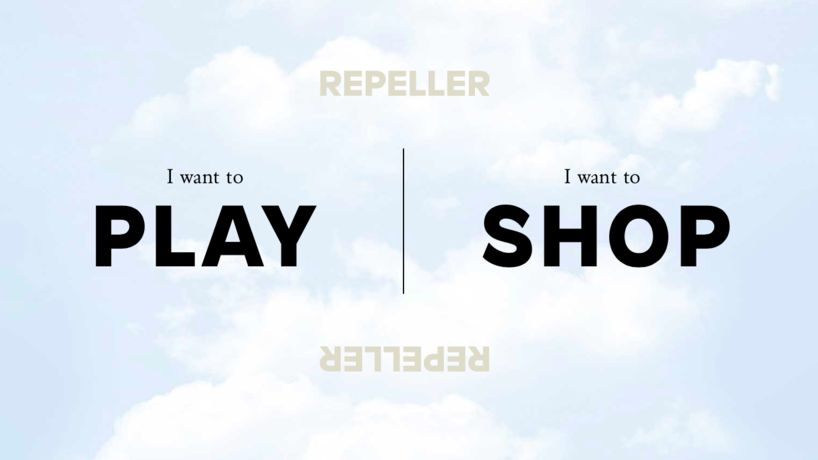 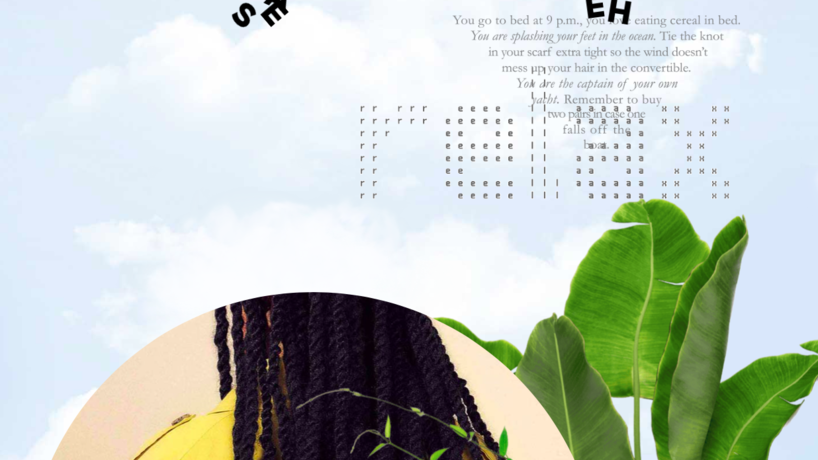 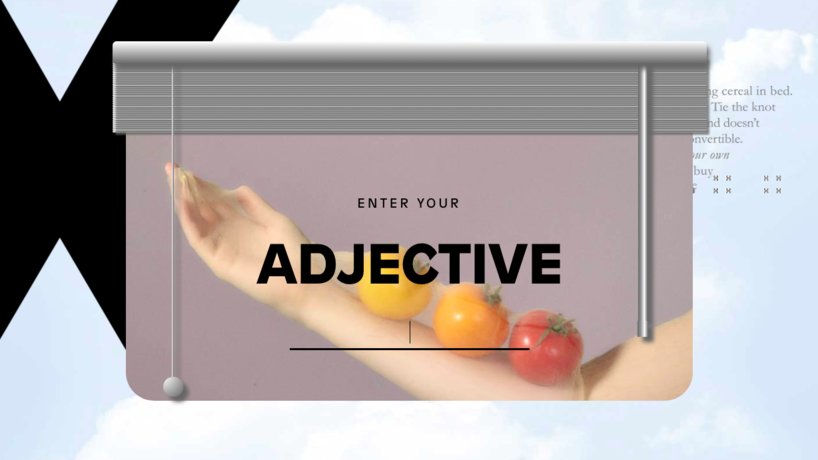 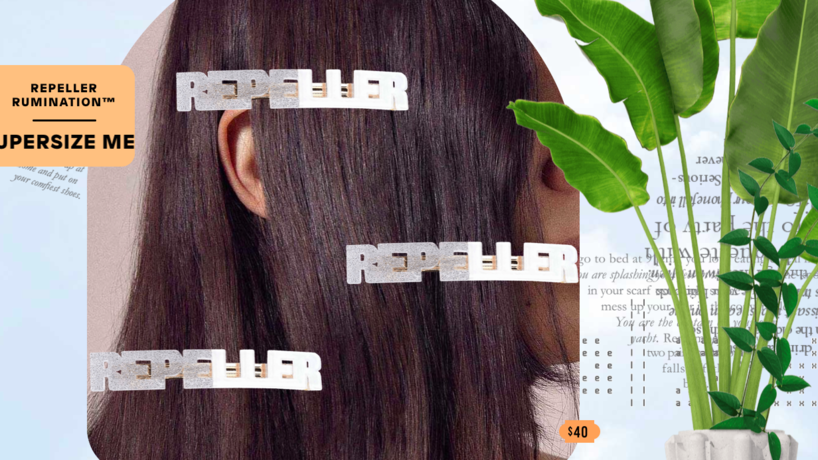 Customers hoping to buy an item from Repeller’s debut collection of accessories can navigate an interactive digital platform, which asks them to choose what type of shopping experience they want. Those who select Play are guided through a sensorial digital playground with shoppable products, the Shop side of the website is a more traditional e-commerce platform.

For those who wish to play, interactive elements include being asked to enter an adjective and two nouns, as well as read a short essay with words hyperlinked to products. ‘Although it's very non-traditional, we find that the consumer is enjoying the discovery process and is smart enough to figure it out without explicit instruction or experience architecture that traditional UX would implement,’ Dasha Faires, director of product development at Repeller, tells LS:N Global.

While brands are increasingly creating experiential bricks-and-mortar emporiums to elevate their physical retail offer, e-commerce sites like Repeller are replicating this experience with Digital Store Fronts. 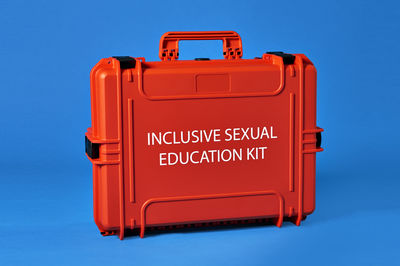 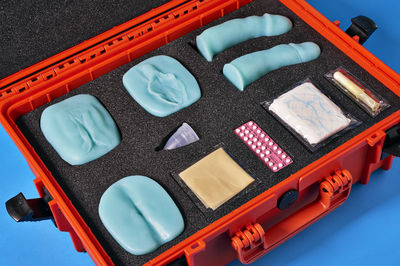 In September 2019, the Department for Education is introducing compulsory relationships education for primary pupils and sex education for secondary pupils, which omits the sexual practices of the LGBT+ community. To address this, Central Saint Martins graduate Jack Newbury created DflE, a design organisation to integrate equality within sex education.

The proposed kit for secondary schools includes materials and resources to facilitate the teaching of topics such as pleasure, gender, identity, consent and body image. By providing this breadth of knowledge, the kit enables sex ed to become more inclusive of all communities and genders, rather than subscribing to a heteronormative approach.

The alcoholic drink is the brainchild of Anne-Marie Hurst, a qualified medical herbalist and former Diageo executive, who set out to re-invent the tonic wine with wellness and the modern drinker in mind. Floreat has been crafted with a blend of botanicals, providing benefits that range from stress relief to mood-boosting.

Rather than adding botanicals for taste, Hurst taps into the often-overlooked therapeutic benefits of herbs to create the wine. With an abv of 5.4%, the wine aims to encourage more mindful social drinking, something explored in our Low-proof Drinkers microtrend. ‘We passionately believe that wellness and alcohol are not mutually exclusive categories, but rather can be approached from an outlook whereby one complements the other,’ explains Hurst.

Floreat shows how the oxymoronic concept of Alco-health has grown up, as beverage makers turn to the health benefits of botanicals to ensure more wellness-centric drinking. 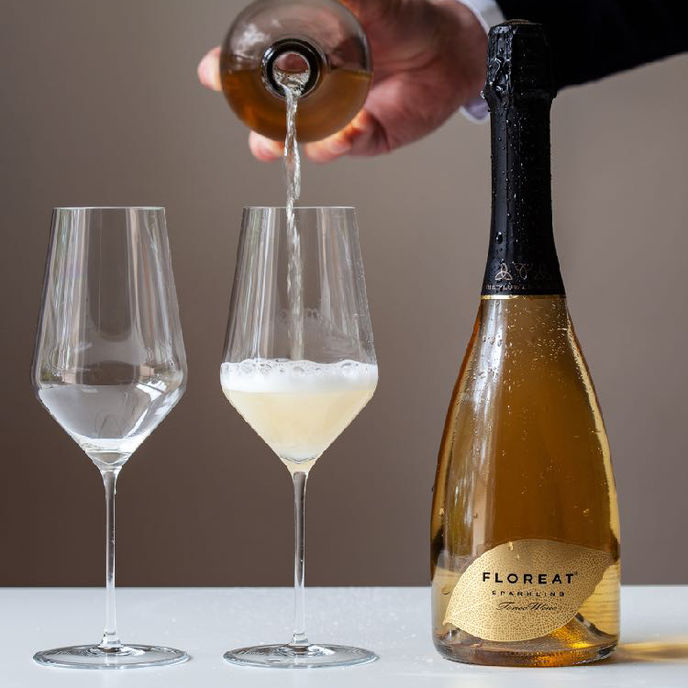 The Conscious Decelerators by The Future Laboratory

Global – Our latest consumer tribe are slowing down to carve out a new rhythm in their daily lives.

The pace of modern life has become unsustainable, so much so that the World Health Organization (WHO) has now officially recognised burnout as an occupational phenomenon. As a result, this tribe of Conscious Decelerators are fighting back against the quick fixes and fads that proliferate in the mainstream wellness industry by making more traditional wellbeing pursuits fit for purpose in the modern day.

Our tribe members are Resham Daswani, who lives in Hong Kong and uses Cha Dao – or the Way of Tea – to counteract the pressure of living in the world’s fifth-most stressful city. London-based Richie Bostock practises breath work as a way to fight against our learned ‘fight or flight’ behaviour. Our third Conscious Decelerator is Katy Bowman, a bio-mechanist from Sequim in Washington State, who incorporates natural movement into everyday life as a way of overcoming the guilt associated with exercising. 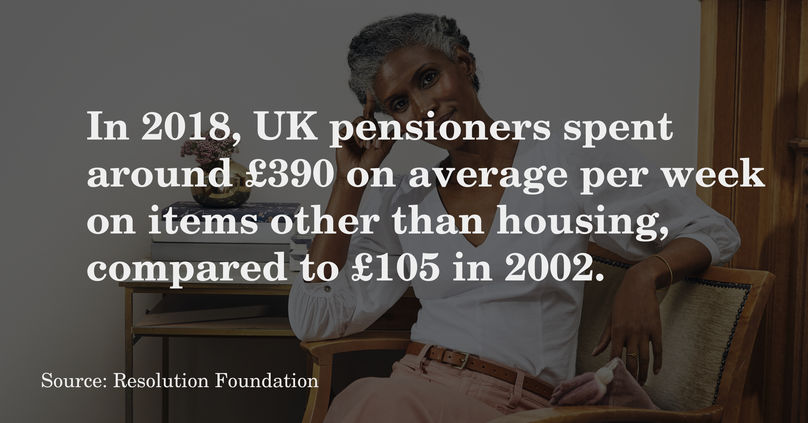 As more Baby Boomers identify as Flat Agers and partake in leisure activities associated with younger generations, brands must eradicate stereotypes around ageing.

It’s time to put outdated traditions to rest. Schools across the globe have a responsibility to provide inclusive events that are open to all, writes Tori West.

Prom has served as a high school milestone since the 1920s, although historically the dance has always been an exclusive affair. Originally they were racially segregated and, shockingly, Mississippi's last segregated prom was in 2008. Girls have always been forbidden to wear masculine clothing and the sole purpose of the prom was meant to teach students how to behave as ‘respectable men and women’ while working-class students found themselves excluded due to the cost of attending.

Unfortunately, little has changed. Proms are still pricey, heterosexual and gender normative occasions, excluding non-binary individuals with outdated traditions like ‘prom king and queen’. To allow people to feel comfortable in their sexualities and gender identities, we need to scrap the traditional structures of the occasion altogether.

Recognising that the tradition needs an inclusive update, Queer Prom has been organising proms for LGBT+ people who may have missed out. ‘The school dance and the school prom are still very heteronormative experiences,’ Jules Guaitamacchi, who runs the event with their partner Vicki, told the BBC last year. 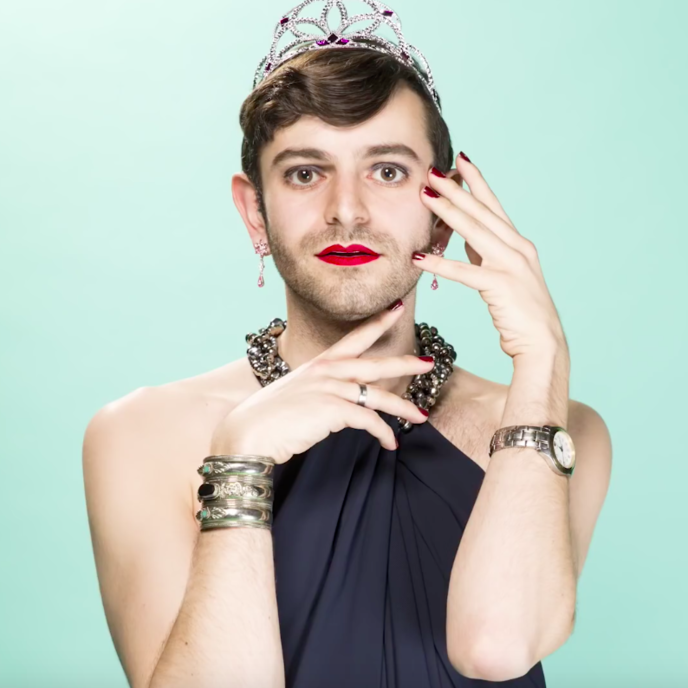 This is Out Prom, A Prom to Degender by MTV
Previous Next

Once one of the fastest growing food categories, the plant-based meat market is faltering.

Architecture : Sustainability : Design
Load More
You have 2 free News articles remaining. Sign up to LS:N Global to get unlimited access to all articles.
Discover Our Memberships Sign in