3. Iceland pledges to eradicate palm oil from its products

6. Thought-starter: How can brands adapt to India’s growing luxury market? 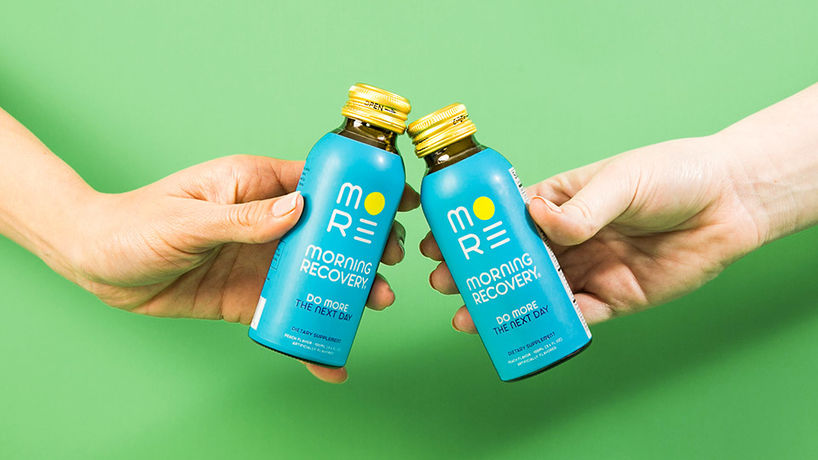 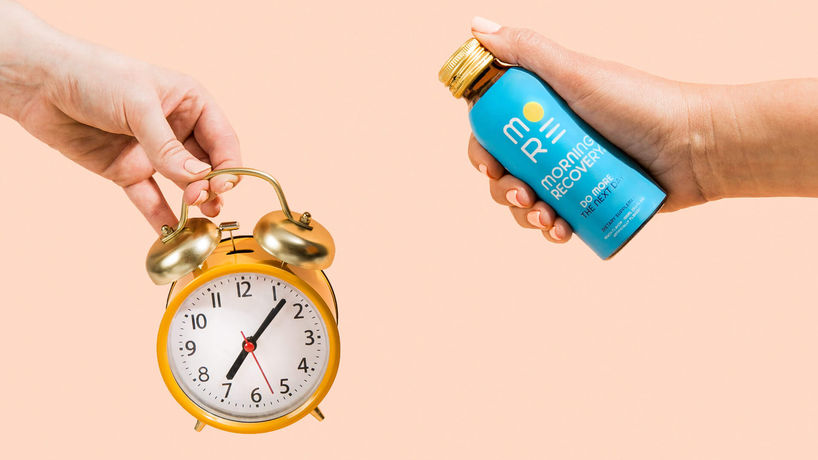 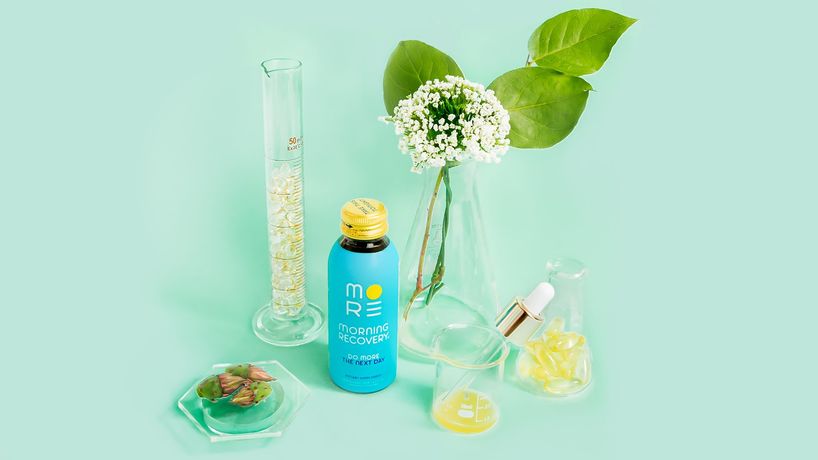 US – The bottled herbal drink is aimed at reducing the physical consequences of a heavy night of alcohol consumption.

Created by start-up 82Labs, the drink was inspired by founder Sisun Lee’s own experience in South Korea, where late nights of drinking would result in reaching for herbal hangover drinks that were readily available. He returned to the US to find a gap in the market and worked with researchers at the University of Southern California to create a formulation that would prevent the negative side-effects of drinking too much.

The key component is dihydromyricetin (DHM), a flavonoid that is known to improve the liver’s metabolism. Additional ingredients include Korean pear extract, which reduces the amount of sugar and rebalances the amount of vitamin B12 in the body and N-acetylcysteine (NAC), which neutralises toxins in the liver. The combination is designed to detoxify the liver and subsequently reduce any headaches.

82Labs recently introduced Morning Recovery with a more refined formula, after its initial launch last year. The drink epitomises The Optimised Self macrotrend, which examines how consumers are looking for new products and services to hack their biology to help them reach optimal performance.

Thailand – Fitness club Virgin Active is introducing a new exercise class in Thailand to teach its members cardiopulmonary resuscitation (CPR) while they train.

Dubbed CPROBIC, the new exercise class has been created in response to figures that show only 6% of patients suffering cardiac arrest receive CPR before reaching the hospital, largely due to the fact that most consumers have received minimal CPR training and practice.

The 45-minute class, which integrates CPR with balance exercises on a BOSU ball, will be taught by the gym’s CPR-certified trainers. Virgin Active claims that attendees will be able to burn 400 calories, which is similar to an hour-long Kickboxing session, according to the American Council on Exercise.

In our Healthcare Market we examine the brands that are stepping in where governments are failing to help reshape the future of the sector.

3. Iceland pledges to eradicate palm oil from its products

UK – The low-cost supermarket chain, which has already removed palm oil from half of its products, has promised to remove the ingredient from all of its own-brand produce by the end of this year and vowed to absorb all of the additional costs so that consumers will not be affected by price increases.

The move follows a campaign by Greenpeace, which prompted a trip by Iceland managing director Richard Walker to Borneo to witness the deforestation occurring due to unregulated palm oil production. The production process is threatening Indonesia and Malaysia’s orangutan population, where primate numbers have more than halved between 1999 and 2015, with only 70,000–100,000 now remaining.

In line with Educated Eating, consumers are increasingly interested in the environmental impact that food has at every stage of the production process. 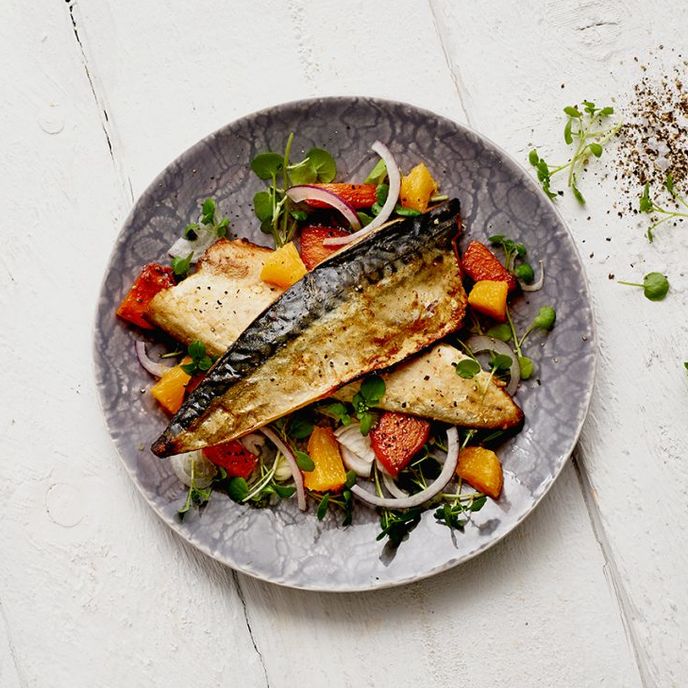 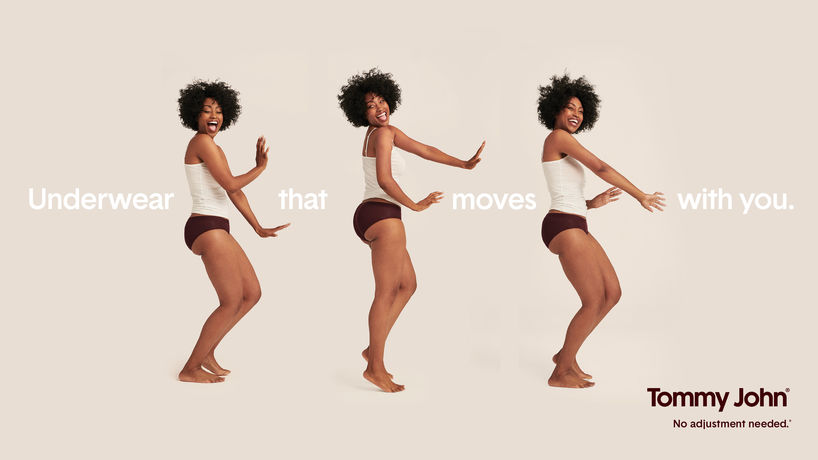 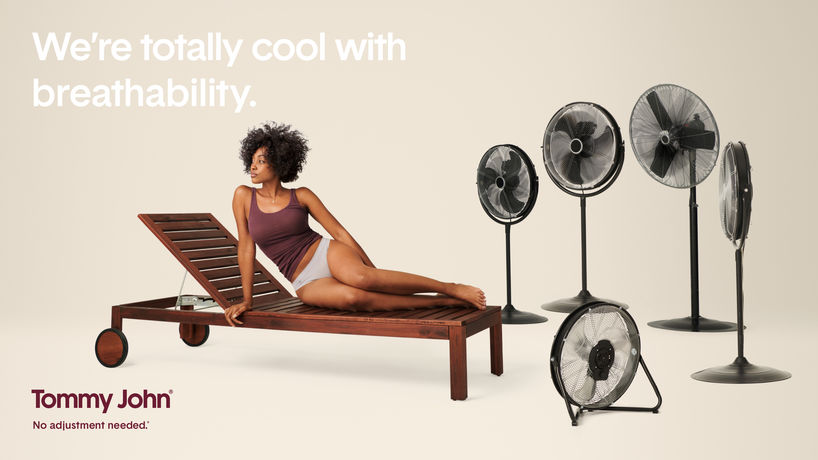 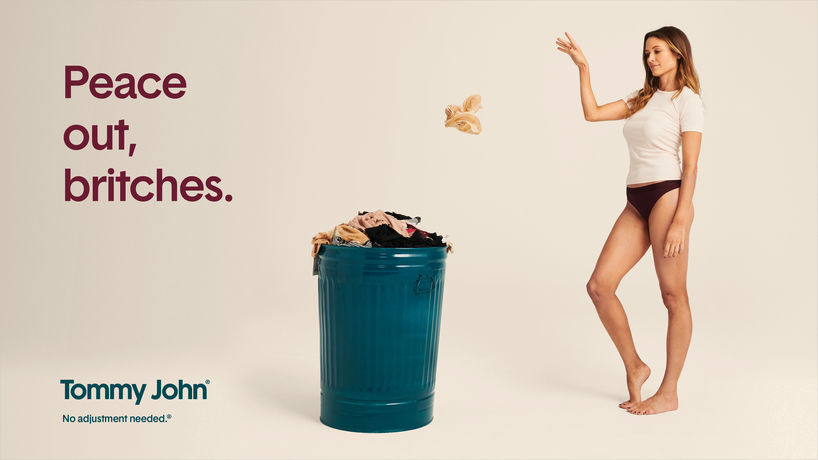 New York – The men’s underwear brand has launched its first women’s collection, which focuses on the comfort and fit of women’s lingerie.

The line consists of a variety of women’s briefs, boy shorts and camisoles that aim to diminish bunches, rolls and the infamous visible panty line.

Tommy John played with its known tagline, ‘no adjustments needed’, with a new ad, Little Adjustments, that pokes fun at the difficulties women face with their underwear on a daily basis. ‘We want to highlight the uncomfortable truth in a relatable way that no other women’s intimate brand has done before,’ explains Erin Fujimoto, co-founder of Tommy John. The honest yet humorous tone is part of a new tradition of lingerie marketing that is more practical and less focused on sex appeal.

Tommy John is not the only brand tackling comfort in women’s underwear. Everlane recently launched a new campaign that also exalts the simplicity of its lingerie.

A new study by Zalea indicates a sizable shift in Millennial attitudes towards cosmetic procedures. Social media and celebrity culture are linked to both the increasing visibility and acceptability of these types of procedures. One-tenth (10%) of participants said they would be influenced by celebrity endorsements and social media featured in the top four reasons to try cosmetic treatment.

Driven by the rise of selfie culture, people are spending disproportionately long periods of time studying their faces. This shift is leading consumers to increasingly use injectables to become more camera-ready.

6. Thought-starter: How can brands adapt to India’s growing luxury market?

Brands that look beyond the major Indian metropolises and the millionaire elite will find a large, untapped pool of consumers willing and able to spend on luxury items at the more affordable end of the scale.

India is home to some of the world’s richest people – 47,720 individuals with more than £3.5m ($5m, €4m) in net assets. This number is expected to grow by 71% by 2022. Beyond this circle is a vast and growing group of middle-class consumers with the desire and means to spend on discretionary items. ‘The two top consumer categories – elite and affluent – will become the largest combined segment by 2025, accounting for 40% of consumption,’ Boston Consulting Group said in 2017.

The biggest potential for growth lies in online platforms. For instance, e-commerce company Paytm recently announced plans to launch a mobile luxury platform for international labels such as Gucci and Burberry. Specialist multibrand portals such as Darveys and Rock N Shop are also doing well – with the latter claiming that 30% of its sales come from outside tier 1 and tier 2 cities.

For more on why smaller cities are crucial to the Indian Luxury Market, see the full report here. 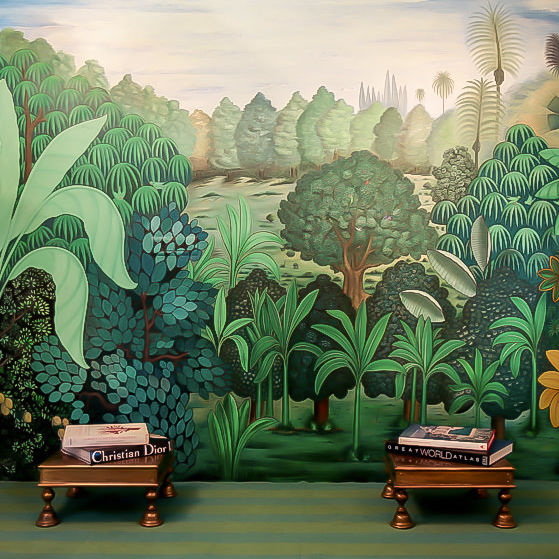 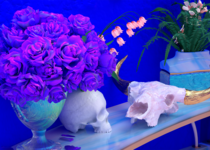