6. Thought-starter: How are new media platforms appealing to Generation Z? 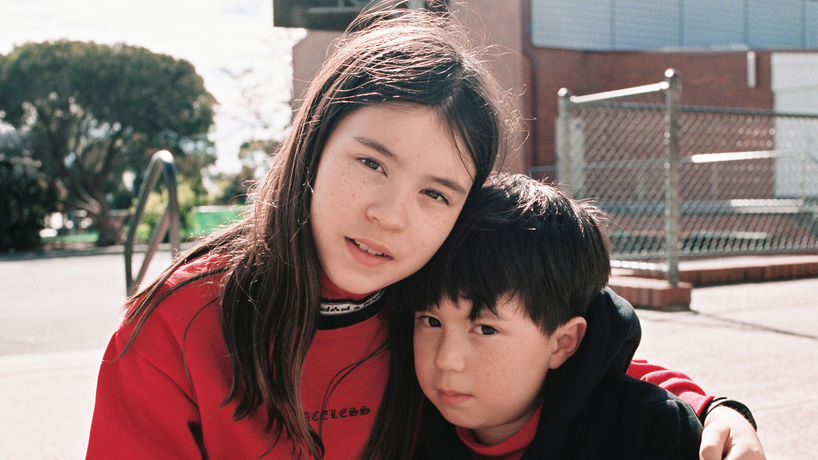 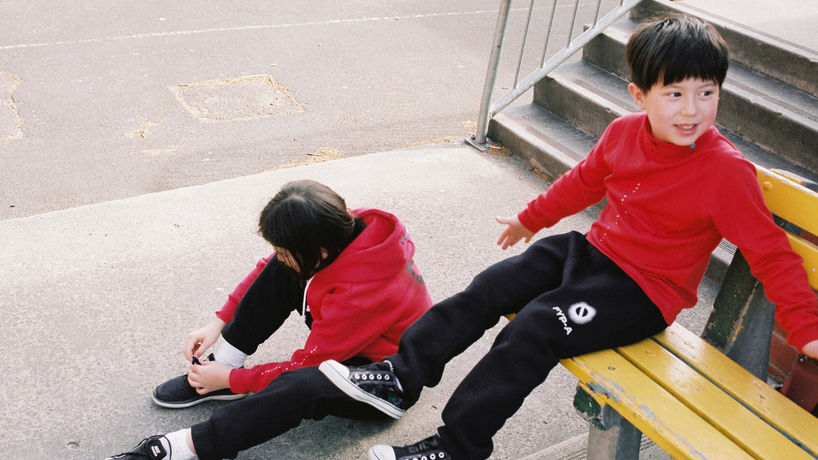 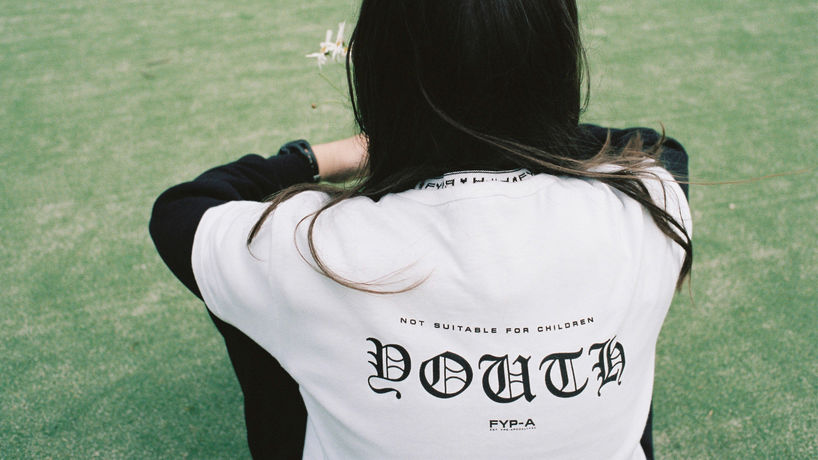 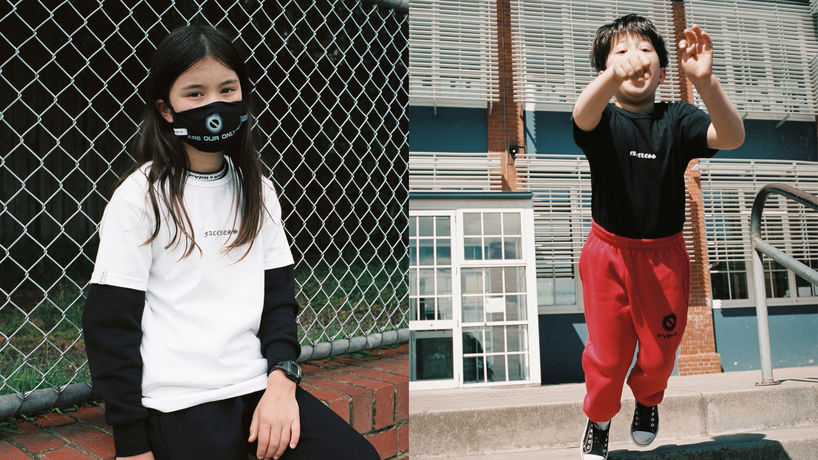 Australia – Faceless Youth Pre-Apocalypse (FYP-A) is a new kids streetwear label created for 2–14-year-olds that seeks to take a politicised stance against the current state of society.

A reflection of our increasingly Dislocated World, the collection, which includes hoodies, t-shirts and tracksuit bottoms as well as the more unusual addition of air pollution masks, features slogans such as ‘We are our only hope’ and ‘Not suitable for children’. The entire collection is deliberately unisex to encourage children to think outside of traditional gender binaries.

‘Besides our background in streetwear, its inclusivity and history in progressive thinking played a role in our decision to start making it for kids,’ says co-founder Warran Wright. ‘As we see it kids today are some of the most aware and forward-thinking people yet, who may or may not want to continue wearing clothing informed by gender norms, celebrity culture and the like. Children are just as diverse as adults, after all.’ 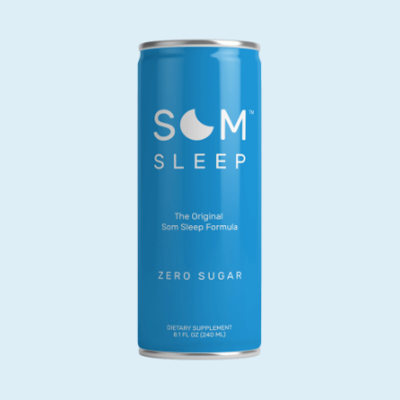 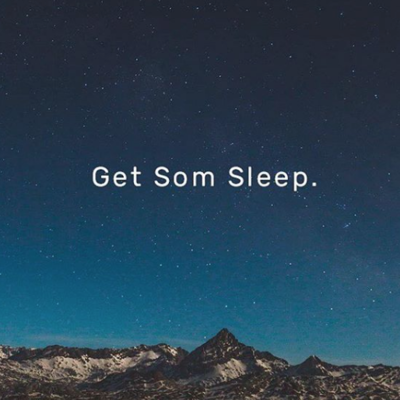 US – The brainchild of John Shegerian, Som Sleep is a new non-carbonated cold drink designed to promote healthy sleeping patterns and combat the health issues associated with insomnia.

The drink, which comes in either original or low-sugar, includes the active ingredients L-theanine, GABA and melatonin, which work together to promote relaxation and aid sleep.

In addition, each can contains 100% of the recommended daily allowance (RDA) of vitamin B6, which helps in the body’s production of melatonin, and 10% of the RDA of magnesium, known for helping to reduce insomnia.

As explored in our Sleep Market, brands are recognising the value of sleep as a way of nurturing consumers’ wellbeing.

Developed for fashion-conscious consumers, the Echo Look combines a high-quality camera with the traditional smart speaker, allowing users to capture different looks through voice-activated selfies, which can then be submitted to Amazon’s in-house stylists for feedback.

The new editorial feature will be found on Echo Look‘s mobile app homepage rather than on the device itself, which has no display screen. While GQ will focus on recommendations such as ‘5 suit tricks from GQ’, Vogue will offer a more varied selection of editorial content including celebrity-driven and trend stories.

Many of the items will be made shoppable to ascertain whether fashion recommendations delivered through an Alexa-powered device lead to a rise in sales. 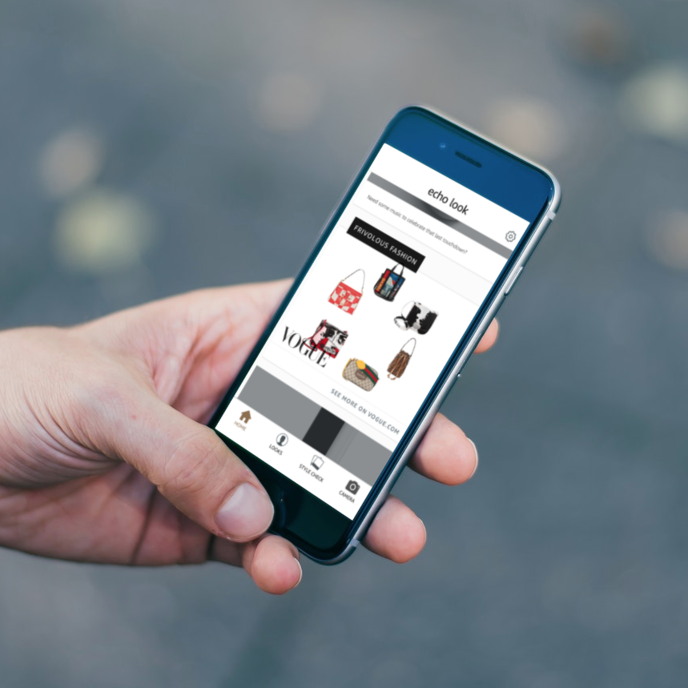 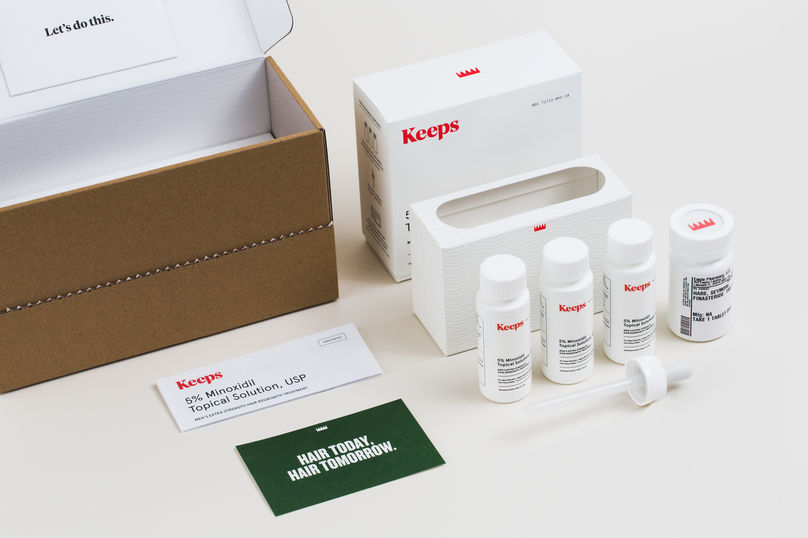 With a particular emphasis on young men – around two-thirds of whom will experience some kind of hair loss by the age of 35, according to the American Hair Loss Association – the branding has been designed to resemble a more approachable, lifestyle aesthetic than traditional hair loss treatments.

As the website points out, however, ‘hair loss is a medical issue’ and therefore before treatment users are connected with a medical practitioner to ensure that they are prescribed the correct dosage of finasteride and minoxidil, two treatments proven by the Food and Drug Administration to be 90% effective in preventing hair loss.

See our Modern Male Medicare microtrend for more on the pharmaceutical brands that are speaking to the healthcare needs of young men.

In an age of self-checkouts, research suggests that this technology is making consumers numb to ethical implications of theft. According to Barbara Staib, director of communications of the National Association for Shoplifting Prevention, most shoplifters are otherwise law-abiding citizens, but in eradicating the human element they are able to better rationalise shoplifting to themselves. We will be exploring this idea in our upcoming Morality Recoded macrotrend, one of three macrotrends featured at this year’s Trend Briefing.

6. Thought-starter: How are new media platforms appealing to Generation Z?

Now the largest media audience segment, according to Nielsen, Generation Z are looking for socially conscious, interactive media platforms to engage them.

In 2017, Converse launched a Twitter-based web series that tapped into celebrity youth culture. Described by the brand as a space ‘for big ideas and diverse voices’, every episode of the series was hosted by Generation Z influencers such as Miley Cyrus and Maisie Williams, who would then talk about topics they were passionate about.

Although the series was effective in covering social issues, such as animal rights and activism, and it made the effort to avoid discussion on brand-centric topics, its success was due to how it was delivered in a live environment on Twitter.

‘Hosting on Twitter allows both logged-in and logged-out users to tune in and add the elements of real-time conversation and reaction to the mix,’ says Khobi Brooklyn, global vice-president of communications at Converse. ‘We stand for youth and giving youth a voice, and that’s exactly what this format will do.’

For more on how brands are speaking to the younger generation through online platforms, read the full listicle here. 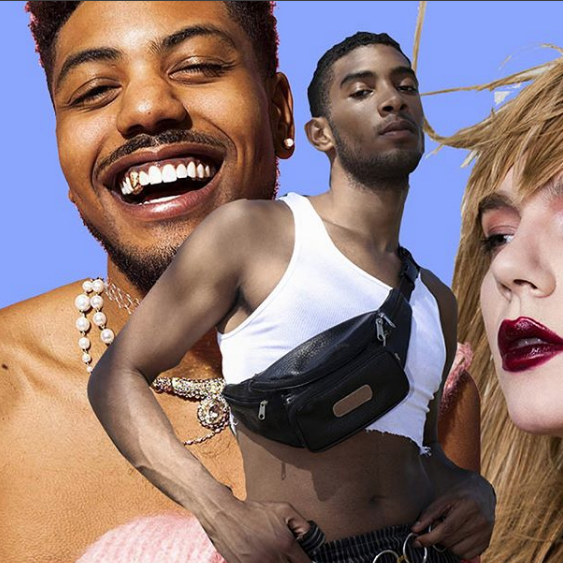