In today’s daily digest: The company turning methane into polyester, Belvedere's terroir vodka and other stories.

2. Mama is a new food delivery service aimed at mums 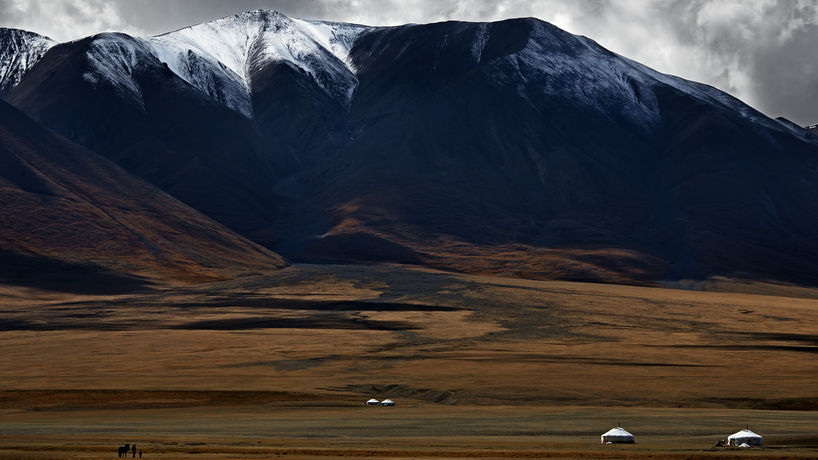 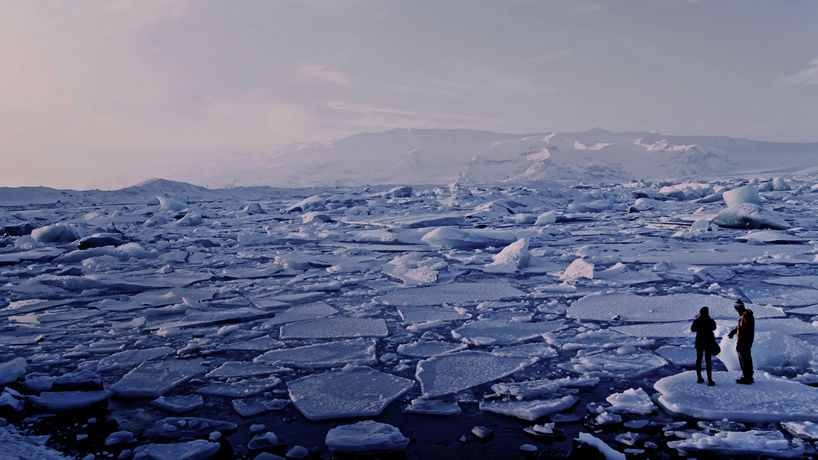 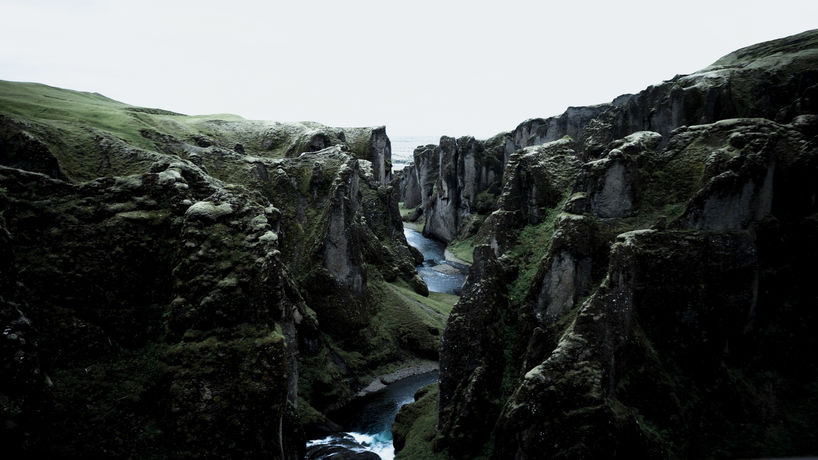 Organised by luxury travel company Black Tomato, Get Lost takes customers to an unknown, uncharted destination in order to evoke the feeling of being genuinely lost.

The programme offers a range of environments – polar, jungle, desert, mountain and coastal – and users are fitted out with the relevant kit and equipment they’ll need to complete their experience. For safety reasons, customers will also be tracked closely by Black Tomato’s expedition operations team from a distance.

Although specific prices are not available, the brand says they vary depending on how lost the customer wants to be. Each trip also includes a guide who specialises in a particular terrain.

For more on how luxury consumers are looking for truly unique travel experiences, see our Surprise Destinations microtrend.

2. Mama is a new food delivery service aimed at mums 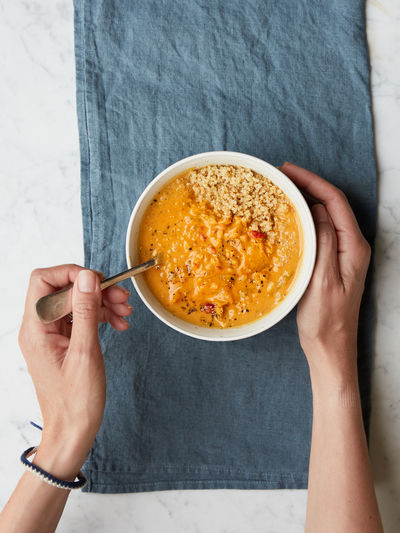 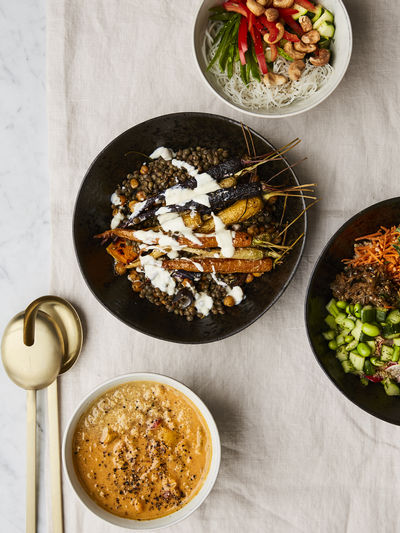 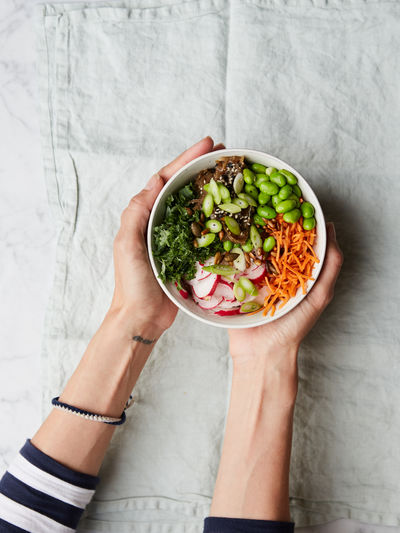 The luxury service, which delivers three main meals, snacks and juices directly to the customer daily, has been set up to help mothers navigate the mixed messages about what to eat after giving birth, as well as fit around their lifestyle by being quick and convenient.

The food packages combine ingredients of high-quality proteins, healthy fats, slow-release carbohydrates, vitamins and minerals to supply the nutrients necessary for mums who have just given birth. All the menus have also been created in partnership with nutritional therapist Amelia Freer.

The nutrition market offers great potential for new mothers. In our Motherhood Bites microtrend, we explored how a number of new delivery services are dedicated to the needs of both pregnant and post-natal mothers.

By using methane from a waste water treatment plant or landfill, the start-up can produce a biological version of polyester that can be spun into thread.

This bio-polyester is biodegradable, and can either be composted or sent to a waste water treatment plant or landfill, making the process a closed loop. The initiative comes at a time when several fashion designers are looking at pollution as a resource for fashion design.

The material is now being trialled at a facility in Redwood City, California, and is being tested by several apparel and textile companies. The company also hopes to introduce it to dairy farms, where methane levels released from manure are high.

In 2015, methane accounted for 10% of all US greenhouse gas emissions and globally, more than 60% of the total methane emissions came from human activities. 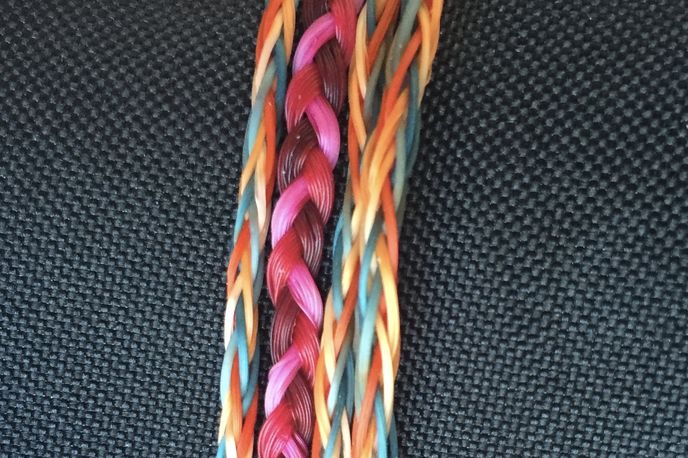 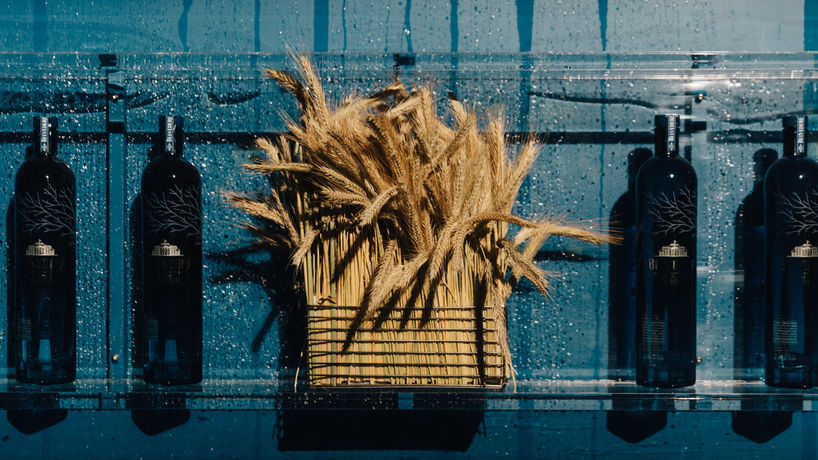 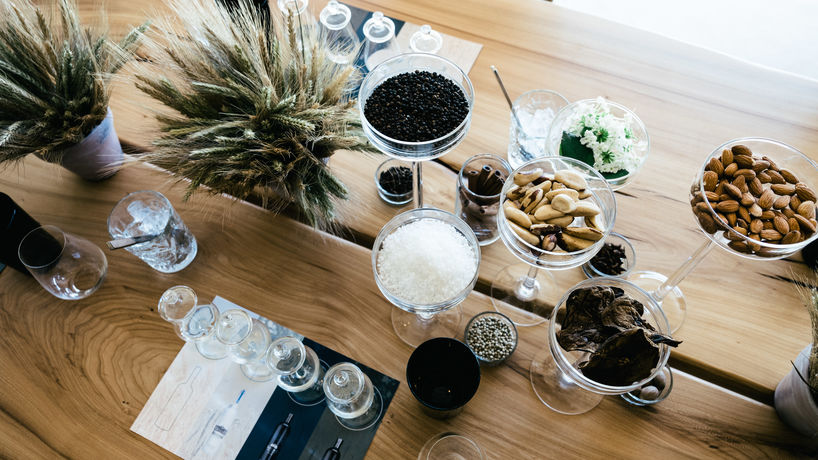 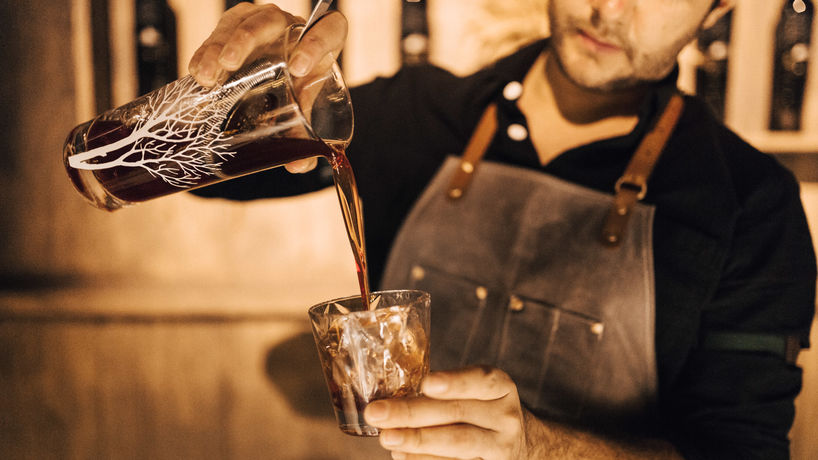 In an effort to change the conversation in the vodka category, Belvedere has launched the Single Estate Rye Series, which celebrates terroir.

The first product in the collection, Bevledere Smogóry Forest, is a rebranding of the Belvedere Unfiltered range that was first launched in 2012, made from Polish Dankowskie Diamond Rye in the forested region of western Poland. ‘We wanted to better tell the provenance and rye story,’ explains Claire Warner-Smith, head of spirits education for Moët Hennessy, the group that owns the vodka brand. ‘We hadn’t gone far enough to explain what was so important about this region – and really we only understood what that was when we started growing grain in the Lake Bartężek region.’

This growing experiment led to Belvedere Lake Bartężek, which uses the same rye but is grown in a northern region known for its snowy winters. When compared to Smogóry Forest, there is a clear difference in the taste of the Lake Bartężek, which is crisper, with delicate floral notes, while Smogóry Forest has a much earthier, robust flavour. For Warner-Smith the experiment is a way to highlight the grain and re-appreciate vodka, a category that has become oversaturated with synthetic flavour profiles.

Spirits brands are increasingly exploring how terroir affects their raw ingredients, much like wine-makers have traditionally done. For more, see our Terroir Spirits microtrend.

Contradicting the notion that urban living is highly stressful, a new study by Oxford University and the University of Hong Kong has found that residents who live in high-density neighbourhoods, with more than 32 homes per hectare, are the healthiest. This was credited to their tendency to get more exercise through walking and to be more socially engaged because of their proximity to others.

‘If we can convince policy-makers that this is a public health opportunity, we can build well-designed communities, and in the long term you have made a big difference in health outcomes,’ co-author Chinmoy Sarkar told the Thomson Reuters Foundation.

For the third instalment of our Emerging Youth series, we examine a new counter culture emerging in Mexico, driven by consumers who are proud of their cultural heritage and outspoken critics of US President Donald Trump.

Despite huge wealth inequality, groups of young Mexicans are creating music and fashion sub-cultures that are attracting interest internationally. With one of the youngest populations among OECD countries, Mexico's economy will be highly reliant on youth creativity and entrepreneurialism.

Alongside this, the country’s anti-US sentiment is growing as it faces demonisation from Donald Trump and the threat of a border wall. In response, fashion designers are explicitly demonstrating home pride in their work and the industry is fighting back against Western beauty standards.

Fed up with heteronormative club culture, a lack of support from city officials and US-centric music and media, young Mexicans are also building their own nightlife infrastructure. Female-first and LGBTQ collectives are introducing activism into the country's late-night activities.

For more on Mexico's potential as a youth culture hub, read our latest Market report.