While air pollution is a source of consternation around the globe, these five cross-sector brands are showing how it can be a resource for innovation. 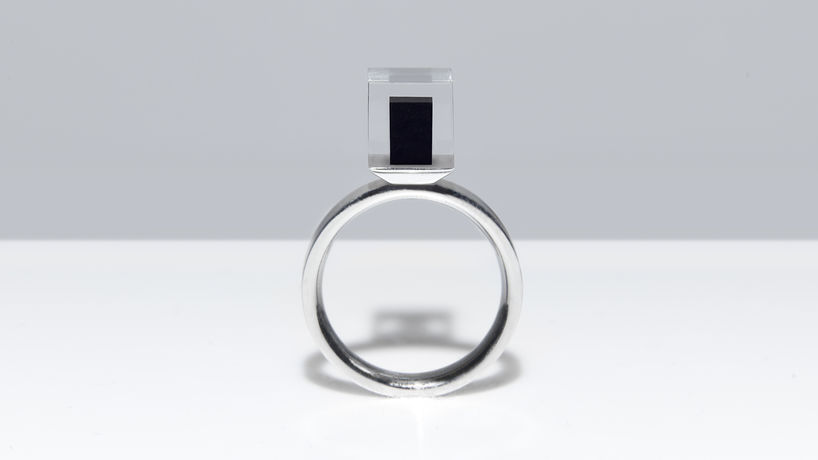 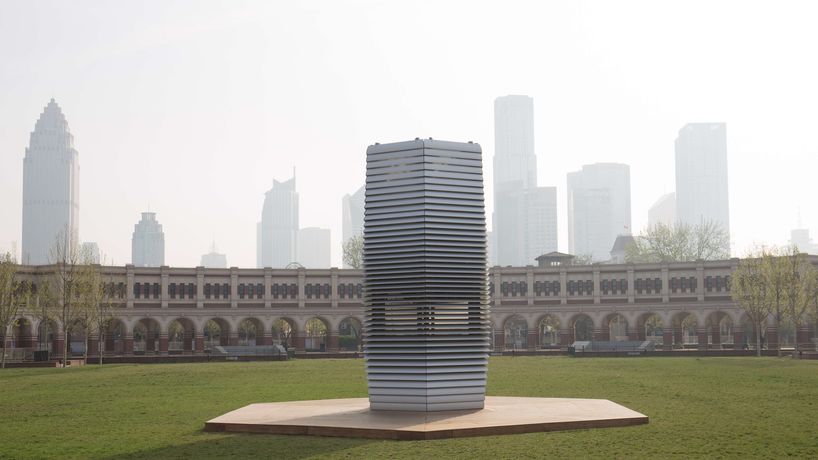 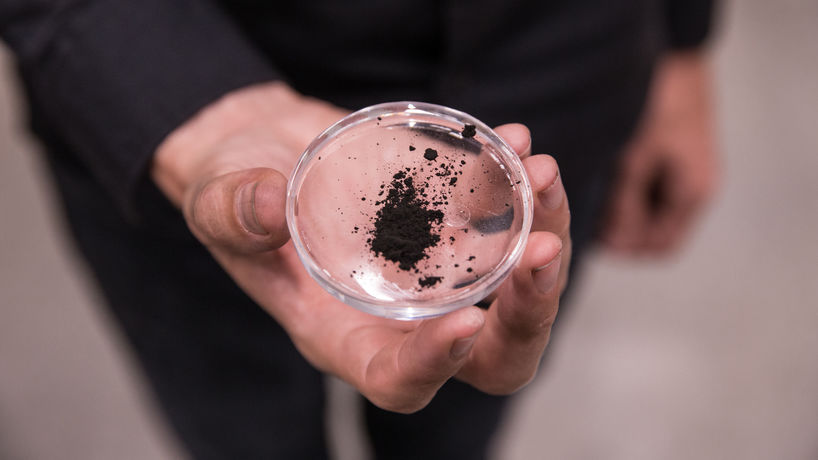 In a bid to alleviate pollution in some of the most toxic urban environments around the world, artist Daan Roosegaarde has created a modular tower that cleans the air around it by trapping and purifying smog particles. The edifice has been installed in Beijing and there are plans to introduce it to Mexico City, Paris and Los Angeles. The tower draws in ambient air and uses ion-technology to create pockets of clean air, which can then be expelled back into the surrounding environment. The residual dust particles are collected and turned into a diamond-like stone, from which Roosegaarde creates different types of jewellery, including rings and cufflinks, with each item a physical representation of 1,000 cubic metres of clean air. 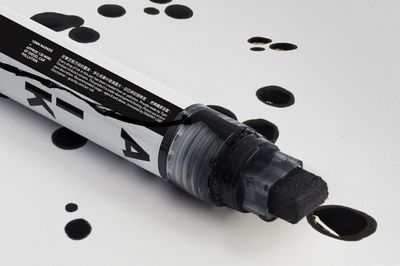 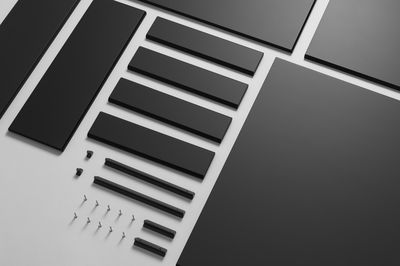 KUNGSBACKA by Ikea and Form Us With Love, Stockholm

In 2016 Tiger Beer launched Air-Ink, derived from soot taken from urban sources such as car exhausts and factory chimneys. The ink was created in collaboration with Graviky Labs as a way to combat urban pollution while inspiring creativity. Carbon-rich soot is harvested through a converter and processed to make it safe for use in pens and spray paints. More than 770 litres of ink have been produced over the past year, which is the equivalent in terms of particulate emissions of a diesel car being driven continuously for almost two and a half years. To promote the ink, Tiger Beer opened its pop-up Clean Air Gallery in London, inviting artists from five of the UK's most polluted cities – London, Glasgow, Leeds, Southampton and Nottingham – to create works using the substance.

California-based start-up Newlight Technologies has developed a way to capture harmful greenhouse gases within plastic, preventing them from being released into the atmosphere. While traditionally, plastics have been made from a base of petroleum or natural gas, the company mixes carbon dioxide or methane gas with a biocatalyst to create a durable plastic material that can be used to create a variety of household products. Newlight Technologies has already established an expansive client base, with companies such as Ikea among its clientele. The Swedish furniture company signed a contract in March 2016 to use the plastic, which it will begin to integrate into its sustainable range. 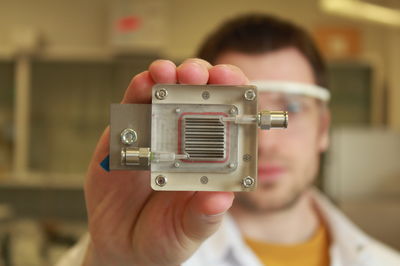 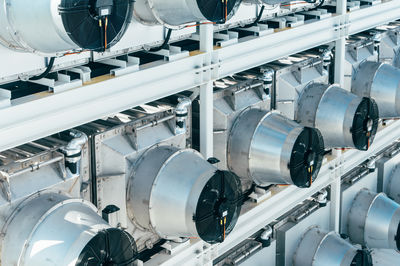 Energy Futures by the University of Leuven

Researchers at the University of Leuven have worked with the University of Antwerp to create a small device that converts pollution into energy while simultaneously cleaning the air. The device contains two compartments separated by a membrane made from nanomaterials. As pollution passes through the membrane, the pollution is broken down and hydrogen gas is formed. As with solar energy, the device is activated when exposed to sunlight, but unlike solar energy, the gas that is produced can be stored and sold on for use in, for example, hydrogen-powered vehicles.

Swiss company Climeworks has opened the first plant to capture carbon dioxide from any ambient environment, as opposed to areas with high concentrations of the gas. The industrial unit sucks air through fans to a collector where a sponge-like filter extracts carbon dioxide. After two or three hours the saturated filter is heated to 212°F, which releases it in a pure form.

Climeworks’ founders were inspired by a trip they took as students to a local industrial farm, Gebrüder Meier Primanatura. Before the inception of Climeworks, the farm was ordering tanks of carbon dioxide, which were being transported in trucks across long distances. Now the farm is using Climeworks’ locally sourced CO2 to help it grow cucumbers and tomatoes.