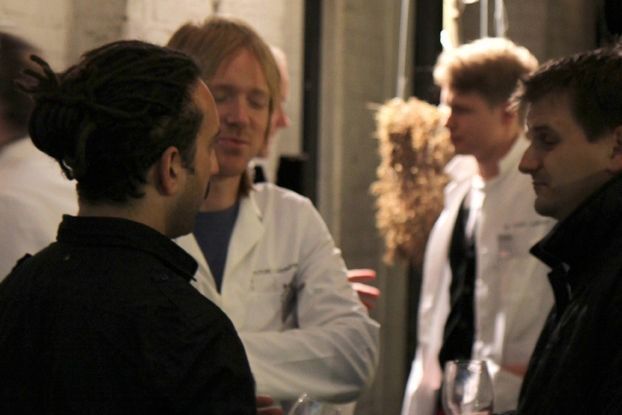 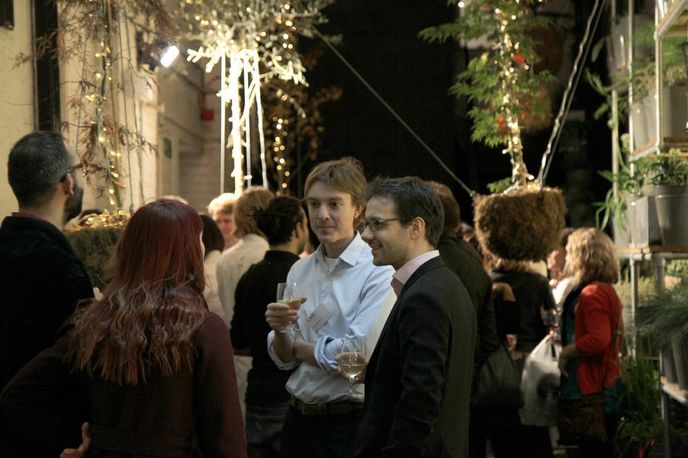 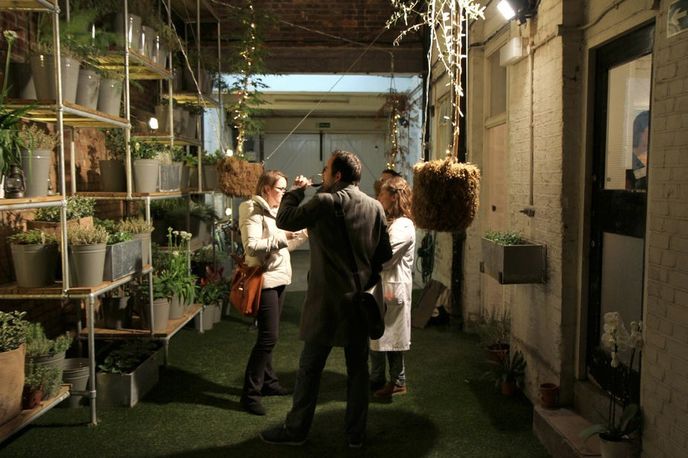 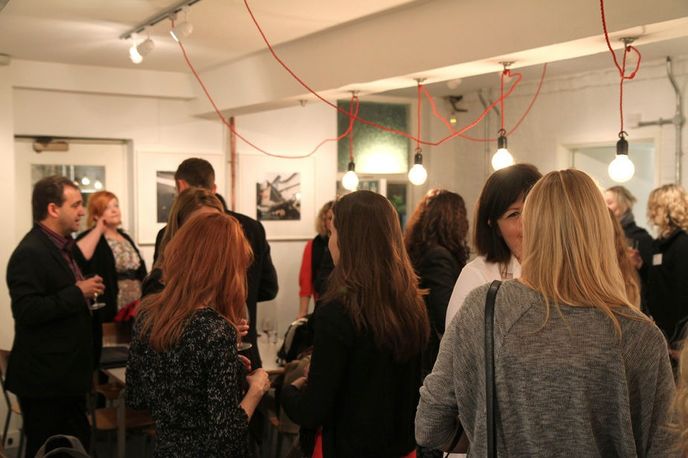 London – LS:N Global’s latest network evening could not have felt more topical. As the economic outlook becomes more gloomy, key figures from design, retail and politics discussed the growing group of consumers that we have called The Just Nots.

Themes such as austerity, value and sustainability – all at the core of our Just Nots trend report emerged in the six presentations made throughout the evening. And while political experts painted a bleak picture of the economic outlook, it was not all doom and gloom. One of the key themes to emerge on the night was the idea that in these uncertain times, old-fashioned values such as family and community will be crucial in the coming years.

The Resolution Foundation’s James Plunkett spoke about the living standards of low-to-middle-income Britain and how families must learn to adapt to having less money in the future. ‘Family networks really help in times like this,’ he added. ‘Having that kind of family support makes you feel much less isolated.’

The Institute for Public Policy Research’s Graeme Cooke examined the underlying social and economic trends that have given rise to the Just Nots. Cooke pointed to wage freezes caused by the recession, a decline in home ownership and a polarisation of the labour market as some of the main reasons behind the emergence of the group.

Technology haberdashery Technology Will Save Us team expert Richard Chinn discussed the new repair-it-yourself culture that is emerging in these austere times ‘We are moving people from a place where they are not very empowered, to one where they can increase the lifespan of products themselves,’ said Chinn.

Connecting with the community

Art and design collective The Decorators founder Mariana Pestana told our members about the pop-up restaurant she helped to design and create in Ridley’s Market in Dalston, East London. Pestana explored the idea of connecting with the local community, as she explained how chefs at the Ridley’s restaurant only used produce from the local market and how local traders were able to exchange their goods for meals.

Design consultancy Dalziel + Pow creative director Sarah Fairhurst spoke about the Just Nots. Highlighting the staggering success of Primark’s £4 range in the current economic climate, Fairhurst described an age when people want more for less. ‘People have always bought from Primark, but they used to rip out the labels before,’ she said. ‘We have gone from a point when people had to shop in Primark to one when they want to.’

Creative director at design consultancy FITCH, Alasdair Lennox, talked about the work he has done with supermarket chain Morrisons. Having collaborated with the retailer on the launch of its M Kitchen range of quality home-brand goods Lennox described how the chain strives to offer good, fresh food at low prices – an idea key to connecting with the Just Nots. ‘Morrisons is like Waitrose for everybody else,’ he said.

For more information on the Just Nots read our full trend report.