1. Imagining the future of the branded city

5. Coconut oil sales plummet in US

Thought-starter: How can brands engrain a moral code into their business?

1. Imagining the future of the branded city

Branded City animation by Inferstudio for The Future Laboratory

Austin, Texas – At this year’s SXSW, The Future Laboratory launched Branded Cities - Can We Avoid an Urban Dystopia?, a proposal that explores three future scenarios for urban living spaces in 2050. Figures from the UN predict that two-thirds of humanity will be living in urban environments by 2050, demanding that cities adapt to meet the growing demands on their infrastructure.

We ask, if governments don't have the resources to do this, will the role of city maker fall entirely to private corporations? And if so, will the metropolis of the future become a branded utopia or a commercial dystopia? As we put forward the preferred, the probable and the probable future of the city.

Download the full report here to find out how you can future-proof your placemaking strategy. 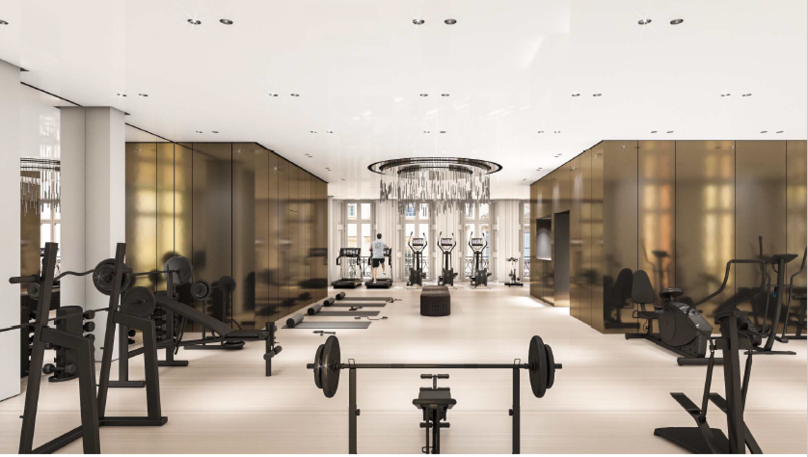 Lanserhof at The Arts Club, London

London – The Arts Club has partnered with Lanserhof to provide members access to medical-grade spa treatments. Located across the road from the private members’ club, the space will provide access to a team of doctors and specialists adhering to physician Franz Xaver Mayr’s practices, which focuses on gut health. Guests will also have access to a state-of-the-art gym, treatment rooms for sports and other injuries and cryotherapy treatment chambers.

‘We look forward to bringing this world-class knowledge to London and, with The Arts Club, we will help members and our own clients to continue to lead a healthier, happier and more energetic, prolonged life,’ says Dr Christian Harisch, CEO of the Lanserhof group.

As explored in our Extreme Therapies microtrend, boutique gyms are increasingly providing access to technologies that would previously would have been the preserve of professional athletes or medical institutions.

Japan – Soft drinks company Coca-cola is diversifying into low alcohol beverages with the launch of Chu-Hi, a popular Japanese drink made with the local spirit shochu.

There is a growing taste in Japan for the carbonated alcopop-style beverage, which is typically between 3% and 8% alcohol by volume, with Japanese drinks group Suntory indicating that growth has fluctuated between 5% and 25% annually since 2013.

Brands like Coca-cola and PepsiCo are diversifying their offering beyond fizzy drinks in a bid to appeal to a wider variety of consumers.

‘We haven't experimented in the low alcohol category before, but it’s an example of how we continue to explore opportunities outside our core areas,’ explained Jorge Garduno, Coca-Cola's Japan president.

See our Food & Drink sector focus for more insight into the major shifts in consumer mindset occurring around the globe. 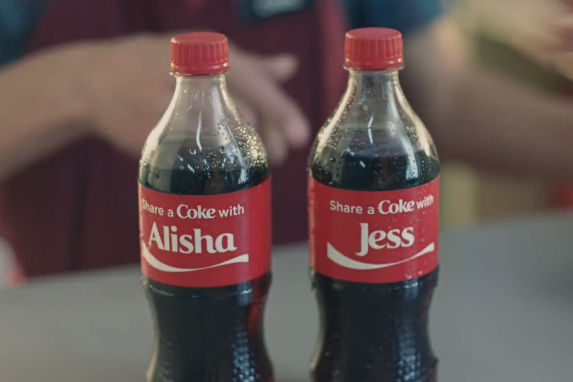 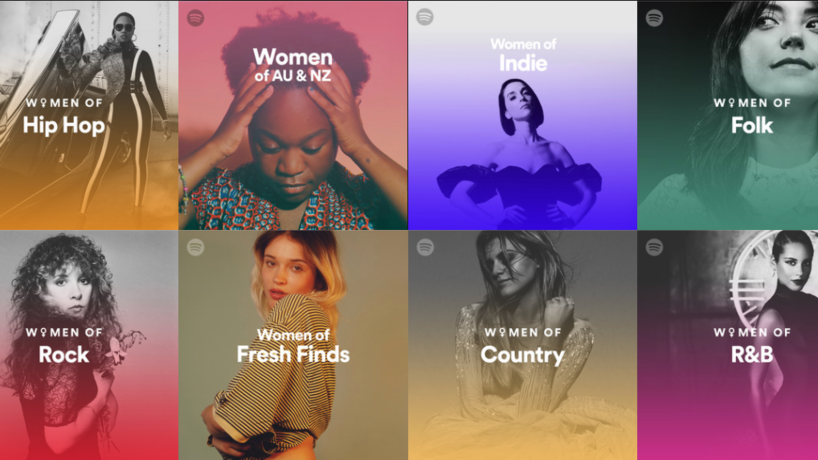 North America – Spotify’s new platform feature, Amplify, is designed to bring attention to various communities and causes throughout the year, including LGBTQ, immigration and mental health.

Available to fans in the US and Canada, the feature can be easily found in the Genres & Moods section, alongside existing playlists. The first series focuses on Women’s History Month, featuring songs and playlists that are subcategorised into moods, movements, icons and podcasts which highlight cultural scenes driven by women and legendary females who have made a mark on the industry.

5. Coconut oil sales plummet in US

Advertised for its ability to aid weight loss and pushed as 'superfood’ ingredient by wellness bloggers, consumers were to keen to embrace coconut oil as part the general trend towards greater health awareness – leading to a rise in sales between 2011-2015. But health experts have doubted the alternative oil’s claims and in July 2017, the American Heart Association denounced the product for its high levels of saturated fat.

As consumers enter an era of Educated Eating and become increasingly aware of the effects of fad diets, they are looking to adopt a more holistic approach to wellbeing and more science-backed nutrition.

Thought-starter: How can brands engrain a moral code into their business?

As our traditional moral frameworks of religion and family decline, we examine the need for a new moral code fit for a digital era.

Machines are now capable of making many of the decisions that were once integral to our own sense of self, but the outcome of their choices is not imbued with the subjective sense of context that we as humans are capable of. In manufacturing autonomous vehicles, for instance, we are ascribing them the role of saviour and destroyer, and in doing so, relinquishing our own decision-making position in matters of life and death.

As we become more aware of the biases that black box algorithms are forcing on society, techno-optimism is waning, leaving in its wake a desire to recalibrate our moral compass and imbed both integrity and collective ethical codes of conduct into new technologies.

In our newly launched Morality Recoded macrotrend, we analyse new solutions coming to light and we might achieve a modern morality.

For more on how to harness this trend within your business, get in touch. 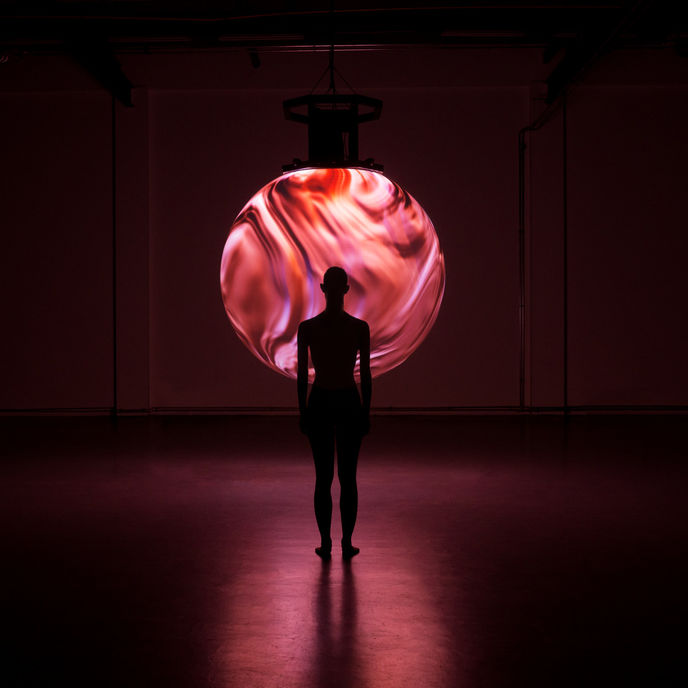