In today’s daily digest: Facebook’s Messenger for kids, Patagonia commits to a new cause, Millennials search for their inner glow, and other stories.

2. Facebook introduces a safe version of Messenger for kids

5. US women take a more holistic approach to beauty

6. Thought-starter: What can brands learn from The KLF? 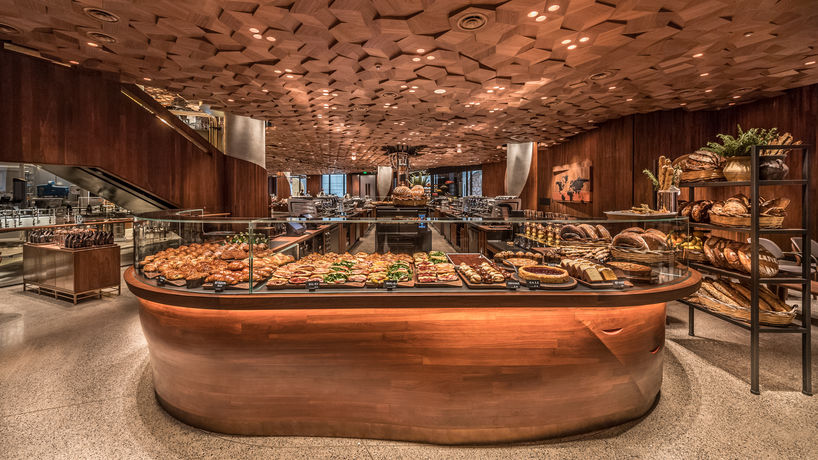 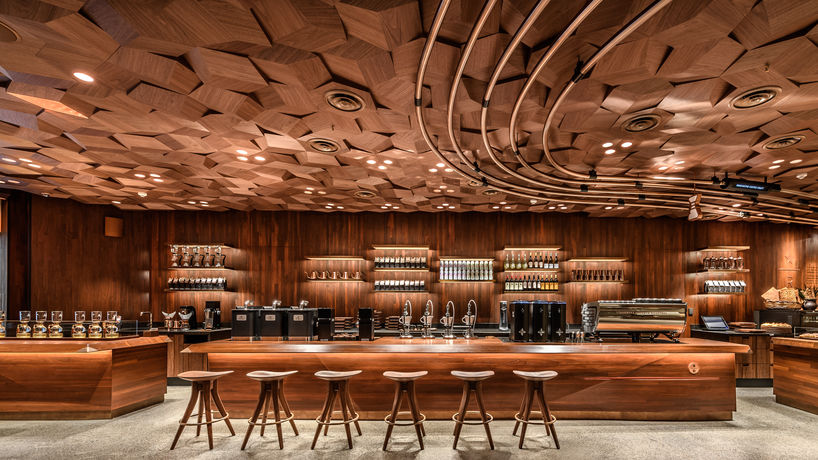 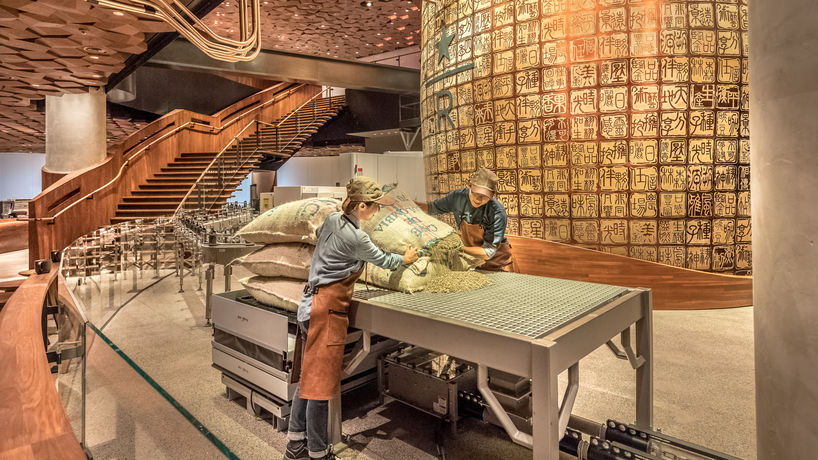 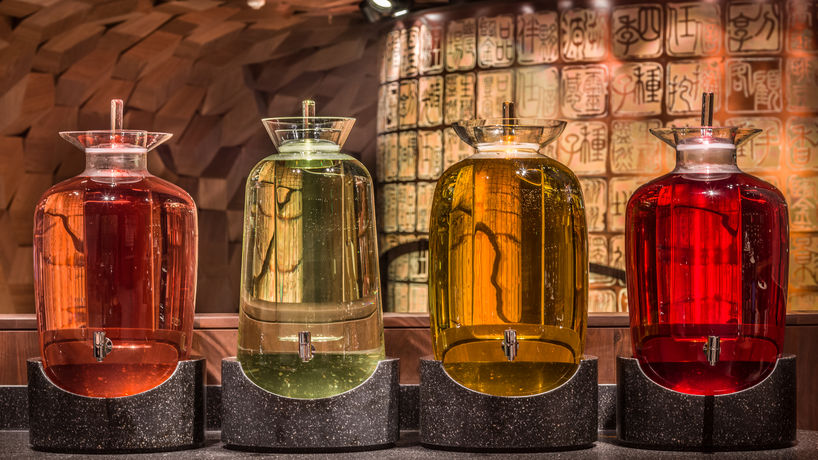 China – Starbucks has opened a new flagship coffee shop in Shanghai that taps into the increasing interest in coffee consumption in what has traditionally been a tea-drinking nation. The Roastery, which opened on 4 December, will offer tastings and talks to help inspire fans of the drink, while an augmented reality (AR) app lets visitors gain further insight into the brewing process by pointing at various objects in the space, such as a central copper roasting cask.

The 30,000 square feet of space marks Starbucks’ largest coffee shop to date, demonstrating the brand’s investment in what is its fastest-growing market, eclipsing even the US. Download our report for more on the changes occurring globally in the food and drink sectors.

2. Facebook introduces a safe version of Messenger for kids

US – Messenger Kids, the new chat app for children aged 6–12, does not require a Facebook account but instead runs through their parents’ accounts, allowing them to oversee their children’s activity and to control who is able to contact them. According to US law, it is illegal for children under the age of 13 to sign up for a Facebook account, but this initiative makes it possible for Facebook to introduce children to the brand's messaging and video chatting features at an earlier stage, and therefore to build brand recognition among this demographic.

The app, which is ad-free and has no in-app purchases available, has been designed to conform to the US Children’s Online Privacy and Protection Act. Brands need to consider new formats for apps tailored to the next generation of social media users.

US – A new study by Harvard Business Review shows that the US public widely believe that profitable businesses are incapable of also being civically minded.

The survey interviewed members of the public on the societal contribution of 40 familiar Fortune 500 firms, with companies such as JP Morgan, McDonald’s and Visa scoring highly on perceived profit and low on perceived societal value score.

Brands such as the bookseller Barnes & Noble, Footlocker and Western Union scored much closer to the zero profit end of the scale and were ranked highly as important and useful. In line with Civic Brands, companies need to consider how they can add real value to society, as opposed to focusing purely on profitability. 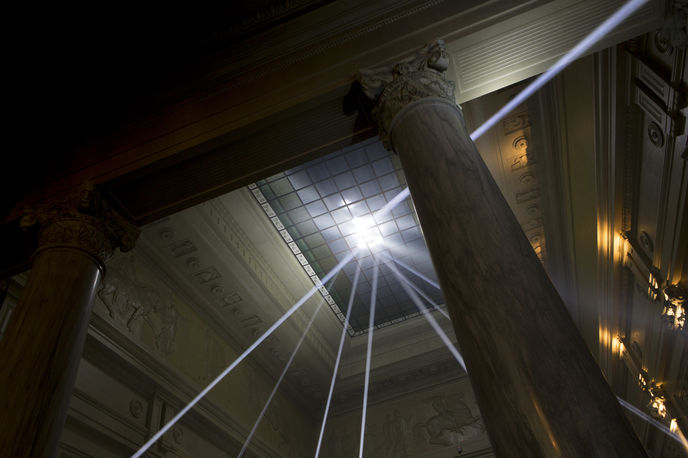 Beyond – The Veuve Clicquot Journey by Fabrica 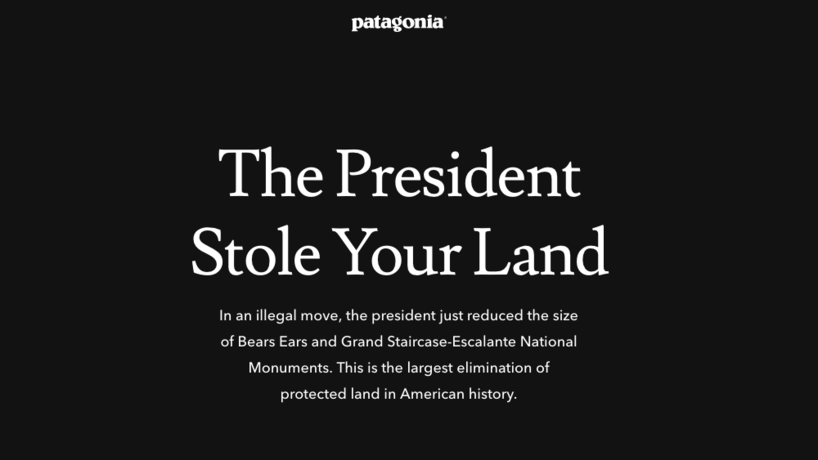 Protect Public Lands by Patagonia, US

US – Having earlier this year announced its decision to fight the sale of public land in Utah for gas and oil, outdoor clothing retailer Patagonia is showing its commitment to the cause by pursuing a potential lawsuit against the Trump administration. The brand will fight the sale of Bears Ears National Monument, an area that contains the highest density of cultural resources.

'In an illegal move, the president just reduced the size of Bears Ears and Grand Staircase-Escalante National Monuments,' reads the company's website, linking to a sign-up page where visitors can tweet the administration directly. As explored in the Sanctuary Spaces section in our Civic Brands macrotrend, in a world increasingly characterised by uncertainty and unrest, brands are becoming integral in protecting consumers’ political, environmental and cultural interests.

5. US women take a more holistic approach to beauty

There is an increasing realisation among consumers that beauty goes beyond mere cosmetics and topical skincare, with many now embracing supplements and other consumables as a way of enhancing their beauty routine. In line with this approach, a recent study found that younger Millennials are more likely to view a healthy diet and regular intake of supplements as ways to achieve better skin.

6. Thought-starter: What can brands learn from The KLF?

UK electronic band The KLF are renowned for their stunts, which have built them a cult following chasing their next unexpected appearance. But is this just highly effective marketing? Senior writer Kathryn Bishop shares her experience.

On 23 November, The KLF assembled 99 fans, drawn at random, to be part of an evening known only as Burn the Shard. Gathering in London’s Hackney, the 99 were immersed in a world of storytelling based on a new book released in August by the band’s founders Bill Drummond and Jimmy Cauty.

With a cult-like presence, they took the group on a tour of east London, through housing estates and pubs, and gave them live theatrical performances on the street before they were eventually instructed to stick a series of posters to a wall advertising the book.

Was this all in the name of marketing, or does it demonstrate a higher and more engaging level of brand co-creation? 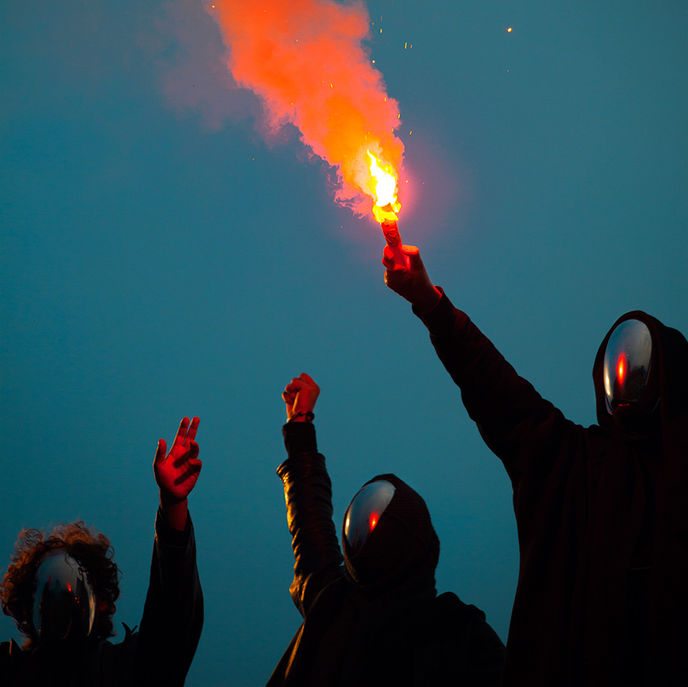 Owned by No One by Robin Alysha Clemens, the Netherlands