Belle of the ball

: The magazine reveals the experiences and rituals of fashion and football fans 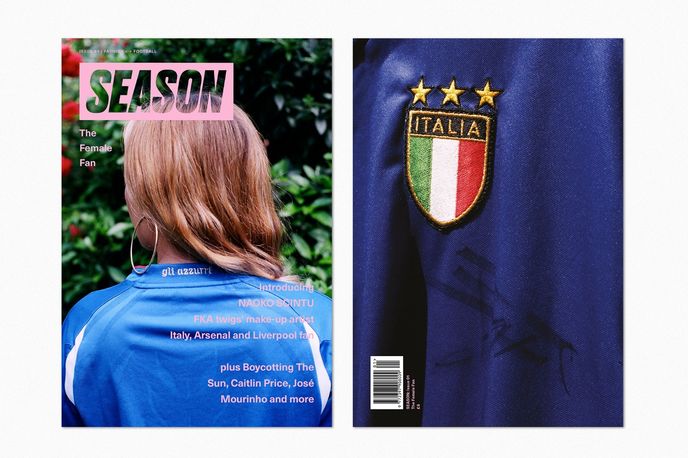 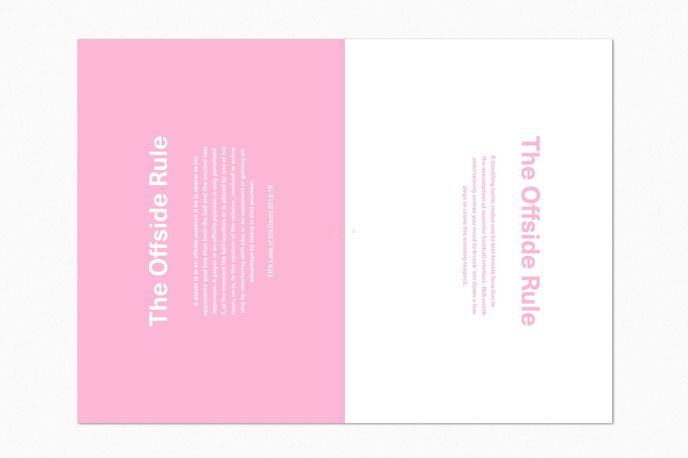 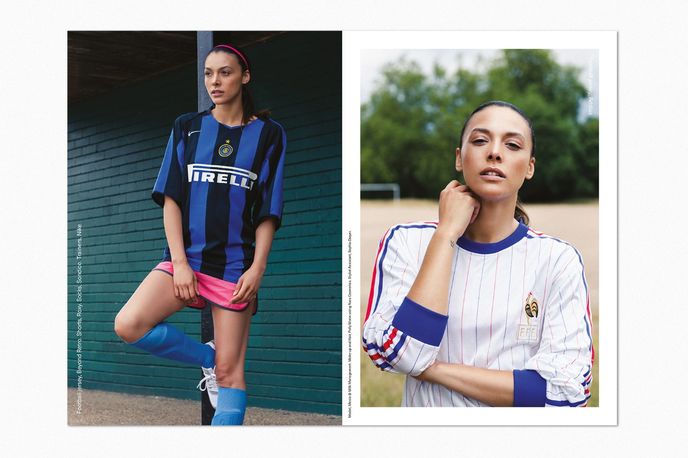 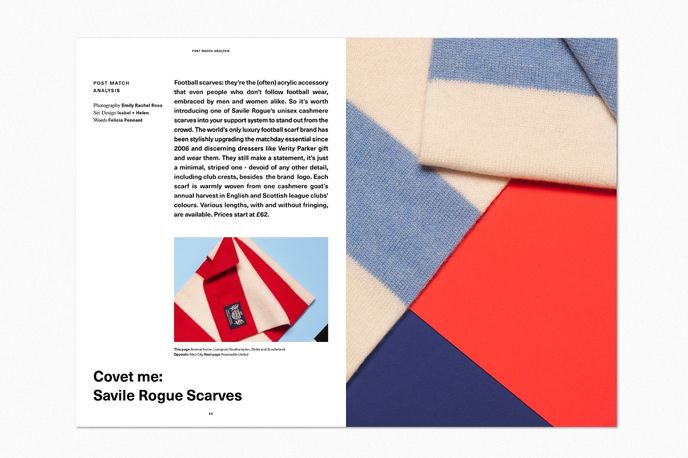 Football has often been criticised for being white and predominantly male, especially in the UK. Instead of waiting for this to change the team behind Season magazine created their own space in which to talk about the style of football that matters to them.

‘Women like me who are into fashion and football are more common than you would think,’ Felicia Pennant, editor-in-chief of Season, told It’s Nice That. ‘We are often overlooked or sexualised in the football landscape, so I wanted to document and celebrate female fandom creatively.’

Published in a glossy, angel pink bound edition, Season has much for print, design, football and fashion fans in equal measure. Inside, readers will find dollops of creativity, from up-and-coming talent such as photographer Emily Rachel Rose and set designers Isabel + Helen as well as football trump cards and free stickers by illustrator Charlotte Trounce.

In recent years, football has been given a makeover by new publications and approaches that bring an added intellectualism to the sport. We first tracked this movement in its infancy in our 2012 microtrend New Football.