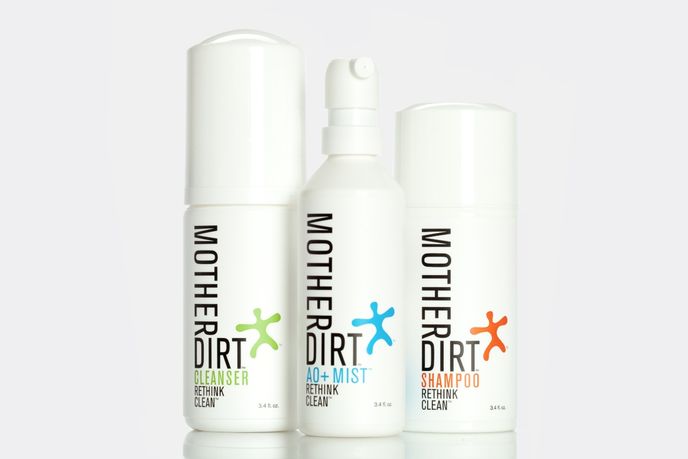 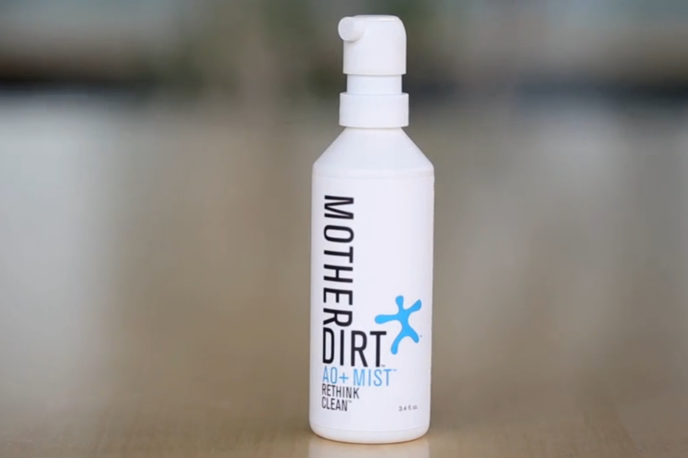 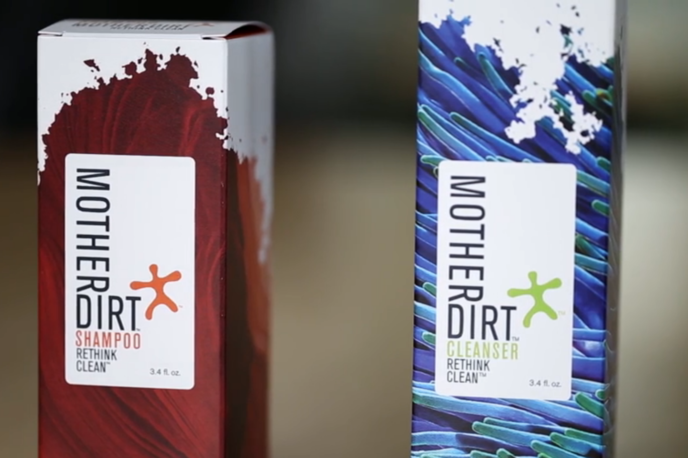 US – Mother Dirt is a ‘living’ skincare brand that uses probiotic ingredients to replenish and protect the skin’s naturally occurring bacteria.

Historically, Ammonia-Oxidising Bacteria (AOB) have populated the skin’s biome naturally, but, according to Mother Dirt, widespread use of soaps, deodorants and other personal care products have gradually wiped them out. Like the gut’s good bacteria, AOB is an essential probiotic, responsible for converting the irritating components of sweat into by-products that benefit the skin.

‘We really want to rethink what clean means,’ says Jasmina Aganovic, general manager of consumer products at AOBiome, which developed Mother Dirt. ‘For a long time we have believed that clean is sterile, but sterile is not healthy.’

The first line of Mother Dirt products, an AO+ Mist, shampoo and cleanser, work with the skin’s bacteria using patented technology from AOBiome to rebalance the skin biome and reduce its dependence on conventional products.

The Big Picture: The cosmetics industry is an early beneficiary of the emerging field of synthetic biology. Find out more in our macrotrend Whole-system Thinking.