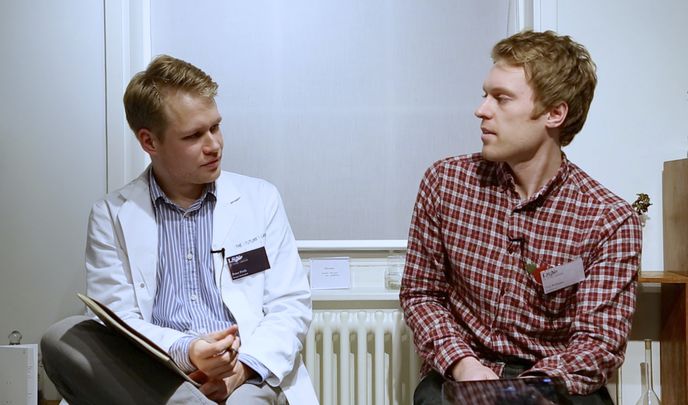 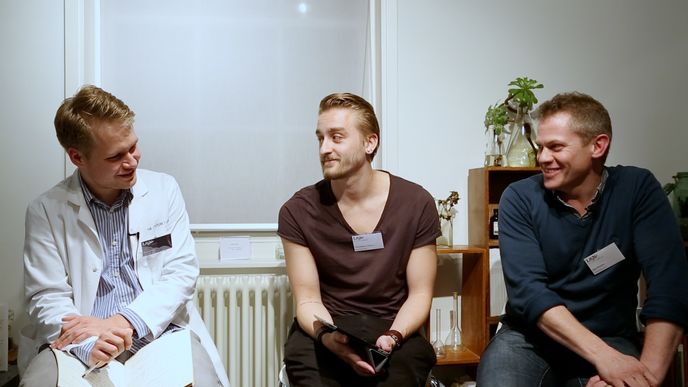 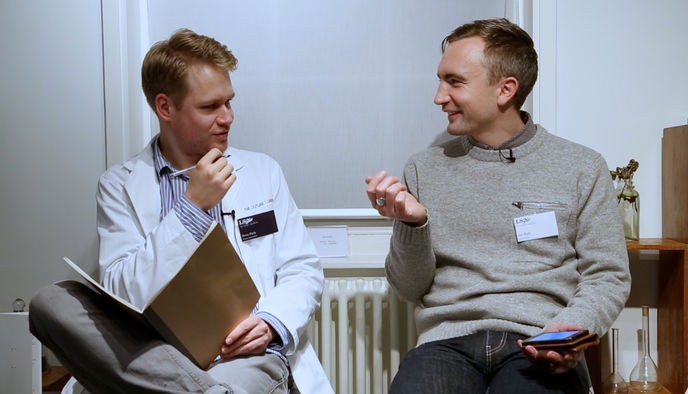 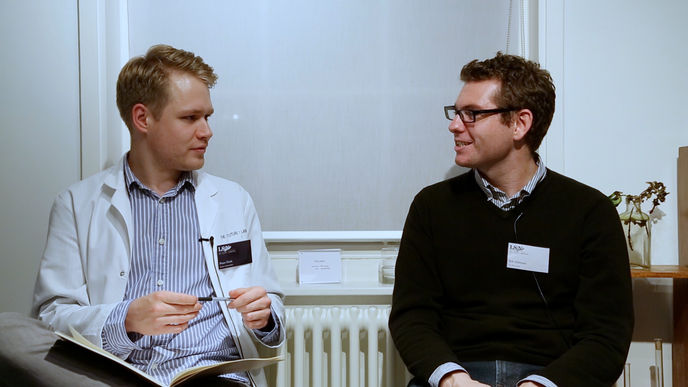 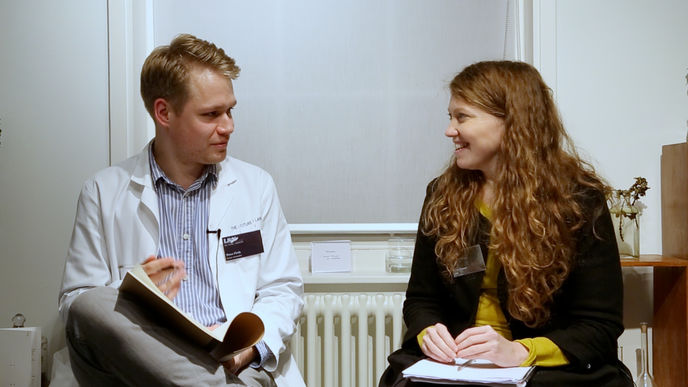 The story unfolds: Network Evening reveals the future of media

London – LS:N Global members gathered at The Future Laboratory HQ last night to discuss the increasingly turbulent media landscape and how brands can communicate their message in a meaningful and surprising way.

Joe Wade, creative director at guerrilla marketing agency Don’t Panic, spoke of the importance of making content shareable, and of targeting ideas at a younger audience, who are more likely to share online. ‘Who shares things?’ Wade asked. ‘Influencers are younger than you think and not necessarily celebrities. The person with the most subscribed channel on YouTube is a 24-year-old [PewDiePie] who reviews video games.’

The magic of print
Rob Alderson, editor-in-chief of website and magazine It’s Nice That, explained how the site began as a blog and then evolved into a quarterly printed magazine – a reversal of the normal media narrative from offline to online. ‘There is an irreplaceable tactile quality to print,’ said Alderson. ‘Print still has the power to surprise you.’ Online, distractions are one click away, forcing print magazines to become very niche, focused and high-quality.

The death knell of social media
Social media will become extinct in the coming years, warned Joel Davis, founder of agency:2, the first social media agency in the UK. But this prediction does not mean social is dead, rather that all media will be social media. So the term may become irrelevant while the notion of connecting people online will only become more important. For Davis, the future of social media – whatever it is called – is bright. ‘It has moved from words to images to video, and I think it will get even richer and more real,’ he said.

Sublime gaming
Ceri Williams, an architectural designer and illustrator, introduced his game Morphopolis – co-created with Dan Walters – a tablet game that is about transformation and discovery rather than risk and reward. Williams explained how new technologies that make coding easier have enabled illustrators to create games that are more meaningful and artistic. For more, read our Innovate on Morphopolis.

Spectacle-makers
Ben Fender, CEO, and Christopher Maslen, lead digital artist at projection-mapping agency Drive Productions, showed guests their latest work and explained the importance of creating an immersive spectacle, even if it only lasts for 45 minutes. Fender explained how projection-mapping and experiential moments might seem ephemeral, but we will begin to see it in more permanent installations. For more, read our Innovate on the Moment Factory.

Transmedia futures
Lucie Greene, editor of LS:N Global, rounded off the evening by exploring some of the themes of our recent Futuretainment macrotrend. Transmedia Storytelling has become the norm, Greene told the audience, so that media brands have to think outside the box to be noticed. ‘We are seeing clever magazines thinking beyond omni-channel,’ she said, citing The Guardian’s café and the Vogue Festival as examples of new revenue streams and new means of reinforcing their brand identities.

Sustainability : Health & Wellness : Society
Load More
You have 2 free News articles remaining. Sign up to LS:N Global to get unlimited access to all articles.
Discover Our Memberships Sign in