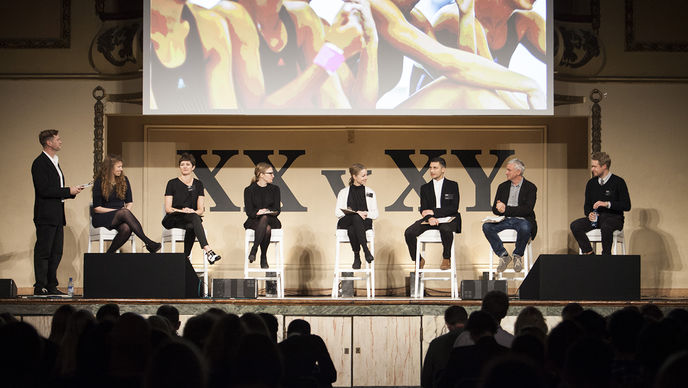 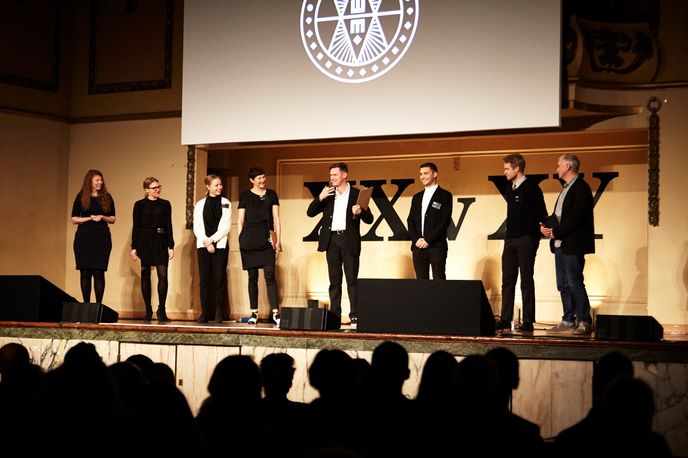 Not merely an examination of the battle of the sexes, but an overarching assessment of shifting gender roles, the briefing revealed the trends driving these shifts and what they mean for brands. The afternoon was spent exploring what it means to be a man and a woman in the 21st century.

Entering the ring first, by crowd vote, was the Athena Woman. LS:N Global editor Lucie Greene and The Future Laboratory client services director Tiffany Arntson introduced everyone to this tribe of women. Strong, wise and entrepreneurial, the Athena Woman thinks that sweat is sexy and wants to be the leader of the pack. ‘Stress, sloth and bad sex are the enemies of the Athena Woman,’ Arntson told the audience. ‘Instead they want adventure, new sensual and sexual horizons and wellness.’ For more, read our Athena Woman macrotrend and check out our Tribes section, where we’ve profiled global Athenas.

With the rise of the Athena Woman, male norms are in flux. Coming into the ring on the defensive, The Future Laboratory founders Chris Sanderson and Martin Raymond introduced the Re-con Man, the reconfigured, reconstituted man who is embracing the shift in roles to do what he wants to do, return to his passions and recast his masculinity in a self-affirming way. The Re-con Man looks to Man-uals for instruction, is a plate spinner who juggles work and home life and embraces the Locavore lifestyle. For more, read our Re-con Man macrotrend and see our Tribes of men who are figuring out how to be a man in a woman’s world.