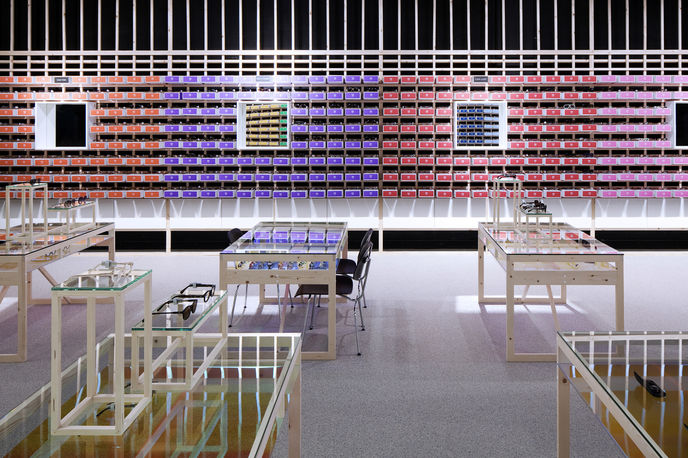 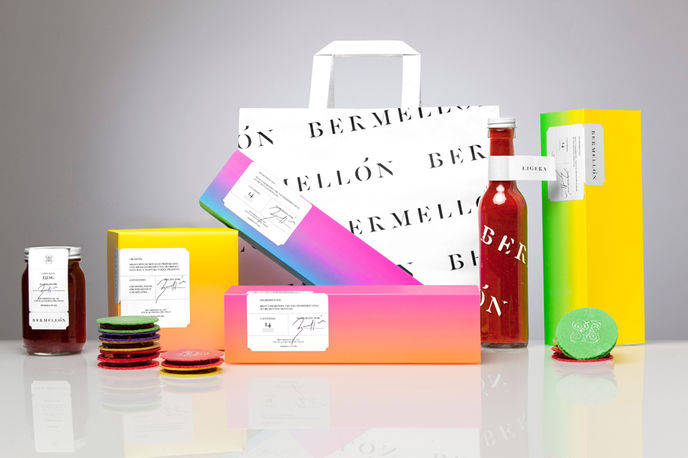 London – Unwrapping a package designed by LS:N Global would be an interactive experience. The wrapping would be transformative, the aesthetic influenced by the surreal and transparency would be paramount.

Transparency would be key, as illustrated in the Back to Front trend we reported when we visited Luxe Pack in October, and the product itself would not take a back seat. Further appealing to the Kaizen consumer, the graphics and typography would use visual colour codes and symbols to show how the product inside works.

The packaging would, of course, be transformative. Apple patented transformative packaging for the iPhone this year and LS:N Global would use a similar idea so that once finished protecting what’s inside, the packaging could be adapted for multiple uses, as in The Traveler’s Paper Kit by Seoul-based studio 0100.

Finally, the packaging would be printed with conductive ink to connect the paper to the internet, and would be designed by Field Guide.

LS:N Global’s packaging would never run out of uses. It would begin as part of the structure of the store interior and then would be treasured as a keepsake.

Julie Bornstein, founder and CEO at The Yes, explains her vision for...

The retail giant is launching its Luxury Stores experience as part of the mobile app, marking a first for...

The LA28 Olympics’ branding is for everybody:

Diversity, inclusion and self-expression honoured in the branding for the 2028 Olympic and Paralympic Games...

Mylo’s rebrand gets real about fertility:

YouGov reports that only a minority of Britons are boycotting fashion brands that treat their staff poorly.

Society : Travel And Hospitality : Stat
Load More
You have 2 free News articles remaining. Sign up to one of our membership packages from just £100 a month.
View Subscription Offers Sign in