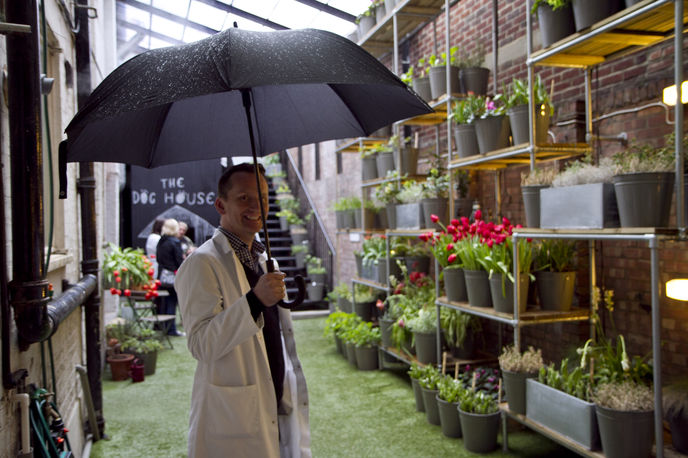 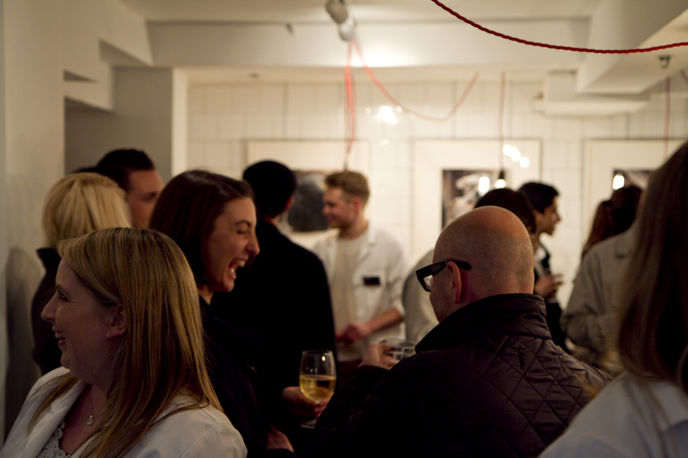 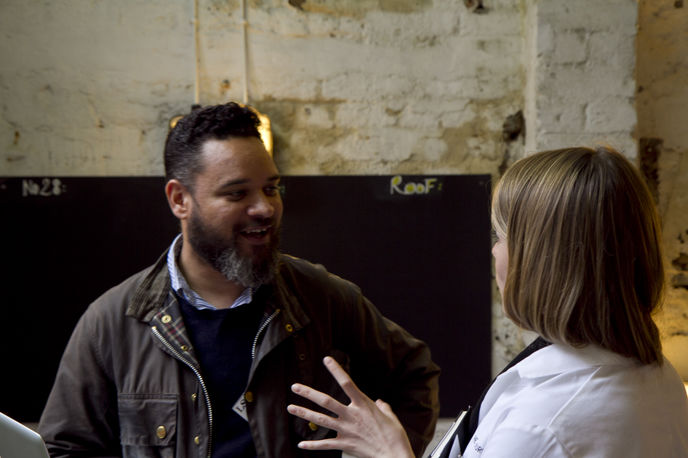 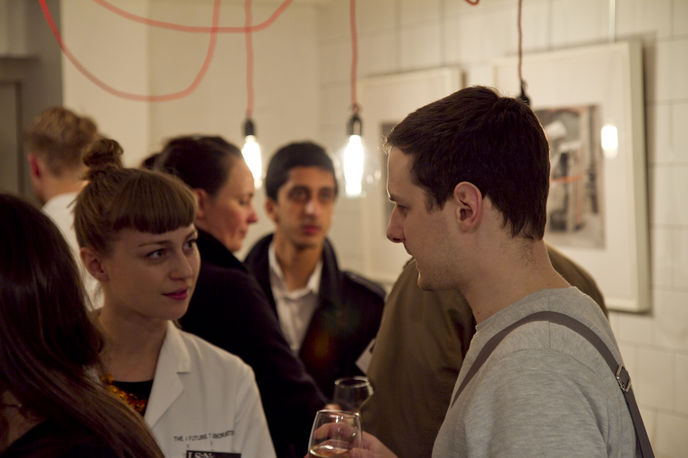 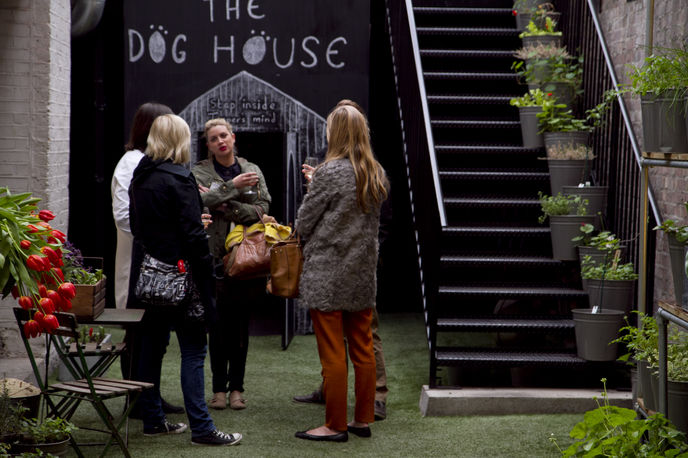 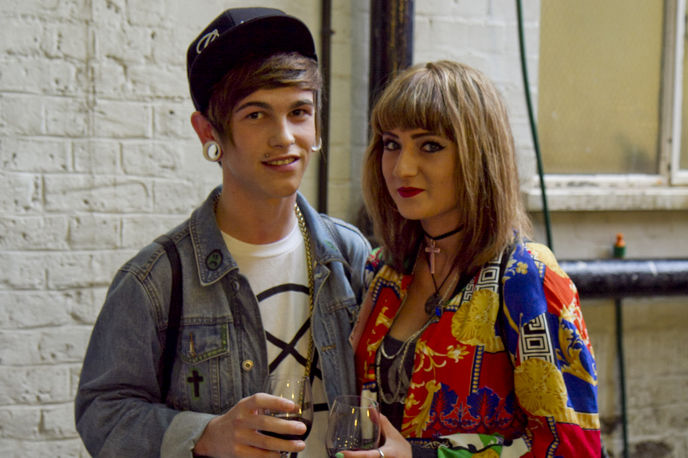 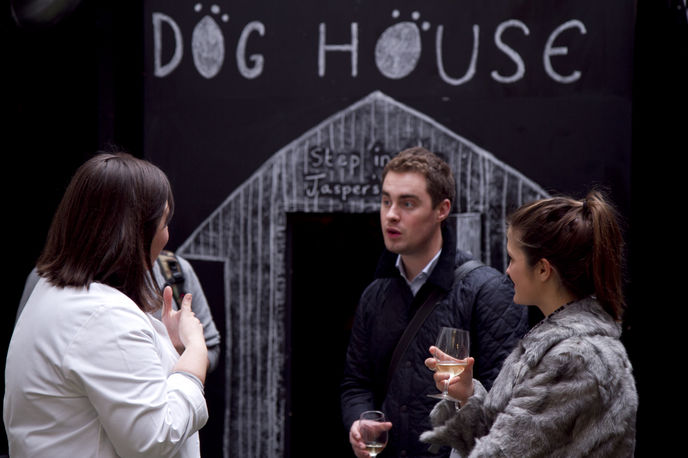 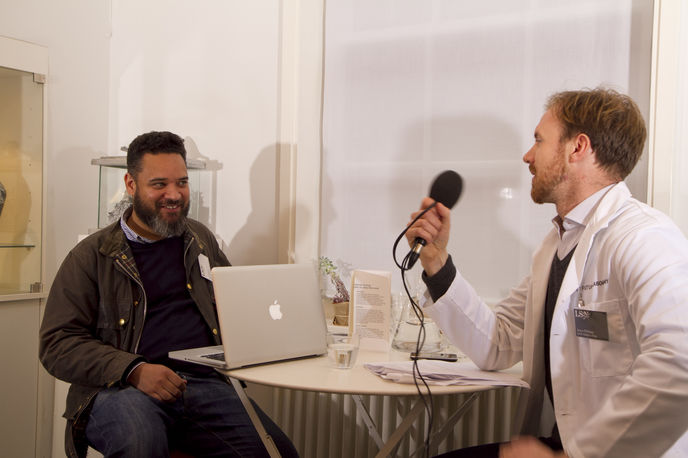 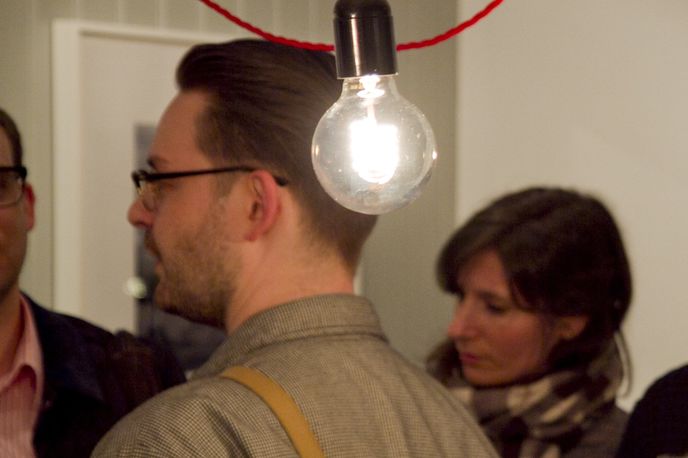 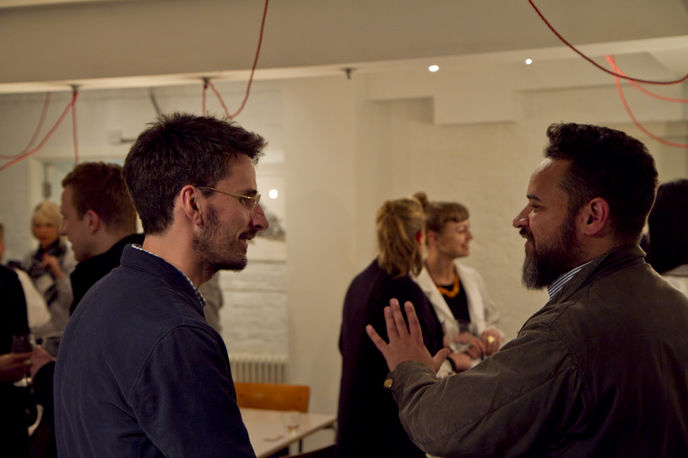 Vice Media Group UK’s new creative director Ronojoy Dam examined the strategies that the group has employed to flourish in the Future Media Landscape. Vice has embraced a variety of media channels, collaborated with unexpected brands such as Intel and ‘the magazine itself now accounts for about 5% of the business,’ says Dam.

Tumbling down a dream
Tumblr icon Jamie Ryan Dee, who has 220,000 followers on the social curation site, answered questions on how he came to have such a following. ‘Tumblr is a mix between my creative diary, and the inside of my head,’ says Dee. ‘The followers happened by accident. I think people relate to me because I’m not trying to prove anything.’

Brand as platform
Freelance strategist Brett Booth, clutching a printout of artwork from a recent Adidas campaign, explained how brands are becoming facilitators for creatives, artists and musicians. ‘Brands are increasingly understanding the influence that supporting up-and-coming artists gains them in specific niches and areas,’ says Booth.

Edu-tainment
Director of creative agency Margaret_ Olly Dixon explained the agency’s work on the Diesel School of Life campaign. The campaign re-contextualised the brand for a new audience through a series of live, convivial learning events that ranged from taxidermy workshops, to hearing drum ’n’ bass DJ Goldie’s theory on life.

Happy commonalities
Umbro’s Energy Marketing manager, Stephen Campbell, took visitors through the brand’s recent collaboration with London-based skateboard company Palace. ‘It turns out that the two companies had a lot in common,’ says Campbell. ‘A mutual love for football, and nostalgia for the 1990 World Cup in Italy drove us to create a line that celebrated that era.’

Social youths
Mat Bickley, founder of new digital agency JOYN, explained the method behind his craft of taking social media influence and using it to inform brand strategy. ‘To get your brand to resound with a specific audience, you have to listen not just to how many people are talking about your brand, but to who is talking about it and how that translates to sales,’ says Bickley.

Watch LS:N Global’s Seed section next week for daily posts of the guest speakers in conversation with James Wallman.