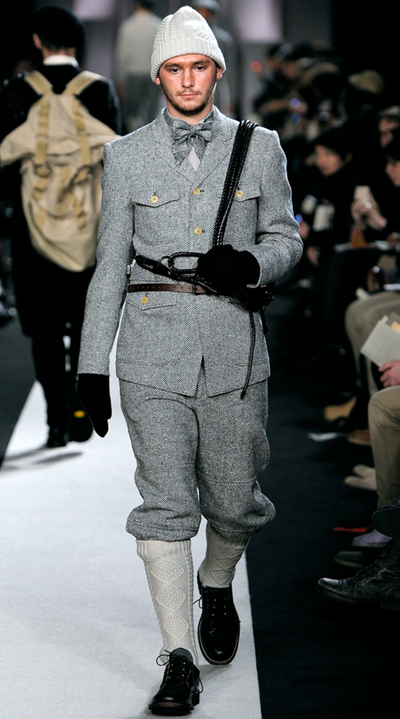 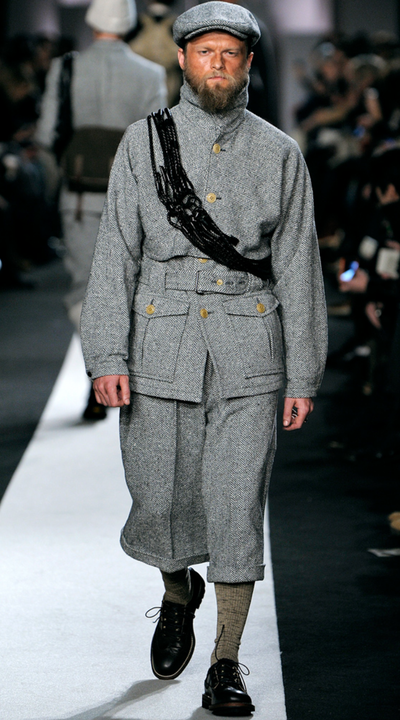 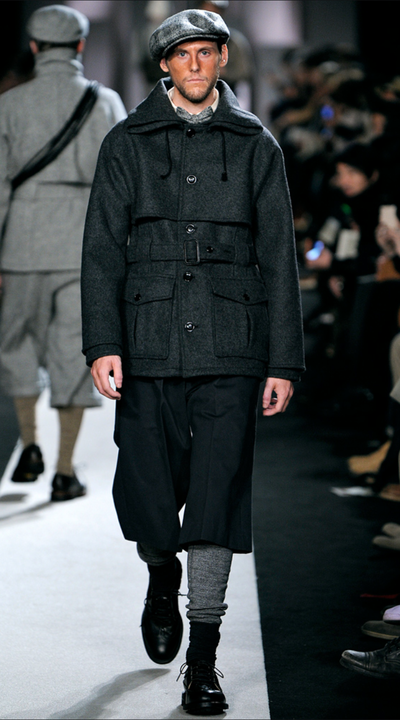 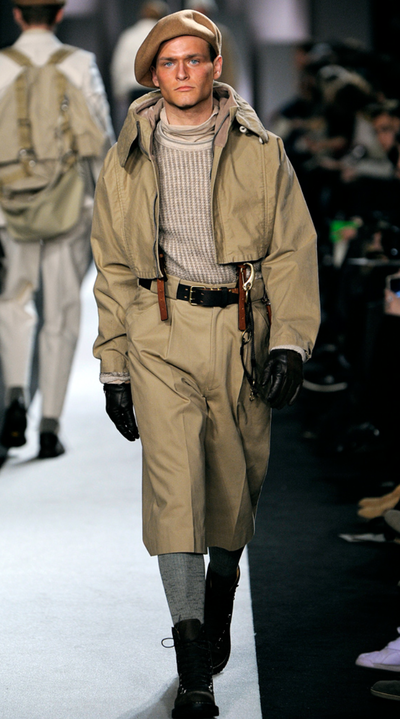 A procession of weathered gentlemen marched down the catwalk at New York Fashion Week to show the autumn/winter 2011–12 collection of Obana’s N.Hoolywood label. The starting point for the show was a photo book of Yosemite Valley by Ansel Adams that the designer bought from a flea market.

The resulting collection was full of period detail and rugged style featuring climbing ropes and pickaxes. Each piece, such as wide walking shorts and hardy suits with box-pleated patch pockets, was produced in luxurious wools and tweeds for a refined look ready for today’s urban New Gents.

Our forthcoming Revivalism macro trend will further explore people’s desire for more contemplative interaction with the outdoors and the ways in which designers are looking to history for their inspiration.

Drinks : Alcohol : Low Alcohol
Load More
You have 1 free News articles remaining. Sign up to one of our membership packages from just £100 a month.
View Subscription Offers Sign in