By Matt Poile and Jessica Smith

Join the Flip Side by Samsung Galaxy

US and Europe – With many mobile users staying loyal to one smartphone brand year after year, a new campaign from Samsung is looking to make people aware of new innovations and challenge their expectations of what to expect from a new device.

The Join the Flip Side campaign focuses on the company’s latest generation of phones with foldable screens. Created in partnership with Wieden + Kennedy Amsterdam, it’s about pushing people out of their comfort zones with the tech they’re used to and getting them to explore alternative options. In the film, the Samsung Galaxy Z Flip 4 phone entrances one woman’s friend, literally folding up the world around her and giving it new meaning.

‘Creatively, we’ve embraced the people who proudly say they’d ‘never switch to Samsung’, making them feel seen and understood on the emotional journey of switching,’ explain Ramona Todoca and Ed Olhagaray, Wieden + Kennedy Amsterdam creative directors. ‘Instead of selling them on the latest innovation, we use something that happens in real life to plant the seed of doubt, then watch it grow… and multiply.’

The campaign is about alerting a new wave of users to the unexpected UX potential of folding smartphones. 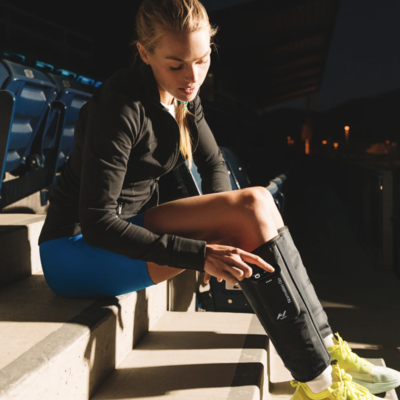 Normatec Go by Hyperice, US 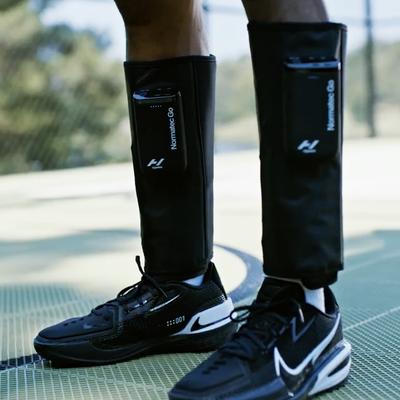 Normatec Go by Hyperice, US

California – Developed by high-performance wellness brand Hyperice, the Normatec Go massage system is fully portable and delivers dynamic air compression massage therapy to users wherever they are. Massaging the calf muscles increases circulation while reducing pain and tension in the entire leg.

Normatec has built a loyal following in the endurance and sports performance field, becoming a must-have item for recovery. The new device aims to deliver the recovery experience that its customers have become accustomed to in a more mobile form at a more accessible price. ‘By making the system much smaller and fully portable, we also made the technology more accessible to a wider landscape of users so more people can benefit from it,’ says Anthony Katz, founder of Hyperice.

The innovation is a prime example of the at-home fitness devices that are continuing to disrupt the sports sector, making home fitness more accessible and blending in seamlessly with the demands of modern life.

Explore ways to scale down existing sports equipment, making them more suitable for use at home without sacrificing too much in performance

Hong Kong – Pedestrians walking around the city with their eyes glued to their phone screens are becoming a real problem in the city, with lives being put in danger at crossings every day. To combat this emerging issue, Hong Kong is experimenting with ground level warning signals that alert distracted mobile users they are in front of a crossing while they are looking down at their phone.

As well as LED lighting systems, the crossings will also play audio cues commonly used to help visually impaired people navigate. The warning systems are being trialled at four locations across the city before local authorities decide whether to roll out the initiative more widely. While pedestrian deaths due to vehicle collisions have fallen in Hong Kong in the past year, the number involved in accidents caused by failing to follow traffic signals rose by 50%, according to the Hong Kong Transport Department.

As consumers become increasingly reliant on mobile technology, this initiative points to how future cities are adapting to the rise of digital distractions, taking a pragmatic approach that puts safety first. 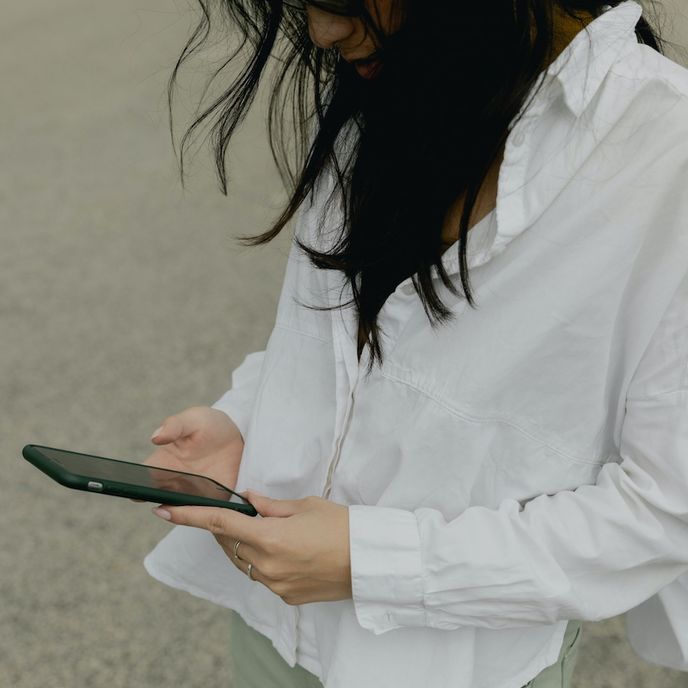 Another Planet by Daniel Farò

Consider how digital technology will increasingly affect the way people navigate in cities, and design public spaces with this distinctly modern dilemma in mind 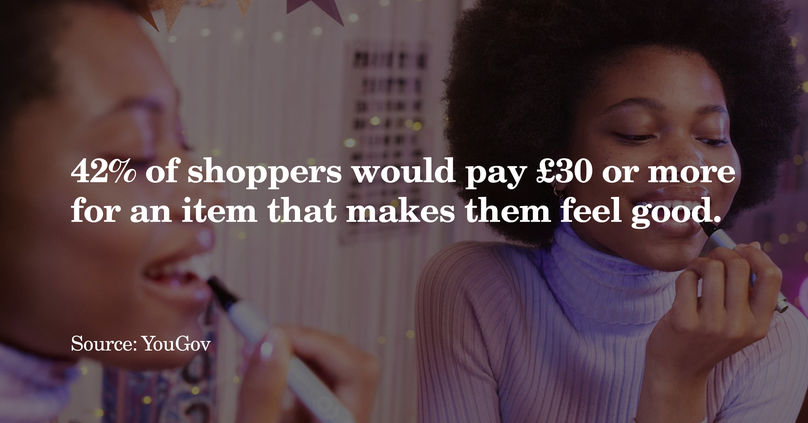 As the cost of living crisis continues to eat into consumers’ budgets, Britons are still willing to splash out on things that bring them pleasure, as long as the price isn’t too high. Some 42% of shoppers say they would pay £30 ($34, €34) or more for an item that makes them feel good, according to a new YouGov study commissioned by influencer marketing platform LTK.

Furthermore, 20% of shoppers confessed to increasing their beauty spending in the past six months as a way of distracting themselves from the relentless onslaught of bad news about rising costs – a clear confirmation of the lipstick effect in action. Overall, 59% of consumers admitted they had made an impulse purchase fuelled by escapism to make themselves feel better about the crisis.

The rise of so-called ‘dopamine dressing’ has led to increased demand for brightly coloured items in recent months, including lime green jumpers and pink shirts. Quality remains a priority, as consumers aim to feel like they’ve picked up a bargain amid the cost of living crisis.

Plan your offerings to give consumers the light relief they're craving in the face of non-stop bad news. Keep the quality high with feel-good bargain buys 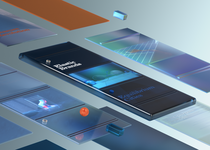 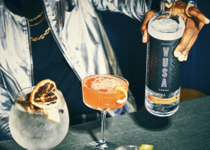 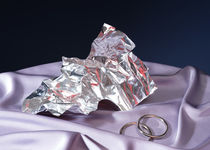 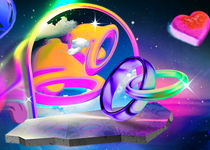 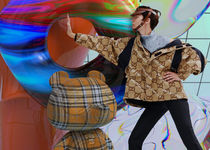 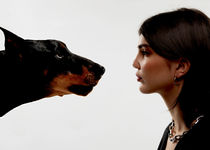 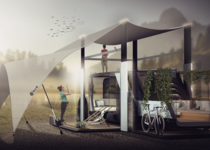 As the cost of living crisis continues to eat into consumers’ budgets, Britons are still willing to splash...

Pedestrians walking around the city with their eyes glued to their phone screens are becoming a real problem...

With many mobile users staying loyal to one smartphone brand year after year, a new campaign from Samsung is...

Advertising : Technology : Mobile Phones
Load More
You have 2 free News articles remaining. Sign up to LS:N Global to get unlimited access to all articles.
Discover Our Memberships Sign in