Blackpool introduces resilience classes for all students, augmented reality is used to tackle overproduction, and why cinema and radio continue to boom. 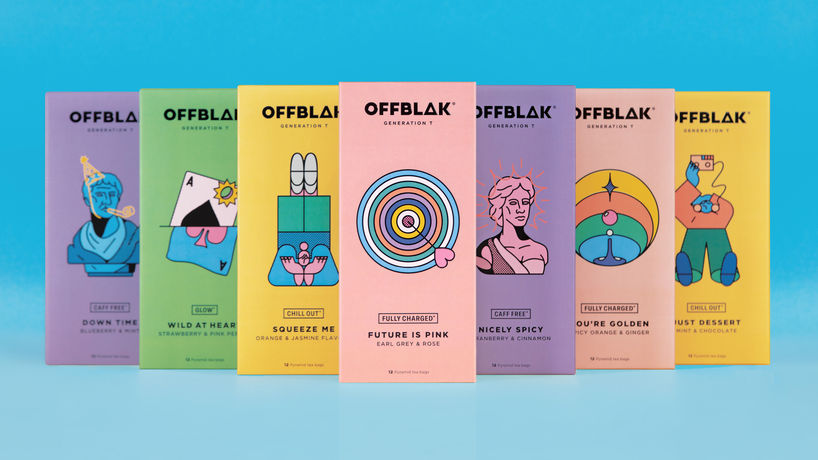 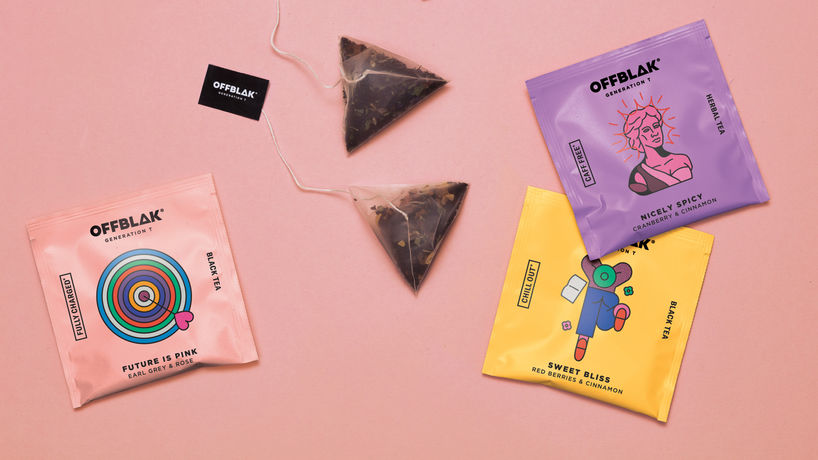 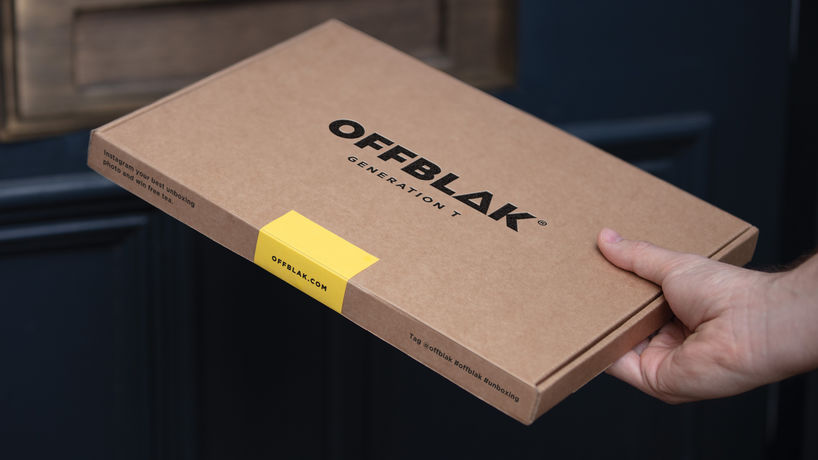 UK – The new brand appeals to a younger generation of tea drinkers with its combination of bold packaging, unusual flavour fusions and direct-to-consumer model.

Offblak rethinks how tea is delivered both physically and visually. As well as offering new flavour combinations such as mint and chocolate or orange and jasmine, the brand puts a contemporary twist on traditional flavours such as Earl Grey.

The brightly coloured packaging is designed with social media in mind, in keeping with the tagline ‘drink tea like everyone’s watching’. Each slimline box features playful designs from illustrator Thomas Hedger, which symbolise each tea’s mood and effect while distinguishing the brand’s four core categories: Fully Charged, Chill Out, Glow and Caff Free.

‘Our identity needed to redefine the category and capture Offblack’s zero-compromise on taste and excitement while being brave and direct,’ says founder Dmitry Klochkov.

To learn more about how designers are approaching visual communication around food in new ways, read our Future Foodscapes design direction. 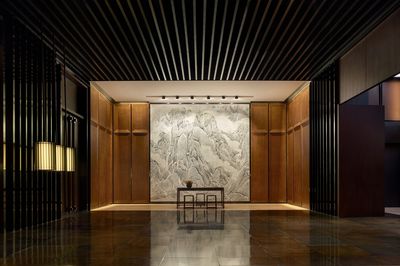 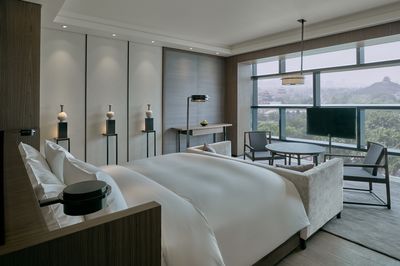 The hotel has opened in the Guardian Art Center, the new headquarters of China Guardian Auctions on the edge of the historic Forbidden City. It acts as a facilitator between global collectors and the auction house, with various features catering for its high-end guests, such as a private television channel for proxy bidding and an in-room safe large enough to hold a few small artworks.

Filled with a number of antique and contemporary art pieces, alongside artisanal furniture by home-grown brand Shang Xia, the hotel aims to provide a high-end experience for its art world guests. Chinese heritage is also woven into The PuXuan’s guest experience, with ancient healing techniques used in its spa and a dedicated Cantonese restaurant and tea room.

The launch of The PuXuan shows how auction houses are diversifying into areas such as hospitality order to retain relevance among younger, wealthy consumers.

The initiative is part of the town’s resilience revolution, which aims to rethink approaches to mental health and support disadvantaged young people. Led by Lancashire Mind, the schools project is funded by an £11m ($13.9m, €12.3m) grant from the National Lottery as part of the HeadStart initiative. The charity is delivering two programmes: one to increase individual resilience and mental wellbeing, and one to help young people identify the health and wellbeing needs of their school and wider community.

‘It's not news that Blackpool struggles – we usually end up on the wrong part of every league table – but what is great about the resilience revolution is we are turning that on its head,’ Pauline Wigglesworth, who oversees the HeadStart programme, told Sky News. ‘We have actually got a plan to make Blackpool a more resilient town to grow up in, and young people are front and centre of that.’ In a similar vein, our Resilience Culture macrotrend highlights how education is becoming a starting point for confidence and resourcefulness. 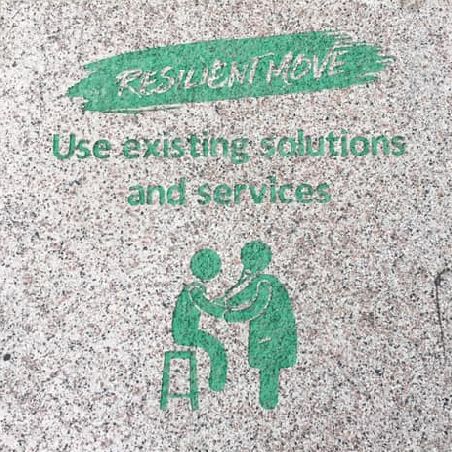 The Resilience Revolution by HeadStart Blackpool 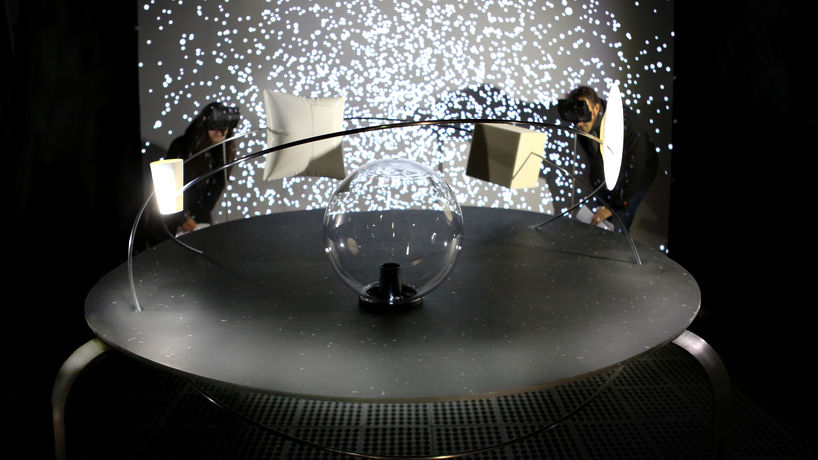 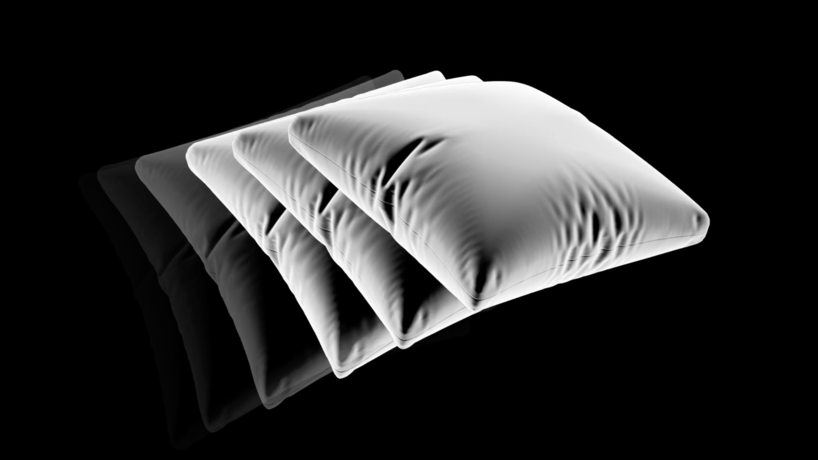 Above the Surface by studio Above&Below

London – The latest project by Above&Below proposes a new way of seeing, consuming and reproducing objects.

Above the Surface is an augmented reality (AR) sculpture and audio-visual experience. Users are invited to wear AR goggles, which allows them to see digital skins hovering over five 3D-printed objects. The five objects then morph to become new items, representing the essential human needs such as sleep, food, water, air and shelter.

With overproduction one of the biggest environmental problems in the world, the design studio believes that a new way of seeing could help us re-use objects rather than accumulating more. According to a press release, the project ‘asks whether the digital world may be the future of sustainable consumption or if it will lead to negative effects, such as another billboard for advertisement, another platform for hacking or the loss of important and healthy tactility.’

As explored in our macrotrend Programmable Realities, digital technology can be used to add a new layer to previously static objects, transforming the retail, entertainment and hospitality industries. 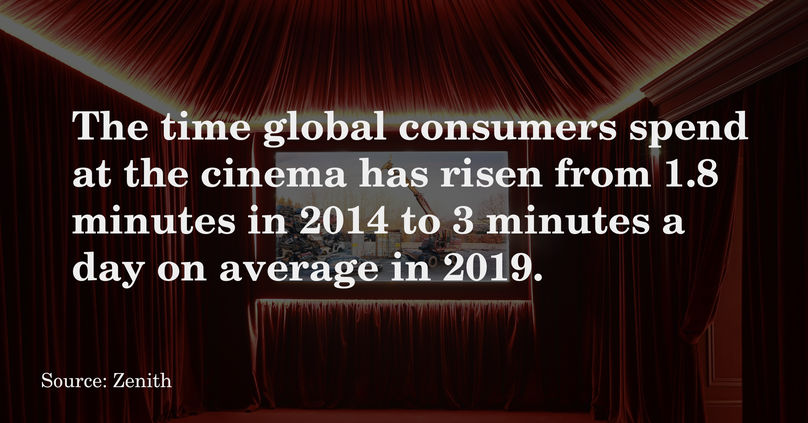 Mobile internet will account for 31% of global media consumption by 2021, according to the latest Media Consumption Forecasts report by Zenith. The study, which found that consumers will spend 800 hours on mobile internet this year – the equivalent of 33 days without sleep – studied the media habits of people across 57 countries.

Although the amount of time spent reading newspapers, watching tv and using desktop computers has fallen, consumers’ appetite for radio and cinema has remained robust. Between 2014 and 2019, radio listening rose from 53 minutes to 55 and time spent at the cinema increased from 1.8 minutes to 3 minutes a day on average. Zenith credits this rise to a boom in cinema attendance in China.

The traditional cinema is in flux, as venues such as PY1 integrate technology, art and music to herald a new, multi-faceted future for leisure.

Monika Seyfried and Cyrus Clarke discuss their project Grow Your Own Cloud, a speculative service that helps consumers store their data – in the DNA of plants.

Grow Your Own Cloud is a speculative, fictional service that imagines how data can be embedded into the DNA of plants. According to the project’s co-creator Monika Seyfried, the service ‘lets your data grow, bloom and become an organism that you have to take care of’.

‘This speculation is very much grounded in scientific reality,’ adds Cyrus Clarke. ‘We worked with plant geneticists in Copenhagen who are working to identify the genes of plants. One technique is called floral dip, where you take a giant vial of bacteria, which has your data encoded within it, then you dip the plant in the bacterium.’

Clarke notes that one of the most common misconceptions about data is the idea of intangibility. ‘Rather than data being something that floats between your computer, your phone and different servers across the world, it is actually an object that you should be able to interact with,’ he explains. ‘My dream is to try and build a forest – a data forest, not a data farm; basically, where reforestation meets data storage.’ 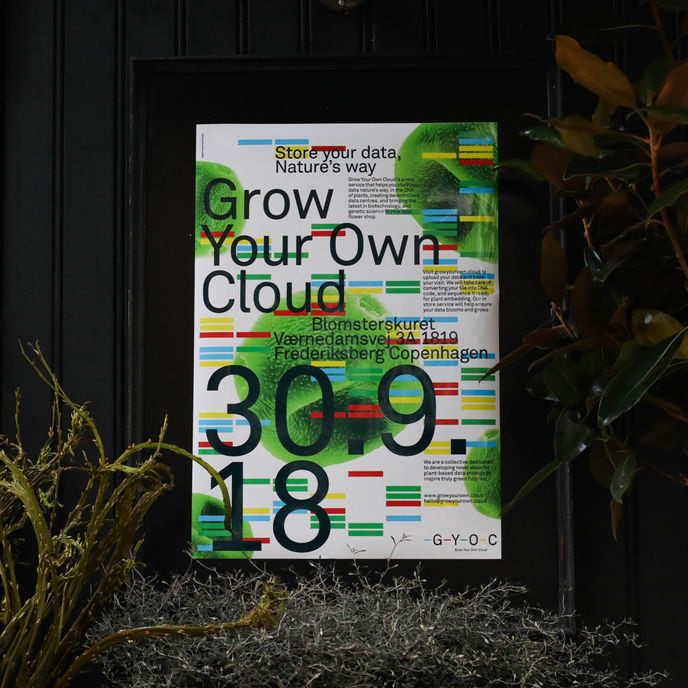 There has been a spike in the number of health and fitness apps available in the past year, amid increasing...

Media : Beauty : Diversity
Load More
You have 2 free News articles remaining. Sign up to one of our membership packages from just £100 a month.
View Subscription Offers Sign in