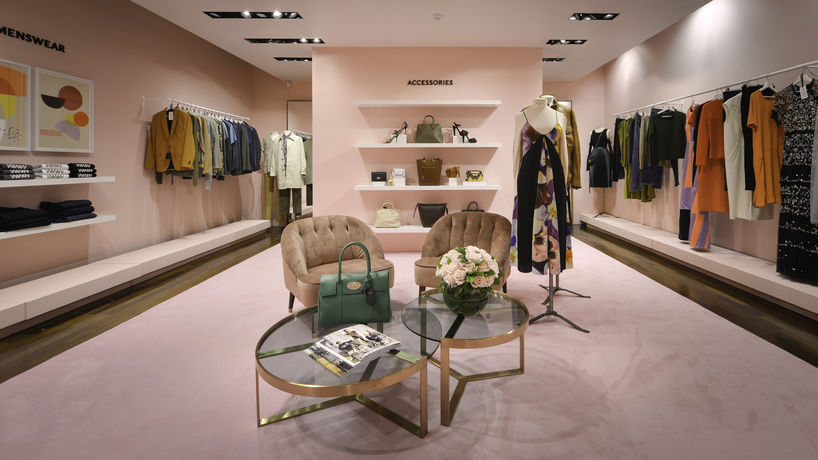 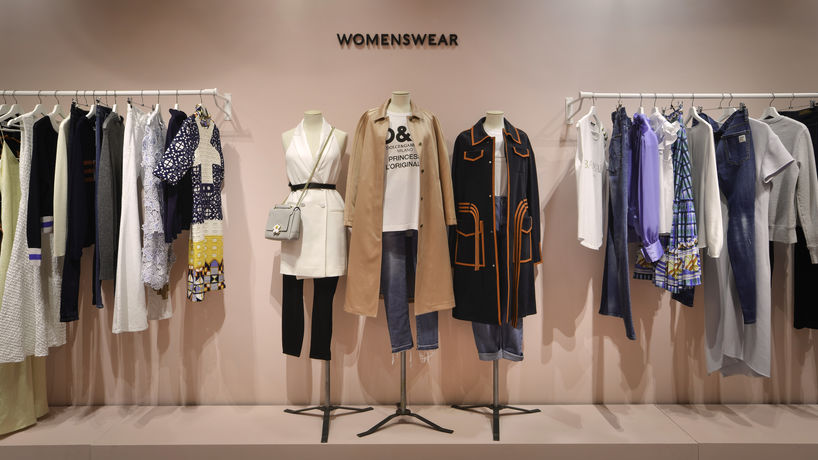 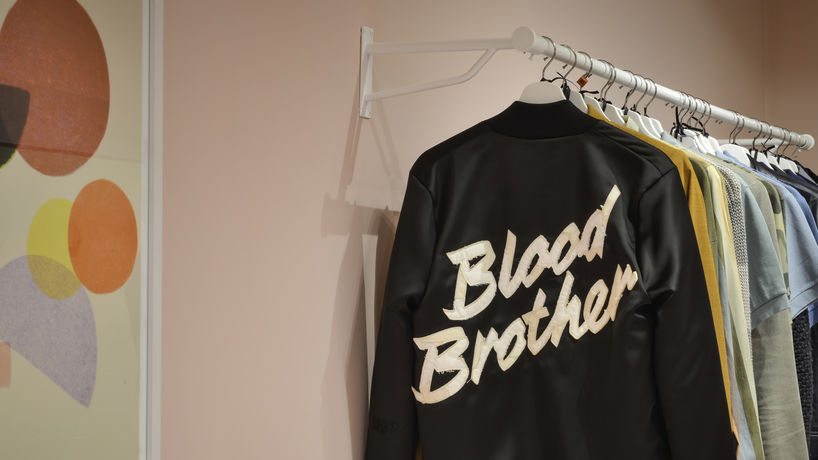 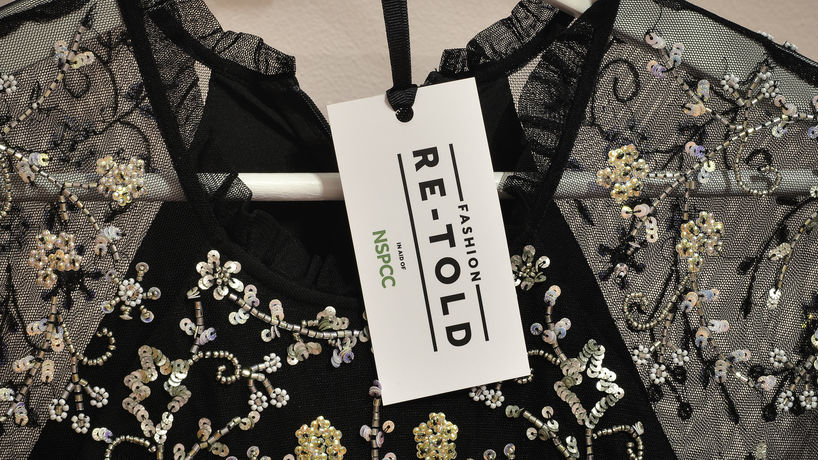 London – The luxury department store has donated their expertise and services to Fashion Re-Told, a standalone pop-up store in aid of NSPCC, in which all proceedings will go towards supporting the charity’s London services.

With the help of Cadogan, another long-standing partner of NSPCC, the team have provided a location, retail expertise and mentoring, luxury customer service and visual merchandising assets for the charity store. ‘The store’s interior scheme is distinctive and playful – but retains the luxurious boutique feel you would expect from Harrods, while the product selection encompasses a wide range of high-end designer items,’ says Alex Wells Greco, Harrods’ head of visual merchandising.

The collection of new and donated products was also selected by a team from Harrods and includes menswear, womenswear, childrenswear and accessories.

For another example of a brand that is demonstrating philanthropic enterprises, see our story on Selfridges’ charity pop-up. 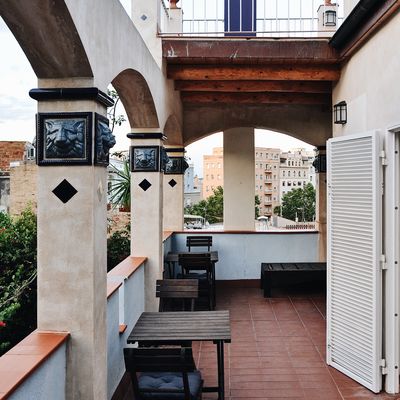 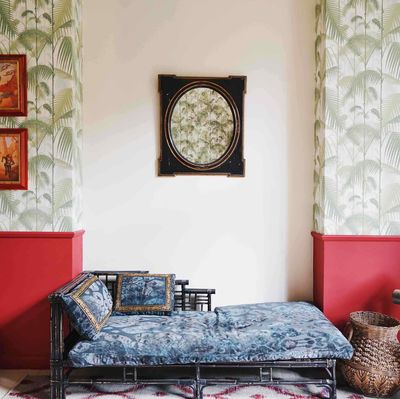 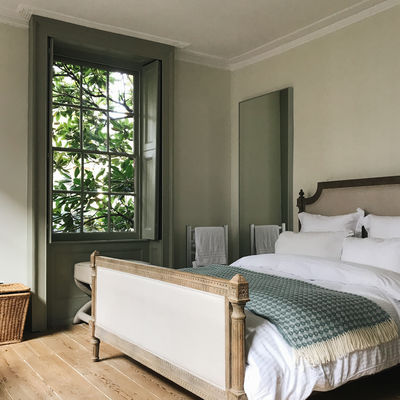 Global – Billed as an ‘offline network reviving the art of conversation’, Norn is a private members’ club that hopes to stimulate more meaningful connections between people. Emulating an old-fashioned Salon, the brand holds regular Conversation Dinners and social gatherings themed around broad topics like the good life and borders.

With locations across London, Berlin, Barcelona and San Francisco, the space is part members club, part residency, allowing participants to live in any of these cities for between one and six months at a time. In line with New Bricolage Living, the idea was conceived by Travis Hollingsworth following his Masters at Stanford University where he attended the university’s Interpersonal Dynamics elective, which helps students to ‘forge strong relationships with others’ particularly those from different backgrounds.

The next iteration of the private members’ club, Norn’s monthly residential memberships are priced at £1,440 ($2,000, €1,666), while local memberships – which allow access to at least one event per month in any city and the opportunity to host events across the network – cost £360 ($500, €417), offering a luxury service at a slightly more accessible price.

Global – The e-commerce giant is set to release a children's edition of the Echo Dot that will teach young kids etiquette skills.

Amazon is exploring ways in which it can encourage politeness from children after receiving complaints from parents about their child’s bad attitude towards the assistant. The new smart assistant asks children to say ‘please’ and ‘thank you’ when they request something and responds with positive reinforcement if they do.

The product also features controls that enable parents to shut down the device and monitor activity. They can automatically filter explicit content and access appropriate media such as games and audio books for their children.

The evolution of the family is already in part being powered by the increasing influence of technology. Now overworked parents are increasingly willing to let technology share the workload of child-rearing. 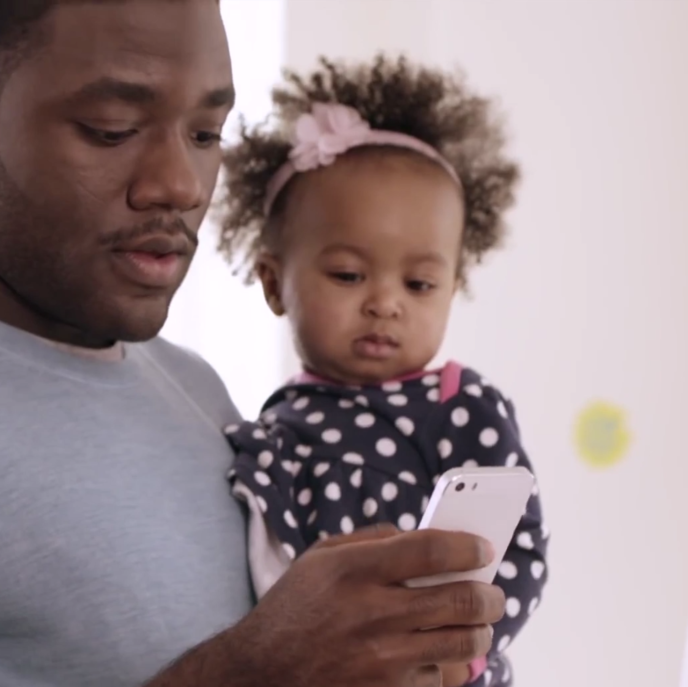 The hour-long film combines a long, slow montage of calming images and gentle sounds, narrated by the soothing voice of Olivia Colman. Parents can select short sections of the 60-minute-long film which explores the earth’s elements, earth, water, wind and light, to help their children settle down.

As the bedtime routine continues to be an essential part of modern parenting, brands are looking for ways to introduce immersive sound and visual stimuli that will trigger relaxation and subsequently ease this process for parents.

The new survey by market research firm Velocity MR, found that many Indians often receive counterfeit products, particularly within the technology category. Mobile phones and computers were the most exploited with 45% of respondents claiming they received fake products. A following 16% also admitted to obtaining counterfeit products within the TV, appliances and electronics category.

‘Even though the e-commerce companies/platforms state a zero tolerance towards any malpractices, considering the very nature of the business, it would not be possible to maintain a problem-free zone,’ explains Jasal Shah, managing director and CEO of Velocity MR.

As fashion counterfeiters become more relentless in their approach, brands must look to digital tools and technology in an effort to fight back.

The main aim of the Feminist Internet is to bring a more gender-equal environment to the internet.

One of the things we say all the time at Feminist Internet is that the internet is superior in reflecting the inequalities that already exist in society. That is because the internet is obviously made by people who have inherent biases, and also because it has been developed within a society that is still dominated by capitalist tendencies.

But it is important to say that although the internet structure reflects us, we can also structure it. We have to believe in our own ability to intervene and make sure it’s not going to keep going down this track. 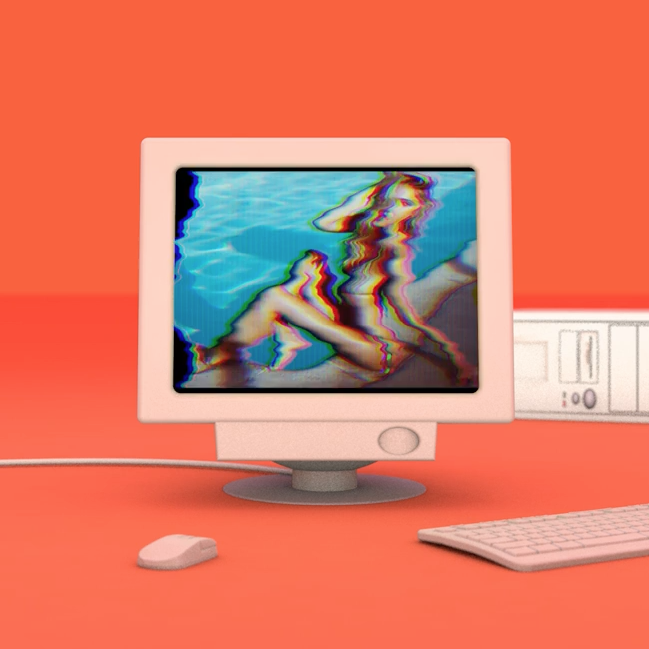