6. Thought-starter: How is science revolutionising the alcohol market?

US – E-tailer Everlane has launched a new campaign that exalts simplicity in lingerie. The new range, which includes bras, briefs and boxer briefs, was spearheaded by a group of female employees at the company who were tired of overtly sexualised, uncomfortable fits and wanted to create cotton garments that feel good.

‘Underwear should be simple, but for some reason it never is,’ states actress Jemima Kirke who features in the campaign. Alongside the campaign video, the brand has launched an underwear manifesto that explains its desire to design lingerie for the women who will be wearing it. ‘Underwear should be made for you. But for decades, it’s been designed with someone else in mind.’

In line with Bare-It-All Branding, there is a shift away from the traditionally idealised approach to underwear advertising towards more honest campaign imagery.

Wake Up The Red Devil Inside for Manchester United, China

China – With Manchester United already the most popular team in China, the football club has released a WeChat game that reimagines its players as manga characters.

Tapping into the DiaoSi subculture, which are happily referred to as 'social outcasts', Red Devil is an interactive game designed to capture ‘the spirit of Manchester United’. It hones in on the tendency of Chinese fans to watch football games as a solitary rather than a social activity.

In order to engage and inspire fans, the story is about the devil inside an average Chinese football fan, awakening. The video adopts Manga, a style of art which is favoured by young readers in China. By celebrating a familiar club, and directly targeting Chinese consumers, Manchester United hope to expand their database of fans in the country.

Read our market for more on the evolving mentality of China’s youth.

The new functionality works alongside the Google Pay app, allowing users to send payments to friends and family through simple voice commands like ‘OK Google, send Simon $20 for the tickets’, after which the funds are transferred instantaneously.

Users can also avail of the service to ask for money with recipients receiving a request via text message, email or as a Google Pay notification.

Interest in peer-to-peer payment is growing but to ensure uptake Google will have to demonstrate to consumers that the service is not just convenient but also secure. 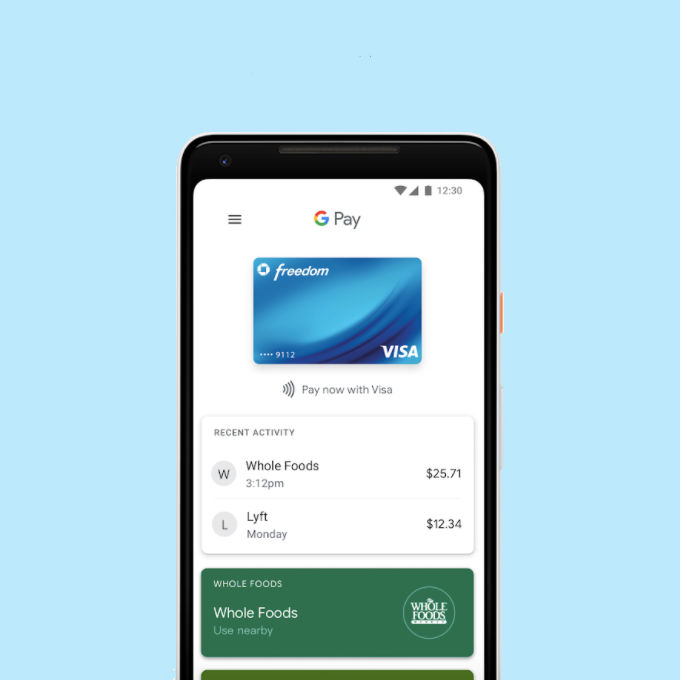 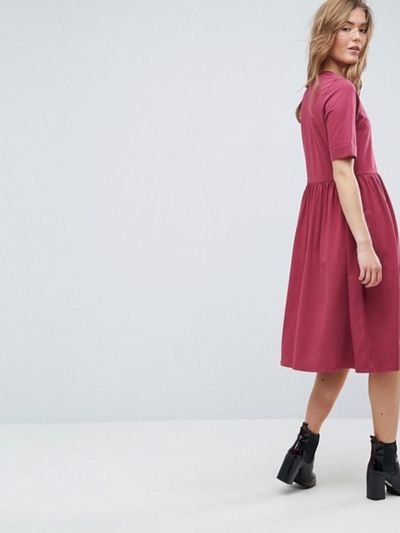 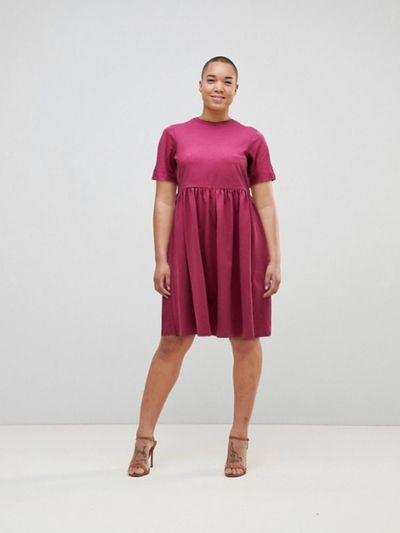 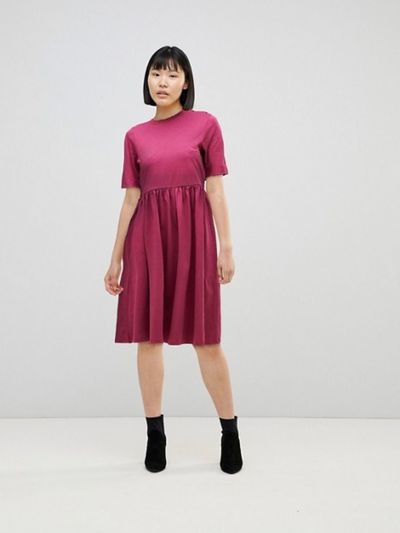 Global – Online retailer, ASOS has launched another feature in a stride towards inclusivity. The platform uses augmented reality (AR) to show their products on a variety of different sized models, in hope to give a more realistic representation of what it may look like on different individuals' bodies.

The use of augmented reality allows the company to superimpose the clothes on different sized models, rather than reshooting garments.

Moving away from an idealised body image, ASOS are looking to create a more genuine online fashion experience for plus-sized customers by improving their inclusive communication strategies. ‘We’re always testing new technology that can make our customers’ experience even better,’ the brand stated in a press release.

In line with their efforts to improve their customer service, ASOS also launched a try-before-you-buy service earlier this year.

US – Organic retailer Whole Foods has witnessed a rise in quick trips to stores which have Amazon lockers installed in them. The inMarket report suggests consumers are still wary of porch theft and therefore prefer having their packages sent to a secure location at no additional cost.

Currently 16% of Whole Foods locations having Amazon lockers installed, but there is an opportunity for the Amazon-owned store to increase impulse sales by strategically placing products adjacent to the lockers. ‘There’s a serendipity and immediacy to the in-store experience,’ Todd Dipaola, chief executive and founder of inMarket explains.

6. Thought-starter: How is science revolutionising the alcohol market?

Scientific innovation is challenging the manufacturing, consumption and very definition of alcohol. With consumers drinking less than ever, a future of synthetic or non-damaging alcohol looks evermore realistic.

At present, patience is the key for appreciators of aged liquors such as whisky and rum. But at the Lost Spirits Distillery in Los Angeles, you can sample a rum that tastes like it has been aged for 20 years, when in reality, it has only been aged for six days. The distillery’s founder, Bryan Davis invented his own chemical reactor that forces the liquid to undergo the chemical reactions that normally take years to develop, to create synthetically aged liquor.

While synthetic methods can age alcohol faster, it doesn’t make it any healthier. Scientist Harsha Chigurupati has invented an alcohol additive known as NTX that is made up of a blend of potassium sorbate, glycyrrhizin and mannitol, to limit the damaging effects of alcohol on the liver.

To explore more on the evolution of the craft, read the full article here. 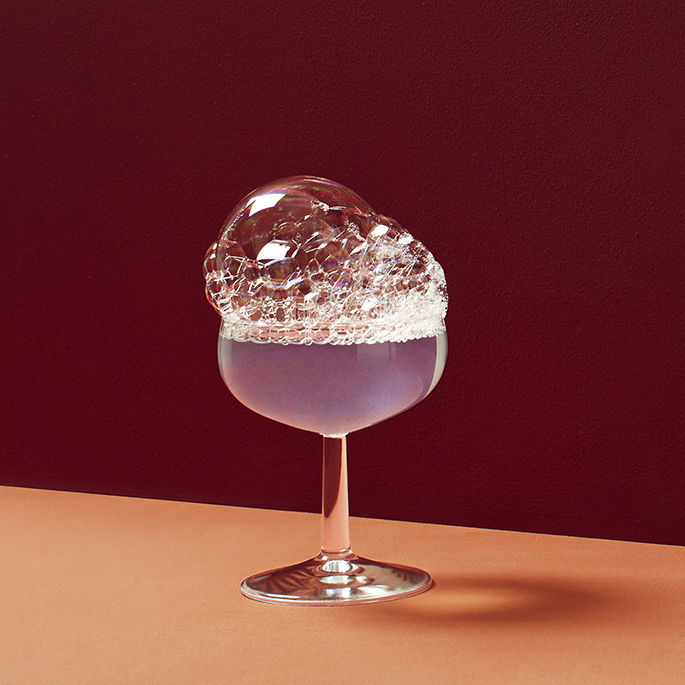