Sneakersnstuff by Adidas and Wang & Söderström

‘We wanted to zoom in to the shoe on a macro level and tell a story about the material qualities in a playful way,’ Anny Wang and Tim Söderström told It’s Nice That. ‘We didn’t want the campaign to be a technical demonstration, we wanted it to show the diversity of materials in the shoes and how they interact with each other.’ Since 2016, LS:N Global has been tracking the rise of Visual ASMR, in which digital creatives translate the sensory experience of ASMR (autonomous sensory meridian response) into a visual format. 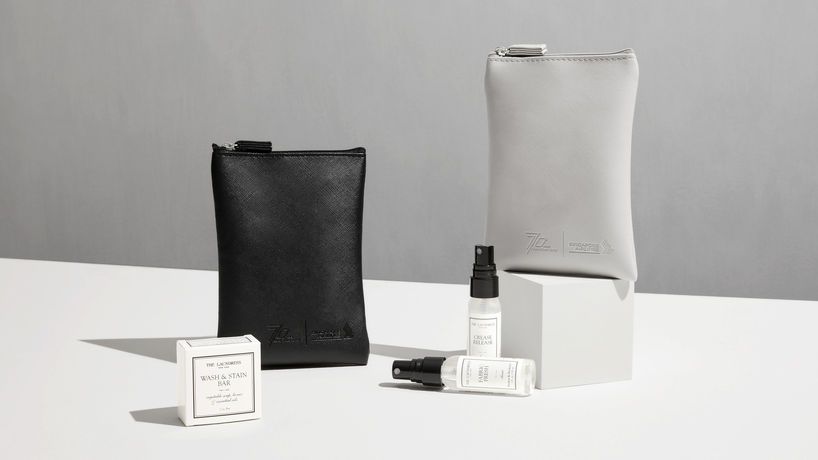 Fabric Care Amenity Kit by The Laundress and Singapore Airlines

The eco-friendly products are available to first- and business-class passengers, and customers travelling in the carrier’s private suites. As LS:N Global explored in our Conscious Aftercare microtrend, luxury consumers are increasingly interested in adopting more sustainable laundry habits, and brands across sectors are responding with educational campaigns and initiatives.

Russia – The fast food brand has issued one billion units of its new cryptocurrency, Whoppercoin. In what is billed as a ‘blockchain loyalty programme’, customers receive one Whoppercoin for every rouble spent (equivalent to £0.013, $0.017) and they can buy a Whopper burger for 1,700 Whoppercoins.

As with all cryptocurrencies, Whoppercoins can also be traded freely online, allowing people to make a profit if they sell them. ‘We are sure that this decision will promote blockchain technology in Russia,’ explains Max Pertsovskiy, chief business development officer at Waves Platform, which is hosting the Whoppercoin.

Although blockchain technology has played an increasingly important role in the future of finance, it has proved difficult for a wider audience to engage with. Brands such as Burger King and Kik are launching their own cryptocurrencies to encourage mainstream adoption, a topic explored further in our Opinion piece. 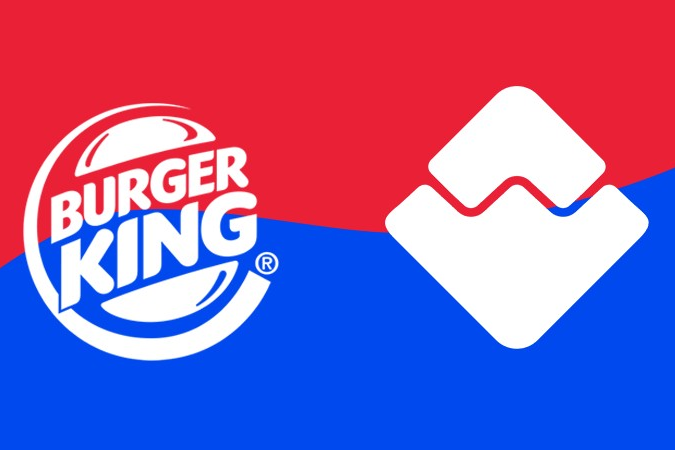 Whoppercoin by Burger King and hosted by Waves, Russia 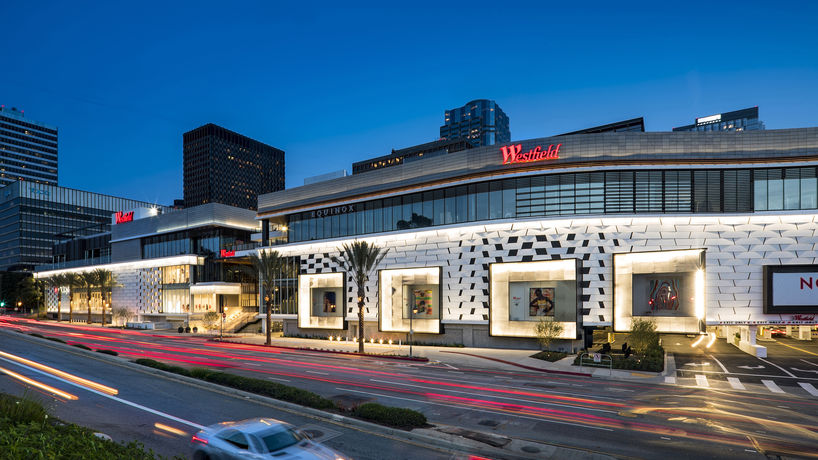 Los Angeles – The shopping centre has joined forces with Ride-share operator Uber to open a new luxury lounge at Westfield Century City, with a concierge service that enables users to book a restaurant table and buy tickets for local attractions. In addition, the lounge will also provide personal stylists, as well as offering complimentary drinks, charging stations, and free newspapers and magazines.

As explored in our Downtime On Demand microtrend, brands are aiming to augment their offering by developing services that focus on using in-between spaces to enrich otherwise wasted waiting time. For more on how brands are diversifying their service offers to better meet shifts in consumer expectations, download our free report on The Future of Service here.

Celebrity kids such as Prince George, Suri Cruise and North West are fuelling an increasing interest in the childrenswear market, following the launch by Kanye West and Kim Kardashian of their own kids streetwear brand, The Kids Supply, earlier this year. In 2015, John Lewis reported a 69% increase in sales of boys’ navy knitted jumpers after Prince George was photographed wearing one. For more on the rising interest in products for style-conscious parents, see our Briefing report.

In our Health Market report, our visual trends researcher Jessica Smith explores a new generation of innovators that are stepping in where governmental systems are failing to radically reshape the future of healthcare.

MarketResearch.com estimates that investment in healthcare (IoT) globally could reach £90bn ($117bn, €98bn) by 2020. North America will continue to be the most significant market, with rapid growth on the back of the region’s advanced healthcare infrastructure and increased levels of research and development initiatives in the Internet of Things (IoT).

There has been a rise of the digital doctor with new on-demand services that combine AI technology to connect patients with doctors in a fast and seamless way. A new kind of pharmacy is emerging that is moving away from the traditional clinical environment towards a more welcoming and comfortable space. And new start-ups are using smart technology and big data to drive better health and possibly even replace medication.

To find out more about the trends set to affect the health sector, see our market piece here. 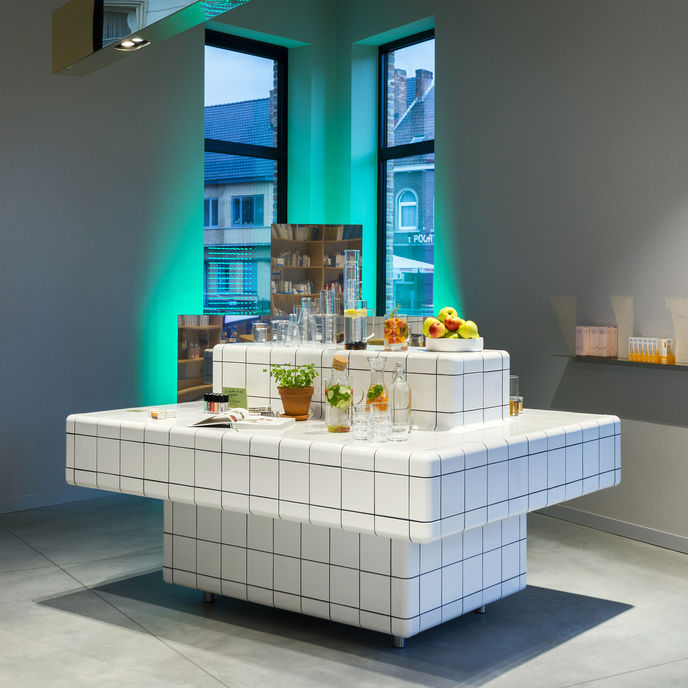