Dojo is a new cybersecurity system for IoT devices

San Francisco – The device offers protection from Internet of Things (IoT) connected devices around the home. 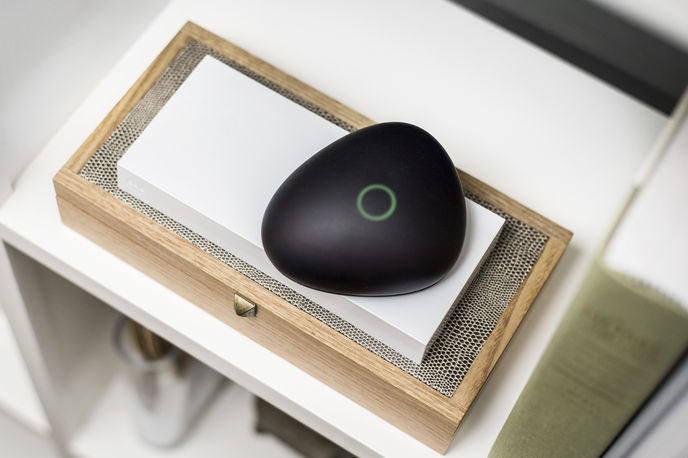 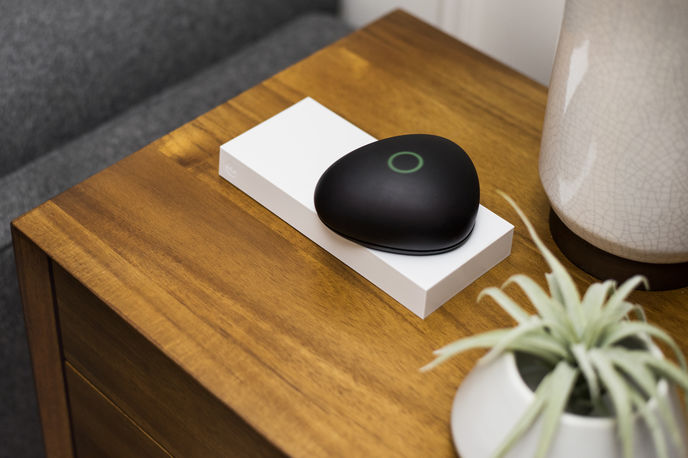 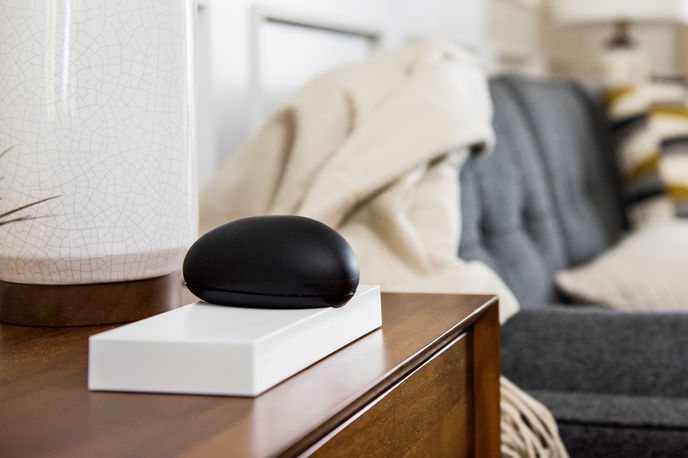 According to a recent report from Gartner, the number of connected IoT devices is set to reach 8.4bn by the end of this year. Although that figure is high, many of these devices are insecure and relatively easy for hackers to take advantage of.

The Dojo, launched by BullGuard, works by plugging straight into the wi-fi router, where it acts in the same way as a firewall would. As well as protecting IoT devices from potential threats, the device also learns the daily habits and routines of all connected devices so it can further alert you if something is awry.

‘A smart home can quickly become a fool’s paradise when IoT devices are not properly secured,’ says Paul Lipman, CEO of BullGuard, in a recent press release. ‘Dojo seamlessly protects the privacy and security of a consumer’s data, devices, home and family by monitoring the home network 24/7.’ 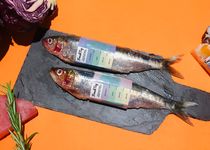 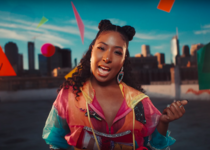 To understand TikTok, act like one of its locals:

A technology hub for girls of colour:

Reporters Without Borders is turning to gaming to give a voice to censored writers from countries such as...

According to China’s Ministry of Ecology and Environment, the average number of good-quality-air days in...

Sustainability : Pollution : China
Load More
You have 1 free News articles remaining. Sign up to one of our membership packages from just £100 a month.
View Subscription Offers Sign in