The Catastrophic Meal imagines the future of dining

Aarhus, Denmark – The three-part project envisages the kinds of meals we might eat if we lived in either a dystopia or utopia. 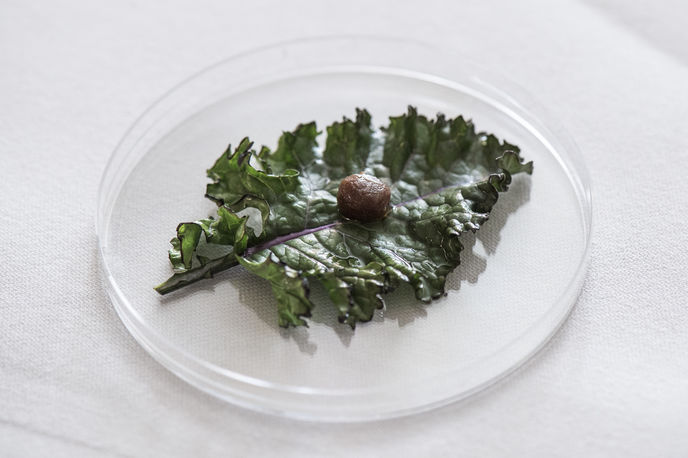 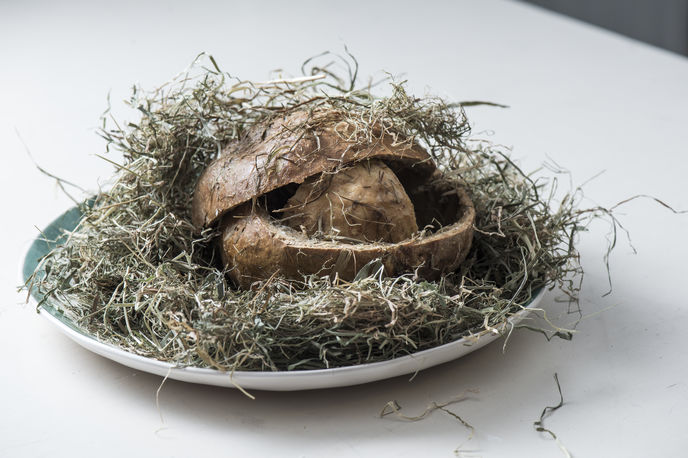 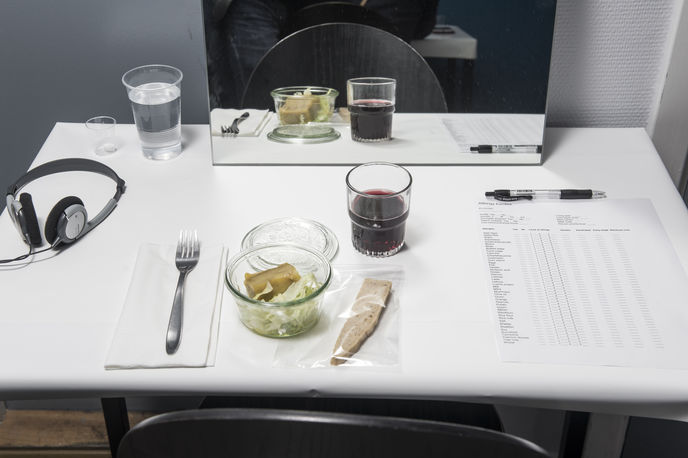 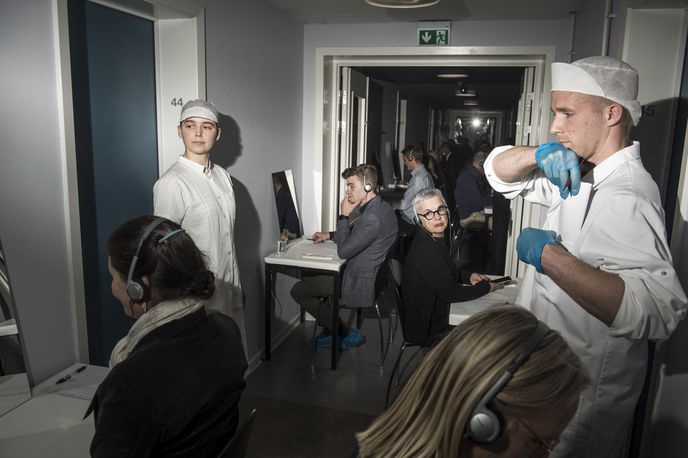 Try as we might, there is no telling what will happen to the world in the future. Based on this premise, The Catastrophic Meal, part of Aarhus’ year-long celebration as the main city in the European Region of Gastronomy for 2017, imagines two alternative realities.

As humans continually affect the planet’s various eco-systems, a time that has become known as The Anthropocene, it seems increasingly likely that we are heading towards a dystopia in which fields will be flooded and food will be scarce. But what if our sustainability approach were to change and genetically modified foods become the norm – in 50 years we could be eating a bounty of engineered fresh food.

‘Today, we only exploit a small percentage of the world’s biological diversity as food – the possibilities are terrific,’ says Martin Jensen, senior researcher from Aarhus University, who participated in the project. ‘But at the same time, the shared meal and the entire culture around making your own food are under pressure.’

Taking research done by scientists, farmers and biologists at a think tank held earlier this year, eight chefs, including Sean Sherman, ethnic American Indian and head of The Sioux Chef restaurant in the US, and Per Hallundbæk from Falsled Kro in Denmark, then created a dining experience in April for politicians, journalists and students that both presage the promise and the fear of our future.

Bringing the conversation to the public in the autumn, the meal will be served at The People’s Feast in September.