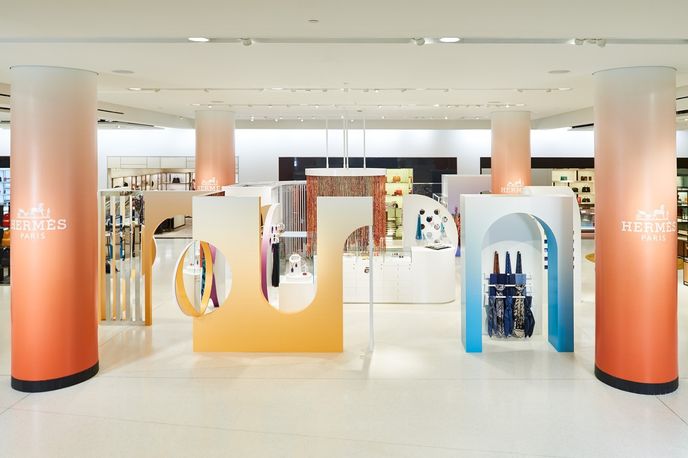 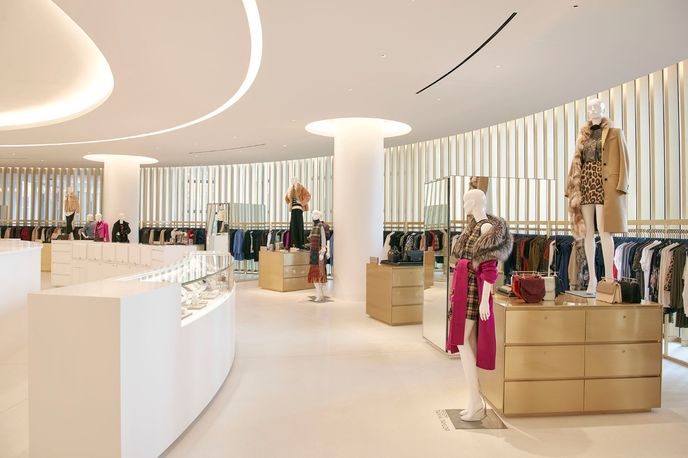 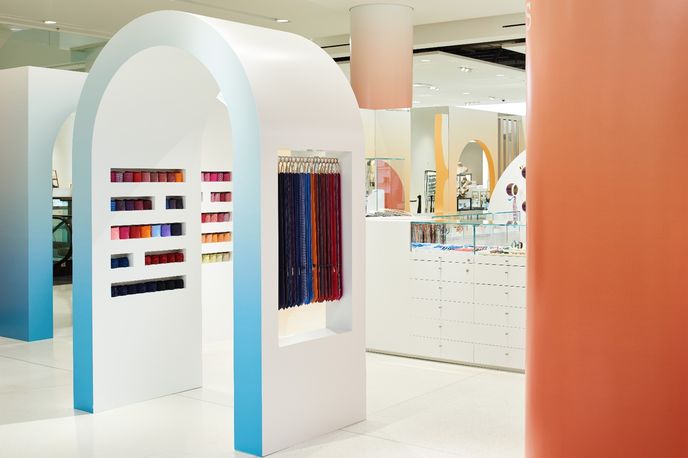 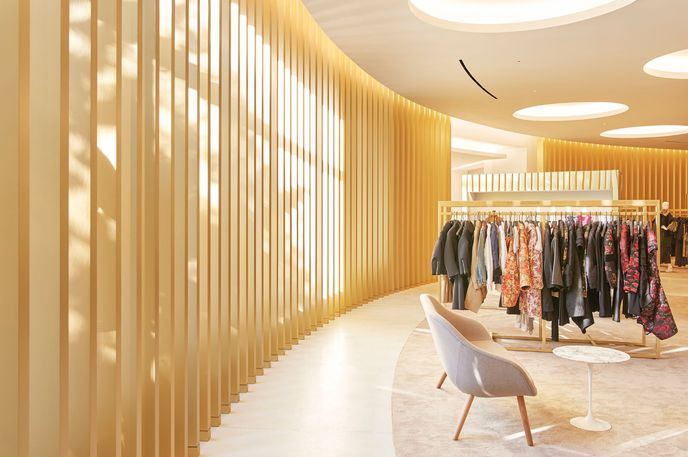 Traditionally, the flagship department store has been a space where a retailer could show off the best of its offer. But increasingly in New York, department store retailers are struggling to attract younger consumers into their stores.

Now stores such as Saks Fifth Avenue and Barneys New York are moving downtown to smaller footprint stores while others such as Bergdorf Goodman are launching collaborations that show a younger, more playful side. Department store retailers outside the city such as Neiman Marcus are also using collaborations to attract new clientele into their stores. It has opened a Rent the Runway shop-in-shop inside its San Francisco flagship store as a way to attract entrant luxury consumers.

‘It is a gateway to luxury,’ Tiffany Yannetta, shopping director at Racked.com, tells LS:N Global. ‘Once you try one of those brands, you might get excited about it, and if Neiman happens to carry them, you might turn into its customer too.’

For more on the latest retail strategies of department stores, see our Uptown Downtown microtrend. 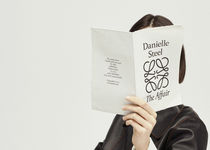