Meat of the sea

London – Sea-Meat Seaweed is a Central Saint Martins graduate project that explores the art of butchery in a post-meat world. 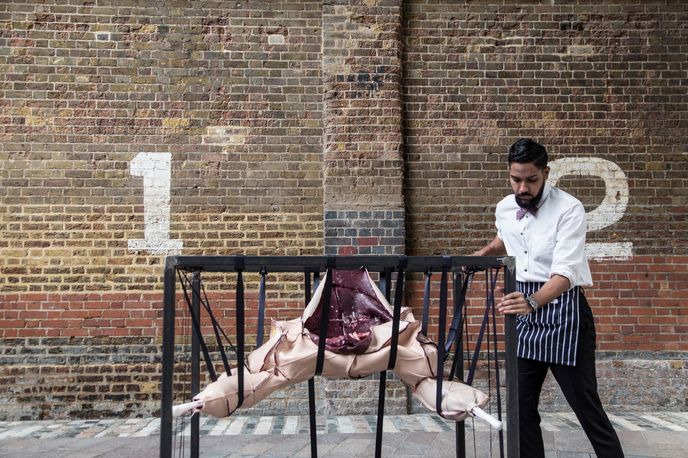 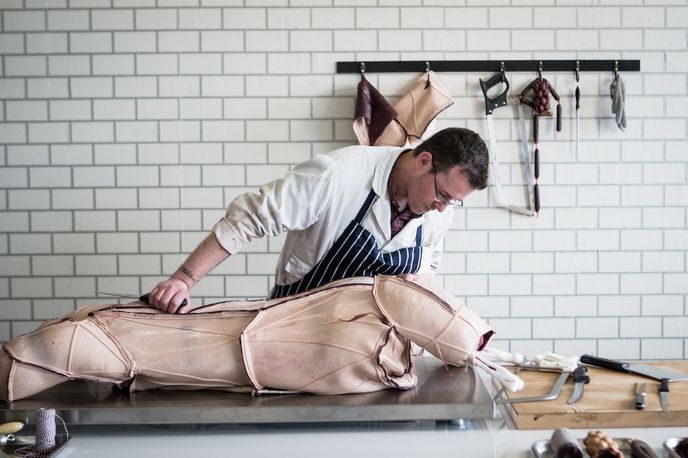 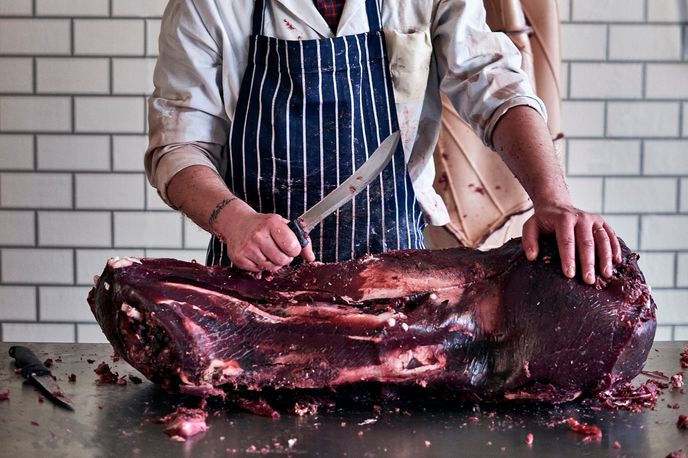 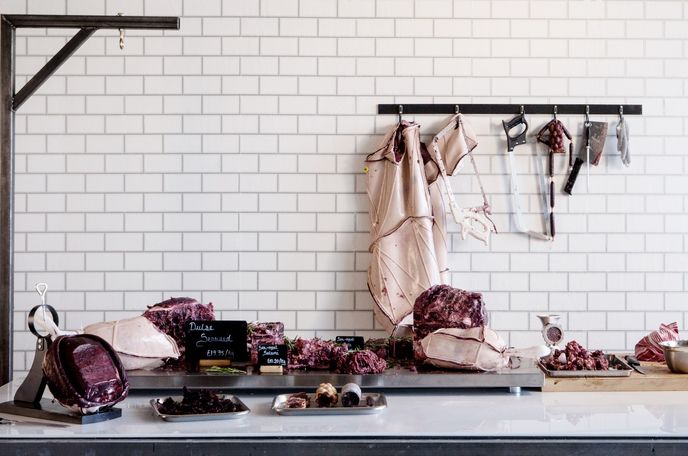 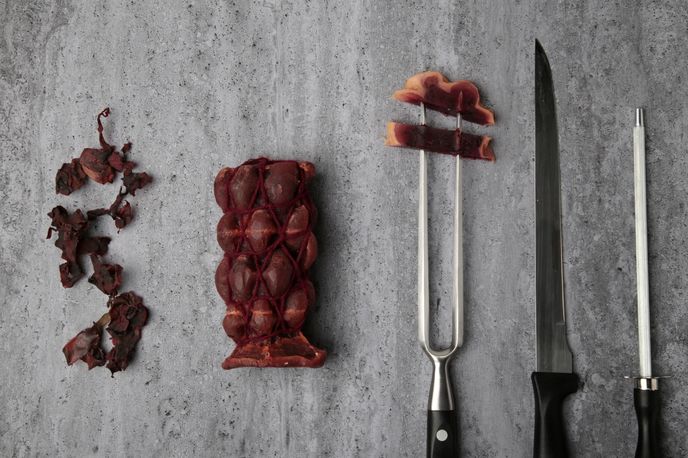 Alkouh’s project acknowledges that if people stop eating meat, a whole culture surrounding meat production and preparation would be lost.

Alkouh uses dulse seaweed, which looks like meat and tastes like bacon when fried, to replicate the aesthetics and language used by the pig industry. For the project, first seen at Milan Design Week, she created butcher shop-style sculptures and fake carcasses made of dulse. These were presented alongside a written narrative about the production and farming of the seaweed, using language typically associated with butchery and the meat industry.

‘The objective is to point out the collective social values and innate behaviour tied to the skills around meat production that would be jeopardised in a post-meat world, to ensure their adaptive proliferation,’ explains Alkouh.

Consumers understand the importance of environmentally friendly products and are now looking for sustainable alternatives, as we revealed in our macrotrend Whole-system Thinking.