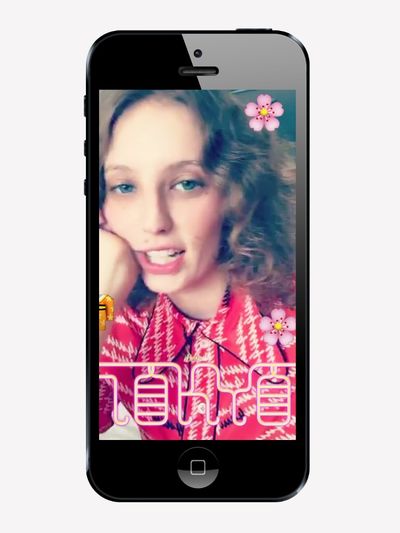 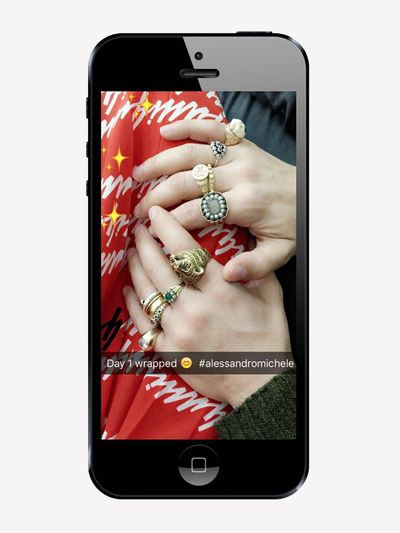 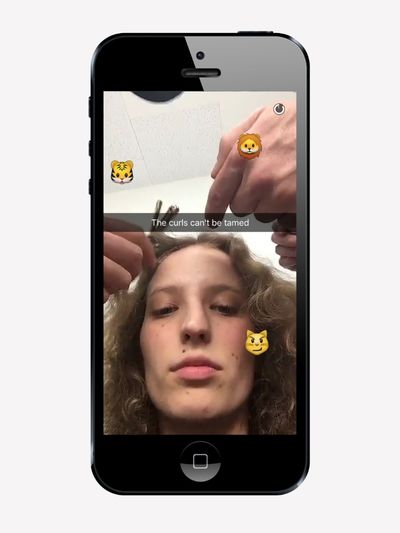 Global – Model Petra Collins has taken over Gucci’s Snapchat feed to offer a behind-the-scenes look at the creation of its latest campaign.

Collins is now in Tokyo to shoot the label’s autumn/winter 2016 campaign with photographer Glen Luchford. The New York-based artist and model has been given access to the brand’s Snapchat account to provide Gucci’s audience with live updates on how things are progressing. Thus far they have been treated to images of Collins having her hair done, travelling on the bus, sharing her sticker collection and walking around her hotel. Earlier in the year Gucci gave model and writer Hari Nef similar access to its feed.

Gucci is not the only fashion house using Snapchat to engage with its customers. In February, Burberry used the platform to preview its latest collection, having previously collaborated with photographer Mario Testino to shoot content straight to Snapchat.

Luxury brands are using Snapchat’s ephemerality to provide glimpses of future products and build interest in campaigns. For more on brands making innovative use of s-commerce, read our Social Commerce market report Part 1 and Part 2.