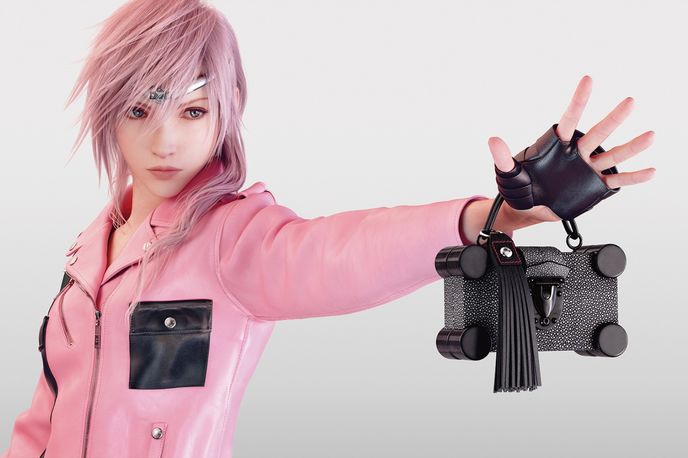 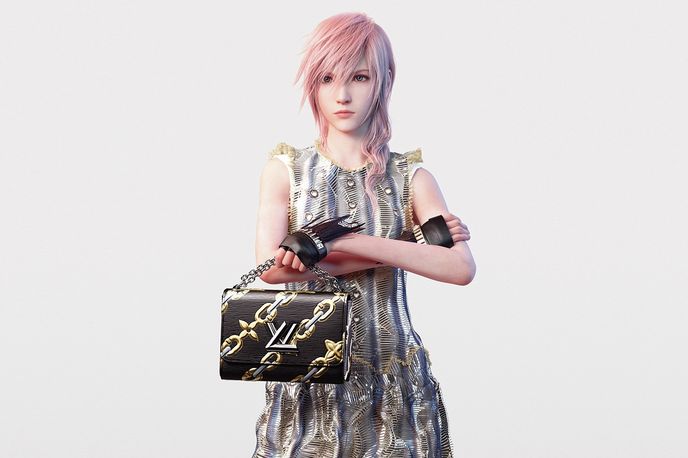 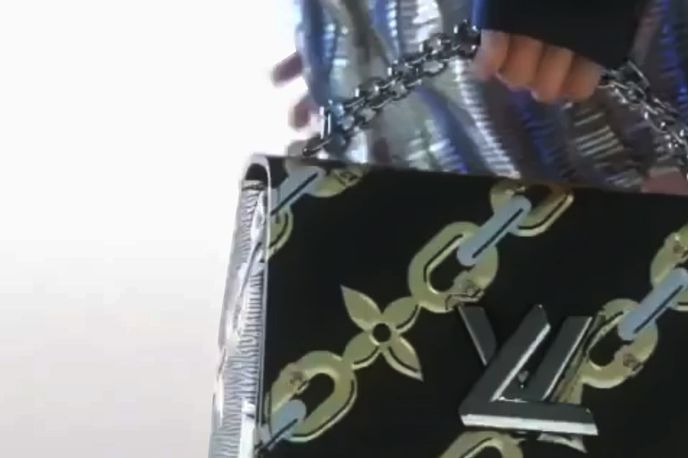 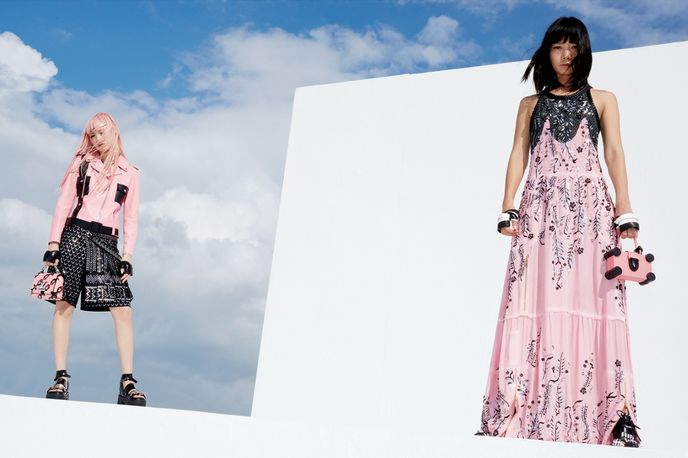 Global – Louis Vuitton has cast a character from role-playing video game Final Fantasy as the face of its new campaign.

Lightning, a central character in the iconic fantasy saga, appears in the campaign modelling the opening look of the show, wearing a pink leather motorcycle jacket with matching colour hair and chunky black accessories.

Crossing the boundaries between a physical and digital aesthetic, the campaign taps into our Poly-reality macro inspire, which explored the use of lo-fi CGI imagery to create campaigns that evoked video game environments.

Louis Vuitton is not the first brand to use a digital character in its campaign. Kenzo’s spring/summer 2015 catwalk show featured the digital avatar Knola, which later appeared in branded editorial content. Lightning has also starred as a model before, styled in Prada’s spring/summer 2012 collection for Japanese fashion magazine Arena Homme+.

Luxury brands are embracing Anti-authenticity Marketing with a challenging aesthetic that abandons the distinction between real and fake with the use of digital imagery.

Finance : Society : FinTech
Load More
You have 2 free News articles remaining. Sign up to LS:N Global to get unlimited access to all articles.
Discover Our Memberships Sign in