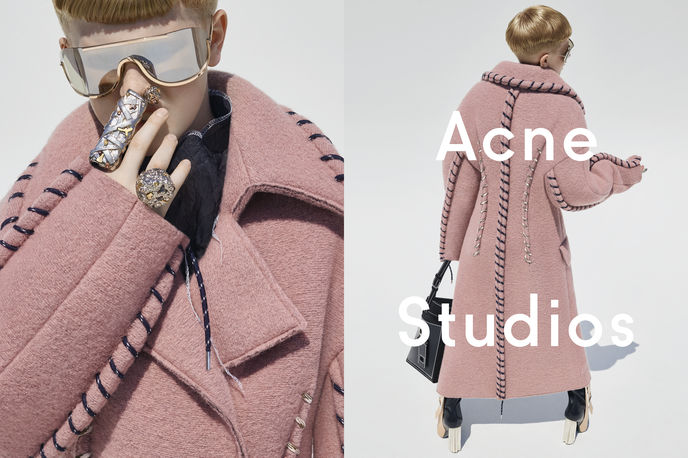 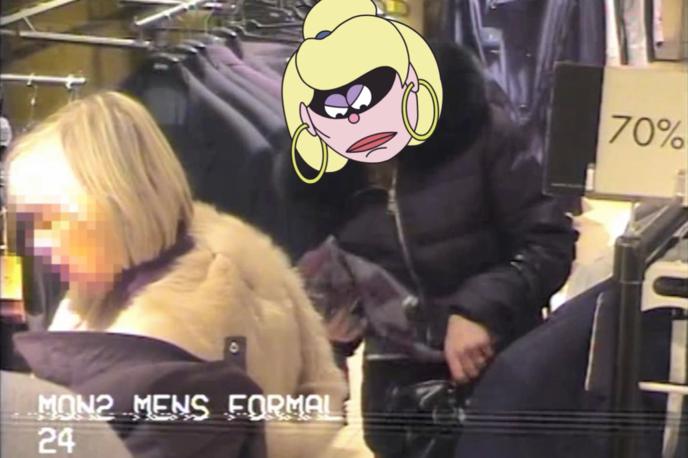 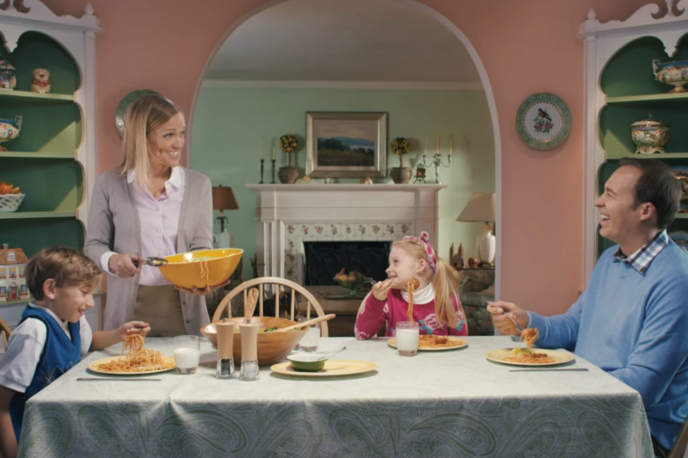 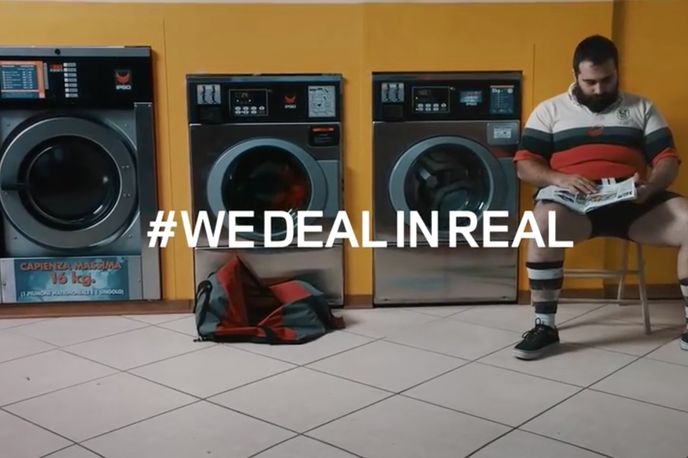 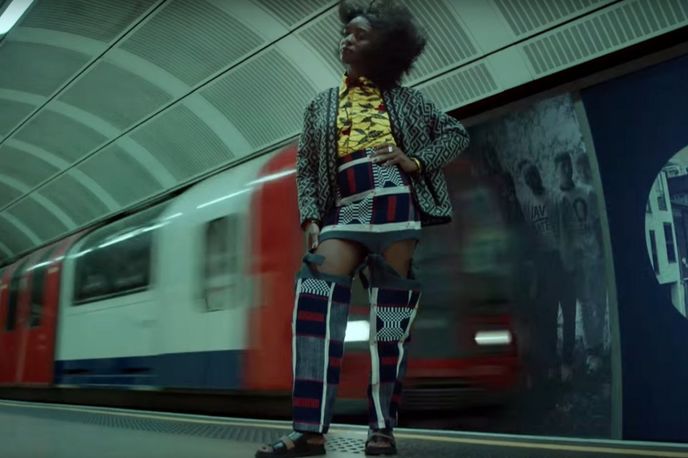 If LS:N Global made... an ad campaign

London – LS:N Global’s ad campaign would be a hallmark of Anti-authenticity Marketing, with not a buzzword or tired marketing trope in sight.

Rather than indulging in Femvertising, our ad would recognise that we have reached Peak Real and that speaking to women solely through the lens of empowerment can seem like a ploy to persuade them to part with their dollars. It would perhaps poke fun at this empowerment overload and recognise that women are individuals beyond their gender.

In fact, our ad would endeavour to be as neutral as possible when it comes to gender. It would play with the rules of gender binaries, as Acne did when founder Jonny Johansson made his 11-year-old son the star of the womenswear campaign. Or perhaps it would use a trick of the eye to make viewers think they are seeing one thing, when really it is something else entirely, as effectively shown in Shiseido’s High School Girl? video.

Our ad would be conscious of the times in which we live, and if we were hoping to tout any sort of sustainability credibility we would follow in the footsteps of H&M’s Close the Loop campaign, using an ageing yet mysteriously cool rocker such as Iggy Pop to give an enigmatic voiceover that is really a promotion of our green ethos.

The tone of voice is important to any campaign and ours would walk the fine line between realism and whimsy. We would find inspiration from Nike and adidas, which flouted expectations by highlighting the struggle of sports rather than the glamour of celebrity athletes. We would also take a similar tongue-in-cheek approach adopted by Harvey Nichols for its Rewards app campaign, in which heritage would be ignored and dark humour would take its place.

Perhaps most importantly, we would use Mimicry Marketing tactics to ensure that our ad was as unskippable as Geico’s five-second advert. In fact, our ad would be four seconds.

If LS:N Global made… 2015 is a series of reports reflecting the LS:N Global team’s pick of the best innovations of the year, and those that will be most relevant for consumers in the coming year.