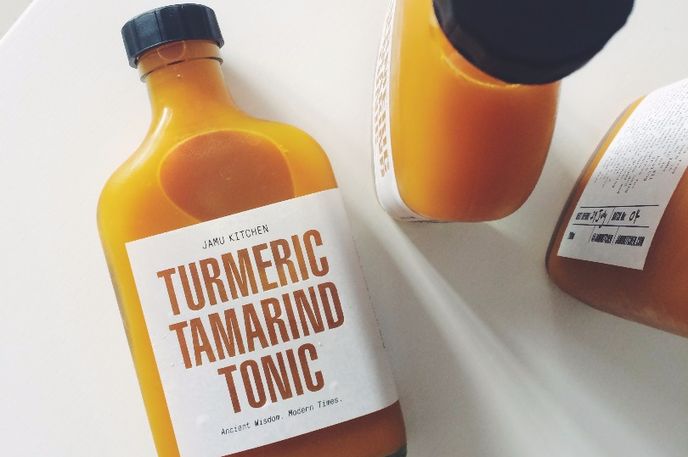 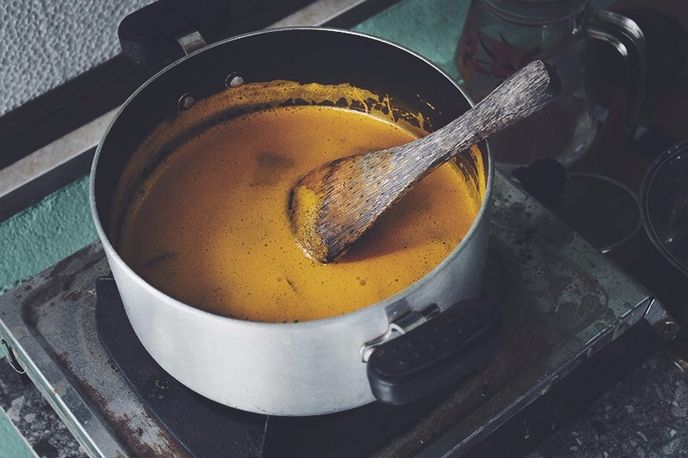 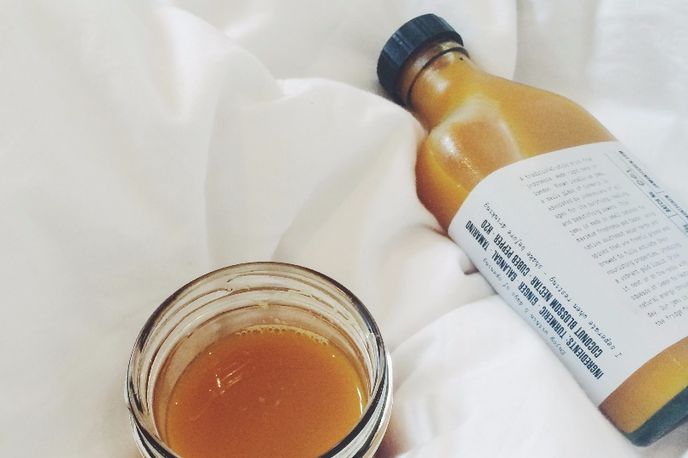 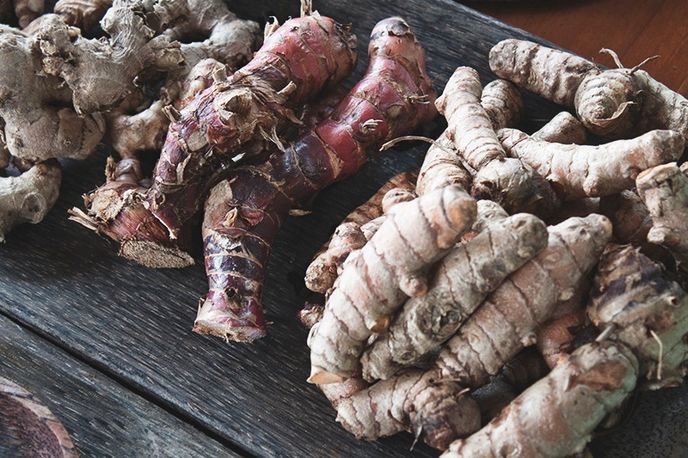 The Jamu Kitchen Turmeric Tamarind Tonic is infused with spices typically used in Asian countries for their medicinal qualities.

‘Medicinal foods are part of their everyday diet,’ Jamu Kitchen’s Tanita de Ruijt tells LS:N Global. ‘The ancient culinary traditions of China, Indonesia and other Asian countries created meals for pleasure as well as healing – they ate their medicine.’

The Asian-inspired tonic is packaged in a minimalist glass bottle, giving a modern feel that appeals to the Western market. Jamu Kitchen aims to host several pop-up food stores across London, offering an experiential way for consumers to sample its product.

The Big Picture: ‘The trend of eating ‘like our ancestors’ is growing. Think bone broths and fermented foods. These are the cornerstones of ancient Asian food cultures, but us Westerners don’t seem to have put two and two together yet,’ says de Ruijt. Read our Ancient Appetites microtrend to learn more.