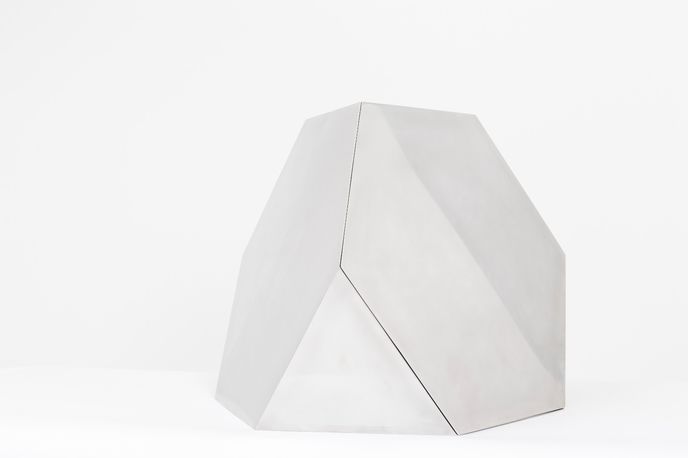 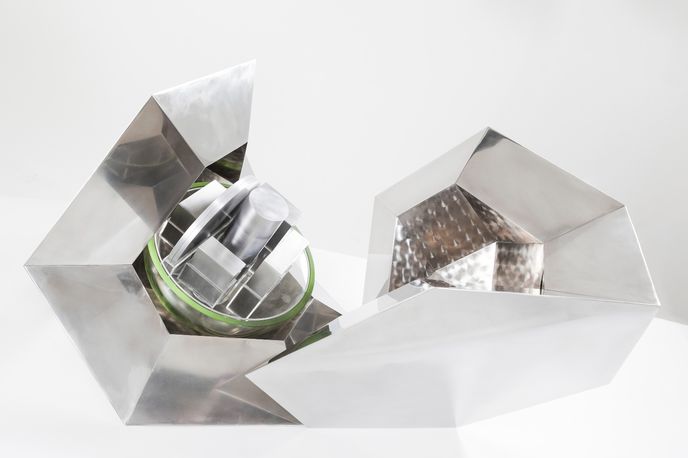 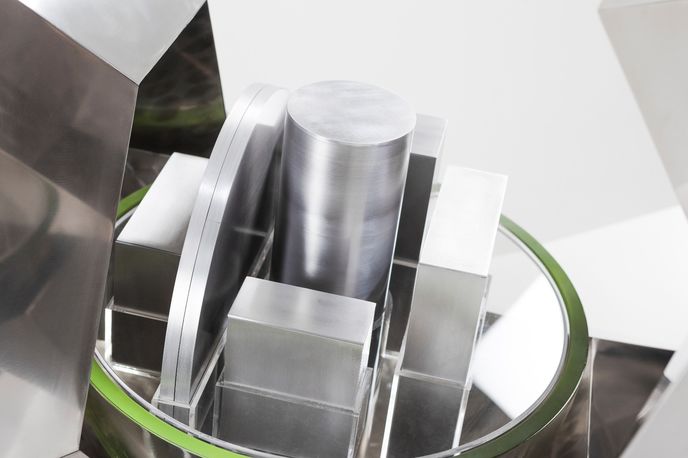 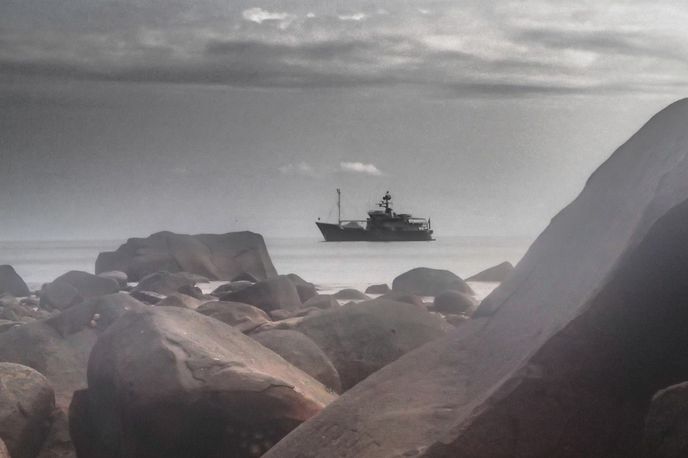 X marks the spot: The hunt for a hidden cache of art

New York – Auction houses can be mysterious places, but an object purchased last month might lay claim to being the most intriguing of recent times.

Would-be adventurers gathered at New York auction house Phillips to bid for a unique object that could lead the way to a hidden vault of buried treasure – a cache of 40 contemporary artworks from artists such as Marina Abramovic, Ed Ruscha and Doug Aitken.

On 13 November a mystery bidder collected the vacuum-sealed aluminium treasure chest for $185,000. It contained an encrypted map laser-cut onto a steel cylinder, beginning a journey to discovering the whereabouts of the hidden treasure.

The treasure is buried on the Isla del Coco, off the coast of Costa Rica, the inspiration for Robert Louis Stevenson’s Treasure Island, so the intrepid bounty hunter will have to sail 340 miles from the mainland across rough seas and follow clues to find the vault.

Although the treasure map offers its owner an advantage, it does not legally guarantee ownership of the hidden artworks. The project was conceived as a challenge to the practice of ownership and could, in theory, never be resolved if no one figures out the encrypted clues.

Treasure of Lima: A Buried Exhibition, commissioned by Francesca von Habsburg and Vienna’s TBA21 Academy, is the ultimate response to the cosy relationship between art and commerce, as we explored in our Art-To-Go microtrend.