Watch your step: Adidas's boot with a brain

Herzogenaurach, Germany – Sports manufacturer Adidas is to release a new pair of football boots with an in-built memory chip that will monitor the user’s performance during a game. 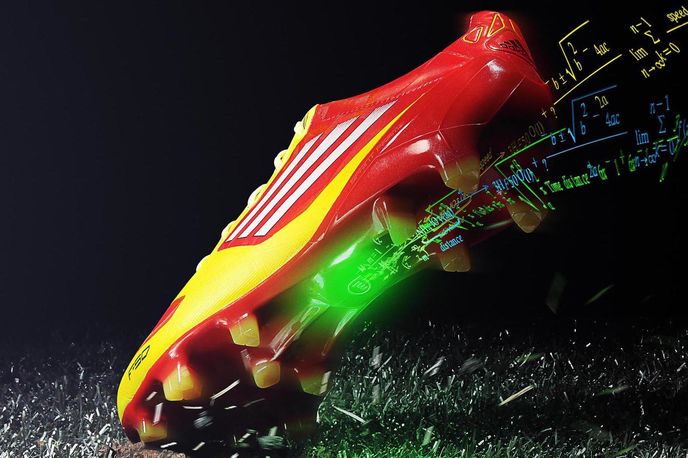 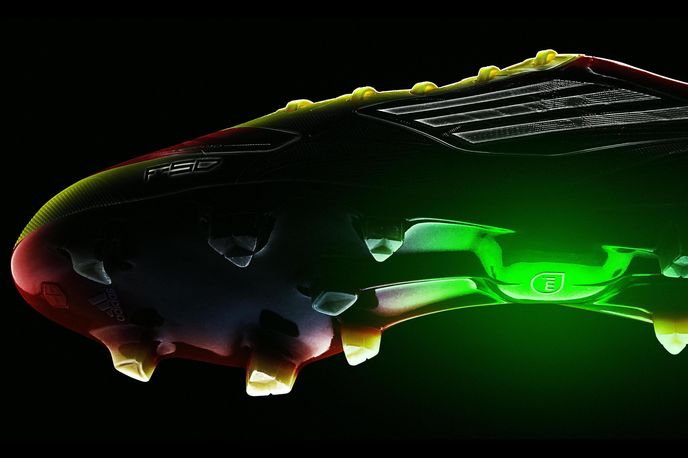 The Adizero f50 contains technology in the sole that Adidas is calling the miCoach SPEED_CELL. It will capture 360-degree movement and enable users to track and upload performance data, including maximum speed, number of sprints, distance, distance at high intensity levels and time.

The onboard memory stores all measurements during a game or training for up to seven hours, and then wirelessly transmits the on-pitch performance data to the user’s computer.

‘The new boot will help players be faster than ever and now, with the miCoach technology, they’ll be able to prove just how fast they are,’ says Manchester United and England player Ashley Young.

To read more about how people are seeking detailed information about themselves, read our Personal Information Economy macro trend report.