International – US film corporation 20th Century Fox is merging the fictitious realm of its latest film Prometheus with the real world in a multi-channel media campaign. 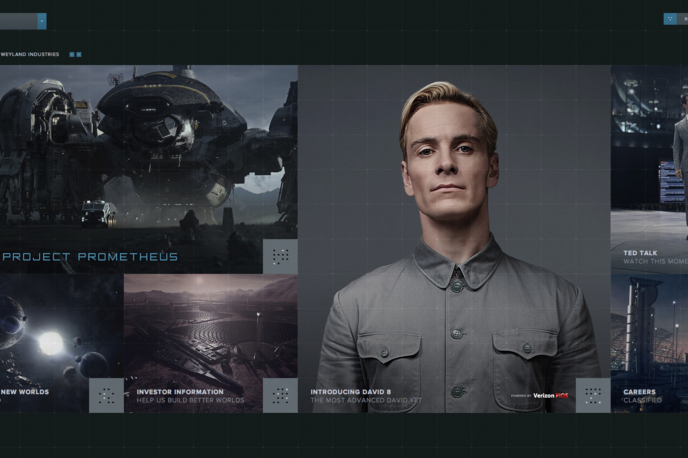 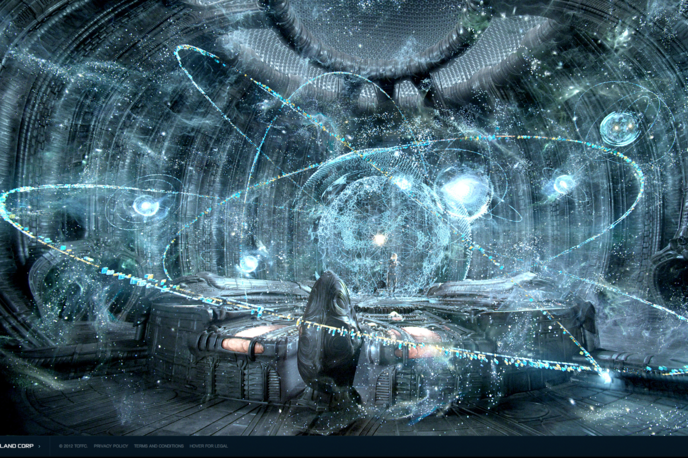 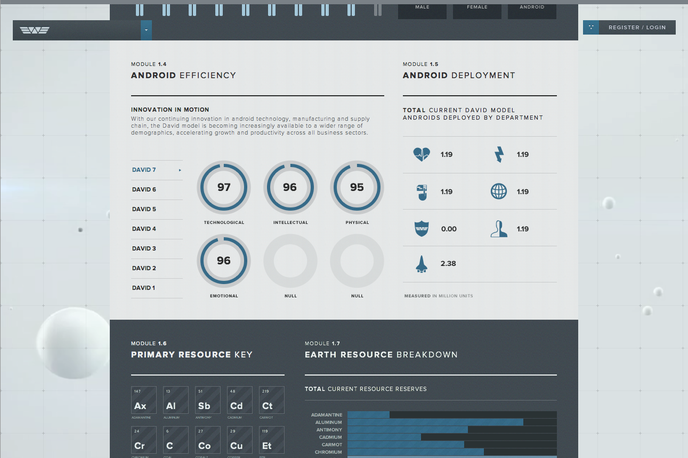 The campaign includes a Project Prometheus website that blurs the lines between the Prometheus world and reality by presenting film scenarios as fact. The site also navigates to a website seemingly run by Weyland Industries , a fictional robotics company that appears in the film.

An online advertisement for David 8, the Weyland-manufactured robot from the film, is to be accompanied by a full-page advert in The Wall Street Journal.

A similar approach was adopted recently to promote The Hunger Games. Both examples reflect the increase in consumer engagement via multimedia immersion.