Close shave: A kit for the well-groomed gent 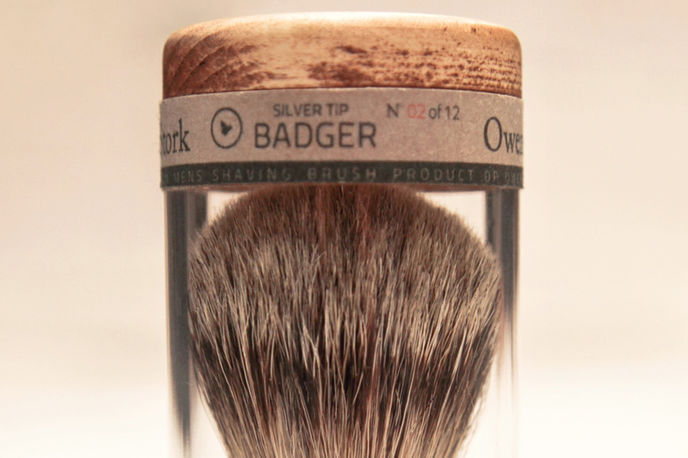 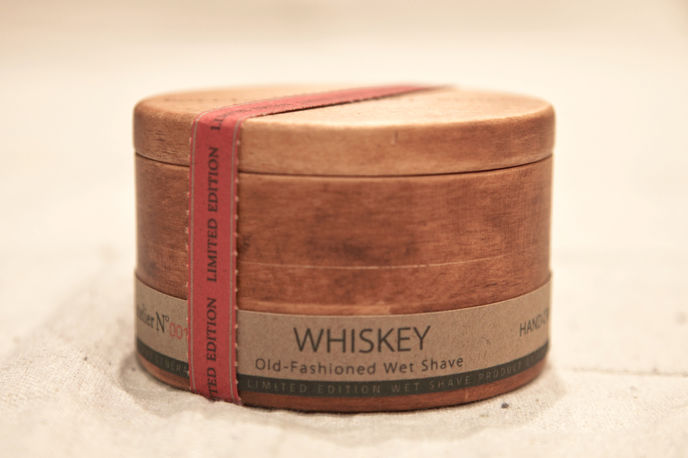 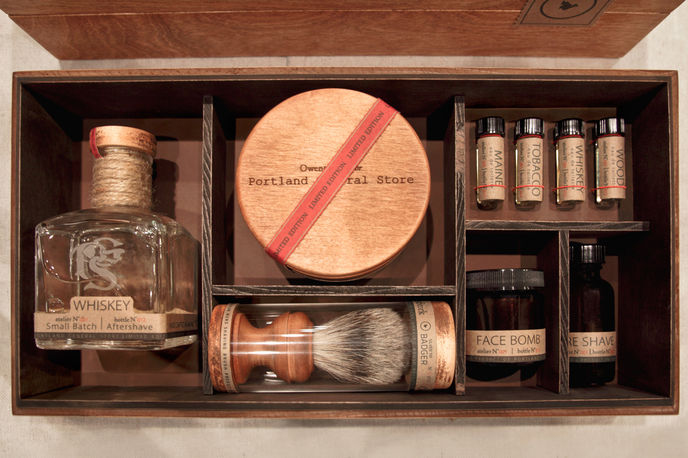 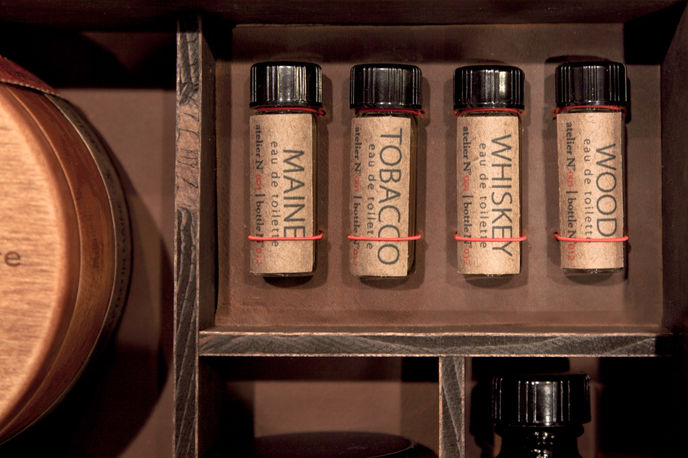 The hand-made boxed set was produced in a limited edition of 12, as part of Owen & Stork’s Atelier Numbered Series. Each kit contains some of Portland General Store’s most popular products, including a Silver Tip Badger Shaving Brush and Whiskey Aftershave. According to Portland General Store, the kit is definitely not for the casual shaver. ‘Although not for every man, and certainly not a starter kit, this kit belongs on the vanity of the most discerning gentleman.’

LS:N has noted the rise of a male consumer group who is interested in connoisseurship, etiquette and traditional grooming rituals. We call this group the New Gents.