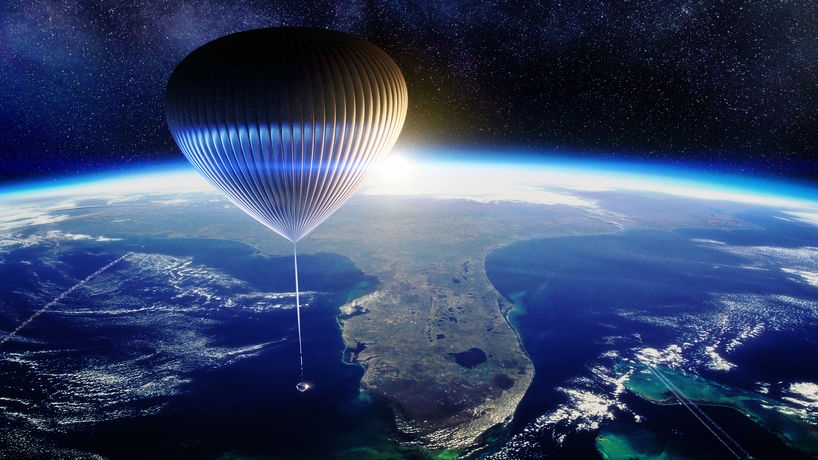 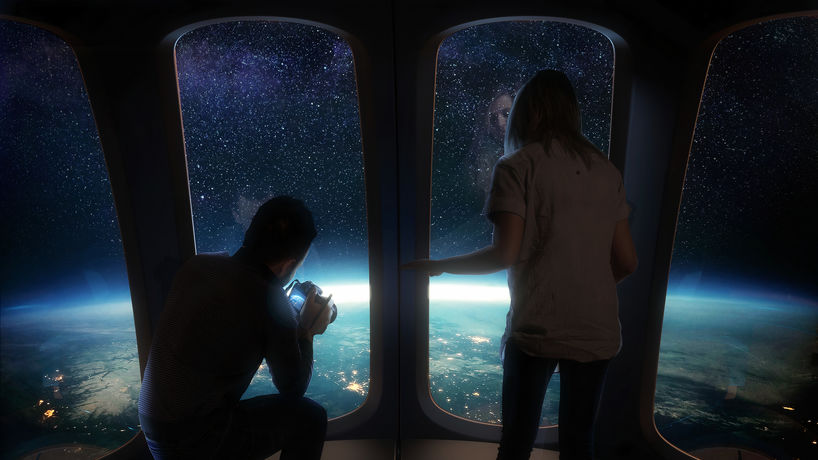 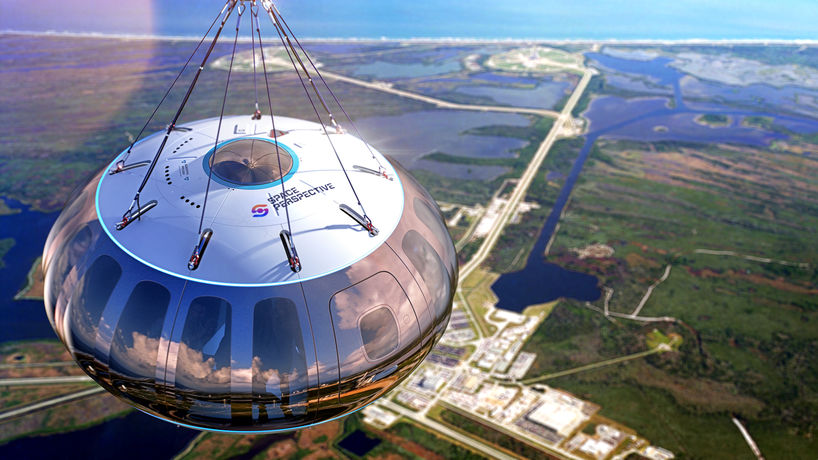 US – With affluent consumers increasingly seeking life-changing travel experiences, space travel company Space Perspective will begin offering luxury balloon rides that take guests up to 20 miles above the Earth. Accommodating up to eight guests, the balloons include reclining seats and a fully-stocked bar. Each ride costs £90k ($125k, €105k) and will last six hours.

While space tourism is conventionally considered an extreme pursuit, Space Perspective is positioning the balloon rides as a more leisurely and comfortable experience. The company explains: ‘The space curious who would have considered it either too risky – or expensive – now have the opportunity to experience the exhilaration of traveling to space.’ Following on from the mindsets we explore in our Untethered Luxurians report, the new service appeals to the luxury consumer's mindset of self-fulfillment over material investments.

Although space travel has previously been reserved for the mega-rich, this tourism experience suggests a future in which beyond-Earth voyages will become more accessible for a wider range of luxury consumers.

As the market for space travel accelerates, leisure and hospitality brands can tap into the potential of offering once-in-a-lifetime experiences with in-built comfort 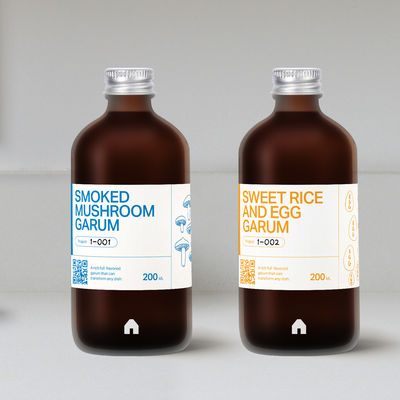 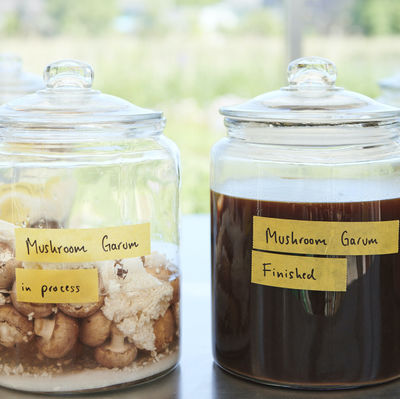 The two garums capture the culinary expertise of Noma, which developed unique recipes through a process of trial and error to achieve optimum fermentation. While garums are typically made with fish, Noma's creations avoid animal protein to offer a vegan and vegetarian take ‘on a thousand-year-old culinary tradition that we’ve been developing over the past two decades.’ By making these available direct-to-consumer, Noma is echoing the ideas we explore in Anti-intuitive Cooking – cooking gourmet meals at home is now more accessible than ever.

With many restaurants having faced an economic hit during Covid-19, such products also provide an alternative way of reaching consumers to boost revenue and maintain loyalty. The launch also recognises the changing behaviours of Noma's customers, who are likely to continue with experimental cooking post-pandemic.

Tokyo – Responding to the lack of digital assistance for people with disabilities, Honda is establishing new startup, Ashirase. The automotive brand's new venture will develop an in-shoe navigation system to support visually impaired communities. The innovation includes an app and a motion-sensored vibration device that detects the wearer’s foot movements, alerting them when to walk straight or turn, based on their desired route.

Through this intuitive technology, the company is enabling wearers to walk safely and independently with a system that allows seamless integration into everyday life. Already, we’ve been tracking emerging tech solutions that enhance the daily lives of people with accessibility needs.

While navigation technology is usually reserved for able-bodied audiences, this innovation sets an example of how brands can rework existing digital tools to place inclusivity at the fore. By drawing from simple gestures and integrating the device into ordinary footwear, the brand also takes an anti-clinical approach to assistive design. 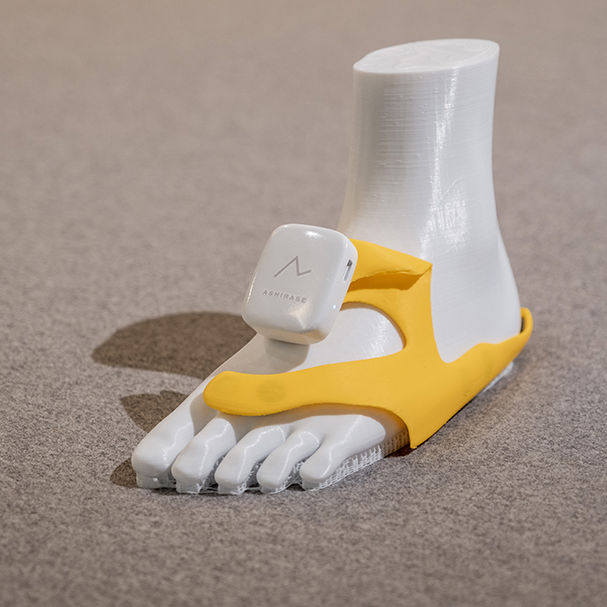 In future, brands seeking to move into accessible product innovation should prioritise functionality that easily fits into people’s existing behaviour 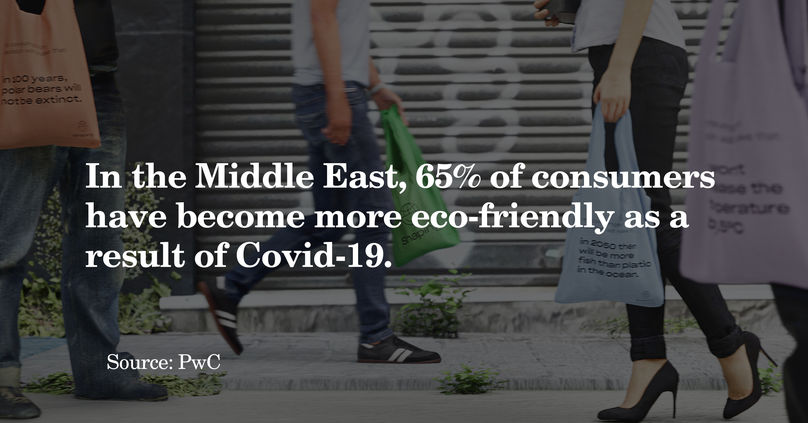 The economic and social impacts of Covid-19 are prompting people in the Middle East to shift their consumption habits towards eco-conscious brands. According to PwC’s Global Consumer Insights Survey 2021, this behaviour is set to outlast the pandemic, requiring non-sustainable business models to adapt quickly.

The survey found that 65% of consumers in the Middle East are becoming more eco-friendly as a result of Covid-19. And what's more, the region is out-pacing the rest of the world, with a staggering 75% saying they buy from companies that are environmentally conscious, compared with 54% globally; and 72% choosing products with a traceable and transparent origin, versus 55% globally.

With this push towards transparency in shopping behaviours, we can expect to see more innovations in the vein of Evrythng, a start-up with a mission to give all items a unique ID, enter the region.

Eco-conscious mindsets aren't the domain of rich Westerners. As these behaviours spread in the Middle East, brands will need to change how they communicate their sustainable credentials to shoppers 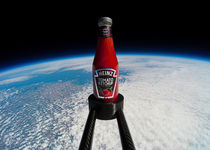 Youth : Design : Media And Entertainment
Load More
You have 2 free News articles remaining. Sign up to LS:N Global to get unlimited access to all articles.
Discover Our Memberships Sign in